Prime Minister Tony Abbott told the UN Security Council Australia's response to Islamic State will be "utterly unflinching" and gave a strong indication Australia will soon join the US-led attack on IS targets in Iraq.

Mr Abbott's address came as US and Arab aircraft resumed bombing raids against IS targets in Syria, with some strikes targeting oil fields held by the group, Pentagon officials said.

"To use this term [Islamic State] is to dignify a death cult; a death cult that, in declaring itself a caliphate, has declared war on the world," he told the Security Council. "Countries do need to work together to defeat it because about 80 countries have citizens fighting with ISIL and every country is a potential target."

In a press conference following his UN appearance, Mr Abbott said he had spoken with US president Barack Obama and a final decision on committing Australian forces was not far away.


"The discussions that I'm having here in New York today and tomorrow will help to inform the decision that Australia must soon take about whether to commit our forces to combat operations inside Iraq," he said. "Things are hastening to certain probable conclusions. No decision has been taken. There are certain processes that need to be gone through."

The Prime Minister also voted in favour of a Security Council resolution binding all nations to an agreement that is intended to stop the flow of foreign terrorist fighters and the financing of terrorist groups. That involves Mr Abbott giving authorities - security and intelligence - the resources and laws to "deter, disrupt and punish terrorists".

He lamented the involvement of his fellow countrymen. "Last week, an Australian operative in Syria instructed his local network to conduct demonstration killings - and this week, an Australian terror suspect savagely attacked two policemen," Mr Abbott said. "It's hard to imagine that citizens of a pluralist democracy could have succumbed to such delusions - yet clearly they have."

Mr Abbott praised the Islamic community in Australia's region and at home - citing the denouncement of IS by Indonesia president Susilo Bambang Yudhoyono, who he met with earlier in the day. He also thanked the prime minister of Malaysia as well as Australia's Grand Mufti.

"Perhaps the realisation is now dawning for all peoples, all cultures and all faiths that it can never be right to kill in the name of God," he said. "That would be a moral victory far surpassing any military success."


In a sign of the importance placed on relationships in this fight the Prime Minister had formal meetings with King Abdullah of Jordan and Turkish president Tayyip Erdogan as well as brief talks with US president Barack Obama, British PM David Cameron, Canadian prime minister Stephen Harper and Dutch leader Marc Rutte. The Netherlands would join the US-led coalition against Islamic State in Iraq with a number of F-16 fighter jets subject to a vote by its parliament. 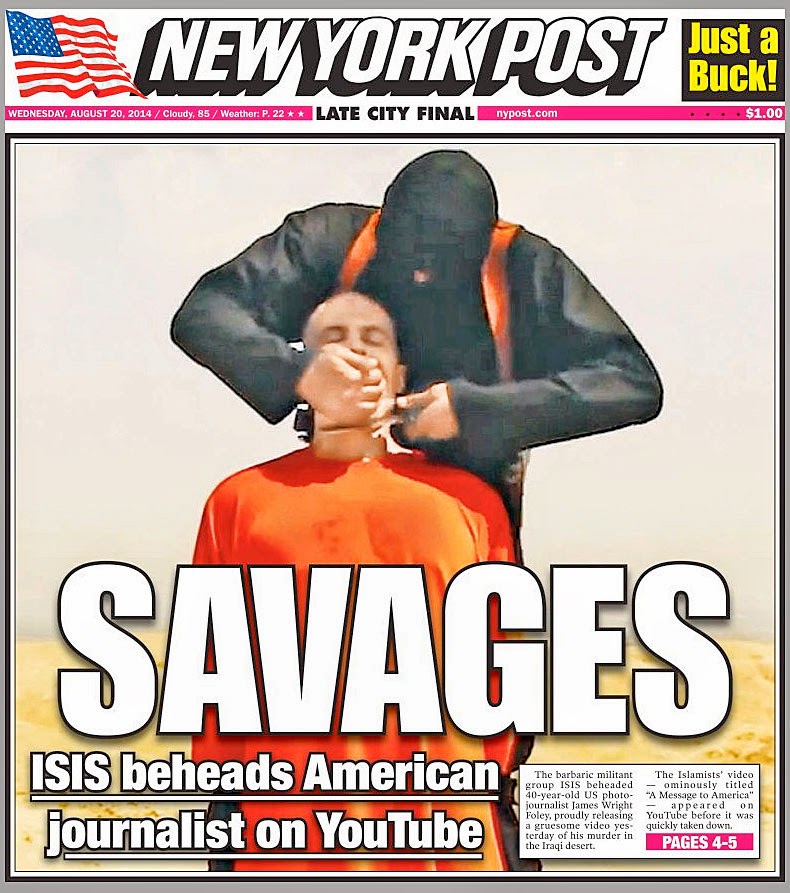 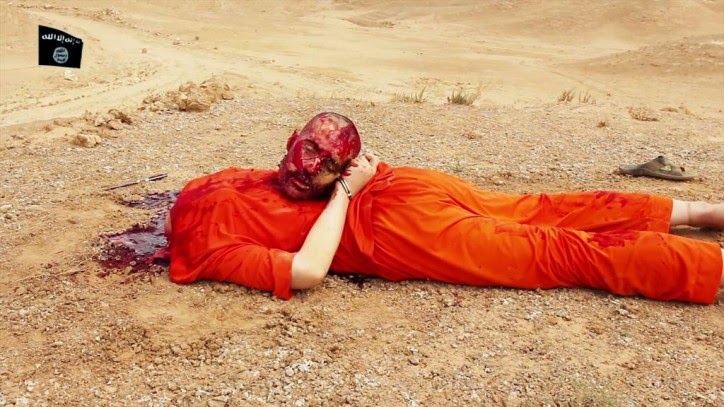 Related posts at following links:
Tony Abbott: Newly-elected Conservative Prime Minister of Australia
What is wrong with our Tony Abbott? Nothing Really!