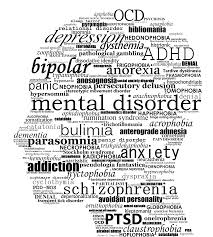 LIVERPOOL, England — Psychiatric Diagnoses Are ‘Scientifically Meaningless’ In Treating Mental Health: No two people are exactly alike. Therefore, attempting to classify each unique individual’s mental health issues into neat categories just doesn’t work. That’s the claim coming out of the United Kingdom that is sure to ruffle some psychologists’ feathers.

More people are being diagnosed with mental illnesses than ever before. Multiple factors can be attributed to this rise; many people blame the popularity of social media and increased screen time, but it is also worth considering that in today’s day and age more people may be willing to admit they are having mental health issues in the first place. Whatever the reason, it is generally believed that a psychiatric diagnosis is the first step to recovery.

That’s why a new study conducted at the University of Liverpool has raised eyebrows by concluding that psychiatric diagnoses are “scientifically meaningless,” and worthless as tools to accurately identify and address mental distress at an individual level.


Researchers performed a detailed analysis on five of the most important chapters in the Diagnostic and Statistical Manual of Mental Heath Disorders (DSM). The DSM is considered the definitive guide for mental health professionals, and provides descriptions for all mental health problems and their symptoms. The five chapters analyzed were: bipolar disorder, schizophrenia, depressive disorders, anxiety disorders, and trauma-related disorders.

Researchers came to a number of troubling conclusions. First, the study’s authors assert that there is a significant amount of overlap in symptoms between disorder diagnoses, despite the fact that each diagnosis utilizes different decision rules. Additionally, these diagnoses completely ignore the role of trauma or other unique adverse events a person may encounter in their life.

Perhaps most concerning of all, researchers say that these diagnoses tell us little to nothing about the individual patient and what type of treatments they will need. The authors ultimately conclude that this diagnostic labeling approach is “a disingenuous categorical system.”

“Although diagnostic labels create the illusion of an explanation they are scientifically meaningless and can create stigma and prejudice. I hope these findings will encourage mental health professionals to think beyond diagnoses and consider other explanations of mental distress, such as trauma and other adverse life experiences.” Lead researcher Dr. Kate Allsopp explains in a release.

According to the study’s authors, the traditional diagnostic system being used today wrongly assumes that any and all mental distress is caused by a disorder, and relies far too heavily on subjective ideas about what is considered “normal.”

“Perhaps it is time we stopped pretending that medical-sounding labels contribute anything to our understanding of the complex causes of human distress or of what kind of help we need when distressed.” Professor John Read comments. 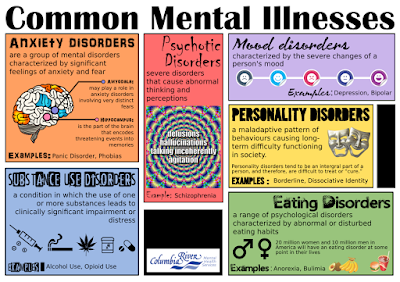 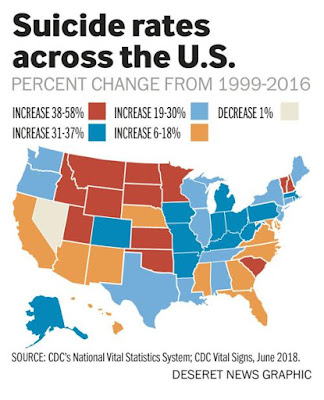 (The study is published in thescientific journal Psychiatry Research.)