(Based on the Burmese posts from the FACEBOOK in August 2021.)

Is it a crime against humanity when some crazy institution like universally-hated Myanmar Army is forcing their army-wives, most are nursing young-mothers, to fight and kill or be killed in the process?

That is what exactly the primitive Myanmar Army has been doing for decades while the whole civilized world is saying nothing to stop the barbaric and un-civilized practice. Hundreds or even thousands mothers and their children have been killed in Burma so that the power-mad generals can keep on oppressing the populace for more than 63 years since 1958.

Now is the time for UN or EU or US to intervene and stop the unbelievably-heinous practice of forcing mothers and their children to fight against their own people just because those mothers happened to be married to the soldiers of Myanmar Army.

In US Army, I was told, the army-wives are even given financial incentives to study and educate themselves so that the whole family would get ahead and prosper. No army would force their army-wives into harm ways, but crazy Myanmar Army is. 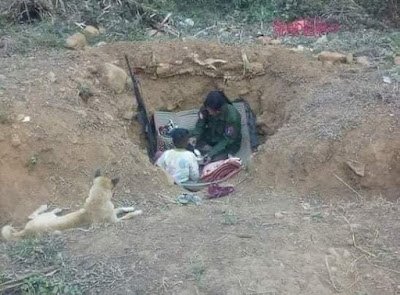 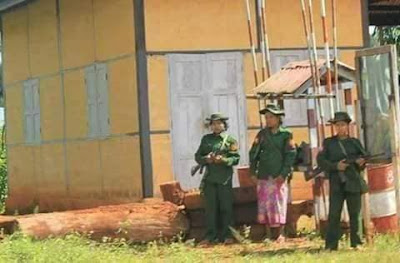 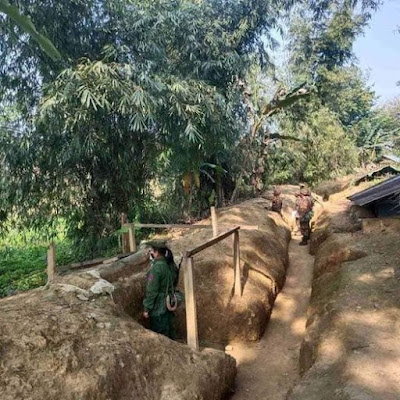 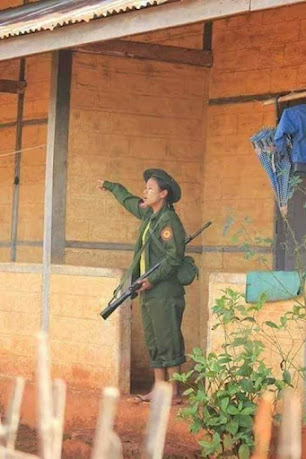 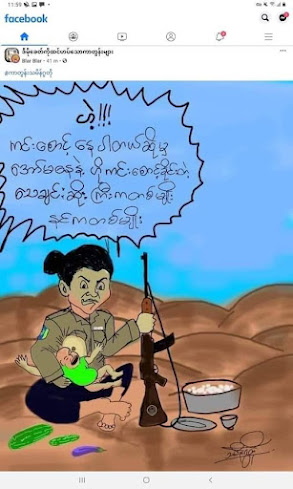