This has reopened the way for Myanmar to access large volumes of highly concessional financing from these development agencies, along with full-scale technical advice and capacity building support.

Behind all this was an extraordinary effort by Japan, such as arranging short-term loans to clear Myanmar’s overdue payments not just to JICA but also ADB and the World Bank, as well as forgiving a large portion of the total debt of about 500 billion yen (over US$5 billion) owed to Japan.

Since then, Japan has committed an equivalent of over $700 million (or about 1.3 percent of Myanmar’s GDP) in new assistance in the last fiscal year alone. Of that amount, about $500 million was concessional loans (at a mere 0.01 percent interest per year) that will support much-needed infrastructure investment in electricity generation, regional infrastructure, and the development of the Thilawa industrial zone. Another $200 million, in grant aid and technical assistance will support health, disaster prevention, and agriculture, among others. More is being planned for the new fiscal year, which started in April, and beyond.


Some observers have wondered why Japan is in such a rush. Is it to establish special commercial advantages for Japanese companies in Myanmar? Is it to secure access to some of Myanmar’s natural resources? Others have cautioned that very generous aid could actually weaken the incentives for the government of Myanmar to stay with its reform process.

All bilateral aid programs are influenced by domestic political considerations. Japan’s assistance program in Myanmar is no exception. But it would be wrong to assume that such considerations are the main drivers of the JICA program. At its core, JICA is concerned with what is best for the people of Myanmar.

That is why JICA has maintained its engagement with Myanmar since 1954, including the government-to-government assistance, through the difficult times after 1988 when the other bilateral donors all suspended such support. 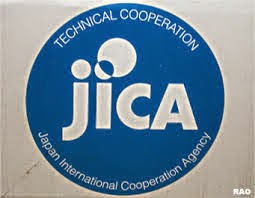 Even when Myanmar government’s policy priorities seemed to be elsewhere, JICA believed that it was important to continue working with government institutions to help enhance or protect the institutional capacity for development. Patiently, but eagerly, Japan waited for the day when the government of Myanmar would show strong commitment to reform and development. When the change came, it was only natural that Japan reacted with much enthusiasm.

Major turning points in a country’s history are rare. There is no doubt that we are witnessing such a moment in Myanmar. After 60 years of experiments with autocratic political systems, a planned/socialist economy, an inward-looking economic regime, and only partial and distorted attempts at economic opening, the country has embraced much more open political and economic systems as its guiding principles. Even for an outsider like me, the strong popular support for the new direction is unmistakable.

In a situation like this, international development partners have a modest but important role to play. Sustaining broad support for far-reaching reforms will depend on popular confidence in the benefits of change. The positive impact of political opening is easy to see, for political opening is a reward in itself. Fruits of economic reforms, however, are often more difficult to see.

Myanmar is starting from a position of huge infrastructure and human resource gaps, deficiencies in social and other public services, and weaknesses in public institutions. It will take some time before the economy starts to generate many new jobs, quality of education and healthcare are noticeably higher, and life in general becomes better. The government is trying hard to address these issues with a sense of urgency, but its fiscal and institutional resources are severely limited. 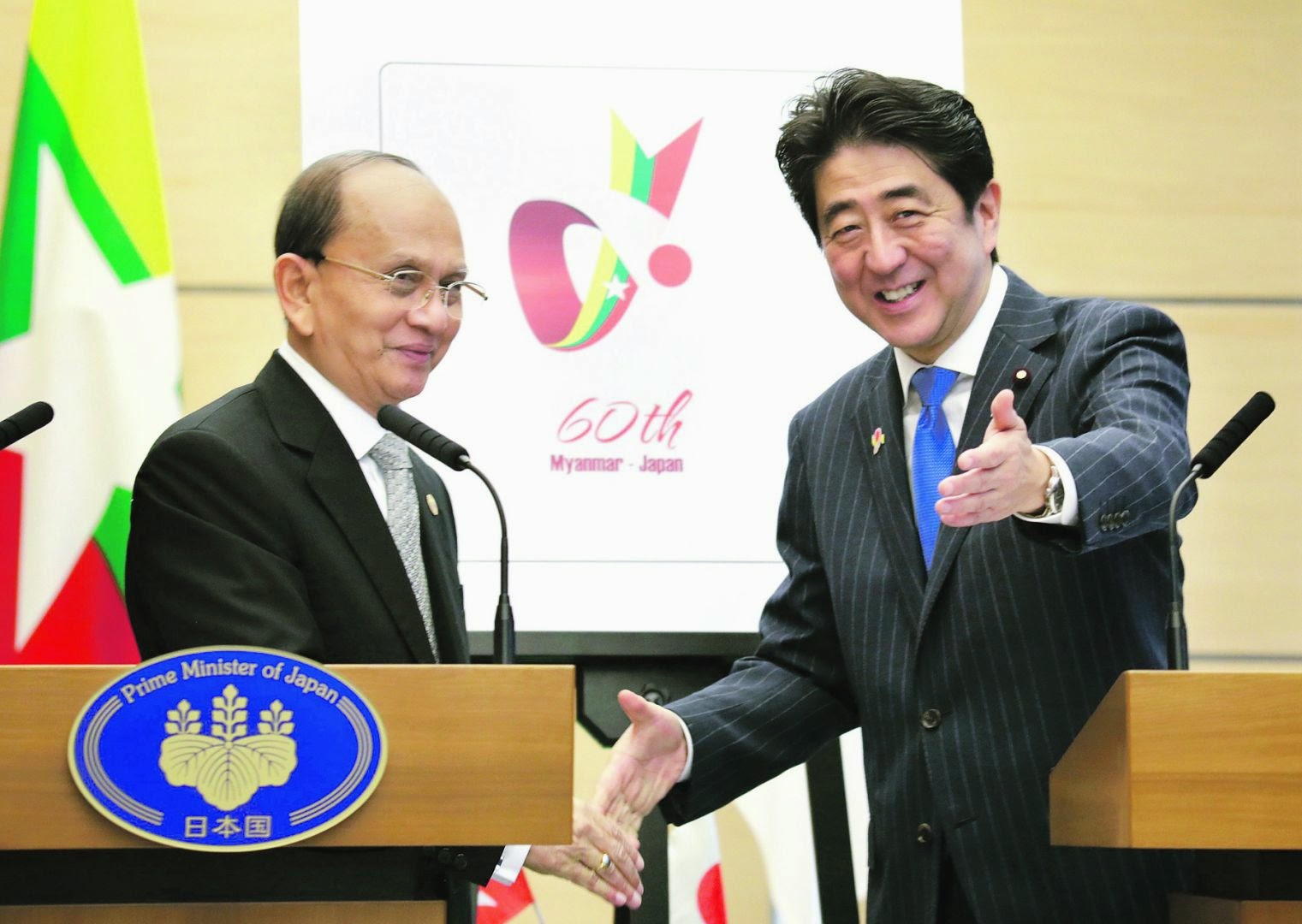 This is where a big infusion of aid can be part of the solution. It can boost infrastructure investment significantly, and help with a more rapid build-up of capacity in both the public and private sectors. A more cautious, gradual approach by donors runs the risk of turning out to be too little, too late.

But the success of a “Big Push” depends critically on the ability of the government to use the increased aid resources well (and indeed all public resources at its disposal). It needs to be able to prioritise its spending in line with the national priorities, spend the funds effectively to deliver good public services and create quality infrastructure, and do all this in a transparent and accountable manner to inspire its citizens’ confidence in the state as an institution.

When this happens in tandem with large increases in development assistance, I have no doubt that Myanmar will see a rapid transformation of the kind it has not seen in its modern history.

Has Myanmar’s reform process reached the point where a “Big Push” will be effective? It is a difficult judgment to make. But, at some point in the process of reform, development partners must be prepared to say, “We now believe that this is for real.” We suspend our disbelief. And we give the fullest support we can to the reform process, for the success of reform is what will sustain reform. In our view, such time has come in Myanmar. That is why JICA feels there is no time to lose.


(Tanaka Masahiko is the chief representative of the Japan International Cooperation Agency – JICA in Myanmar.)