“In Islam, They Are All Rotten Apples”: Ayaan Hirsi Ali 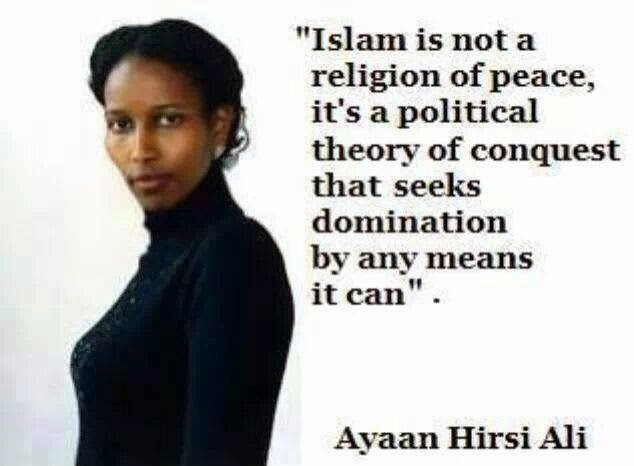 
“If you are a child brought up to believe that Islam is a source of morality” — as she was, in Africa and Saudi Arabia — “the Muslim framework presents you with the Koran and the hijab. I don’t want to be cruel and say, ‘You grow up and you snap out of it.’ But maybe we who have snapped out of it have not done our best to appeal to those still in it,” she says. 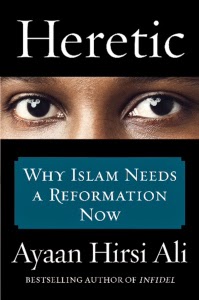 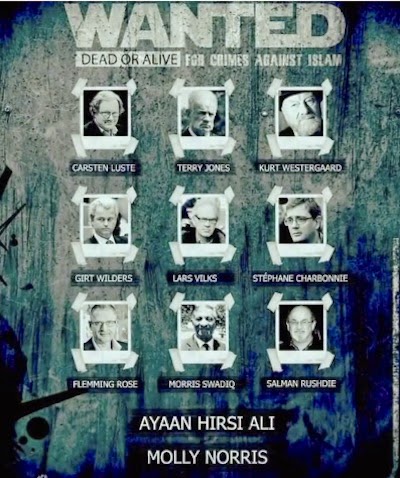 She accepts that President Obama’s administration is attempting a delicate balance — that to declare war on Islam is exactly what these fighters want — but says more can be done.

“Obama is saying, ‘Listen, Muslims, I’m on your side. I respect your beliefs, and I’d like you to help me fight these attacks committed in the name of your religion,’ ” Ali says. “He’s delivering, and they’re not.” 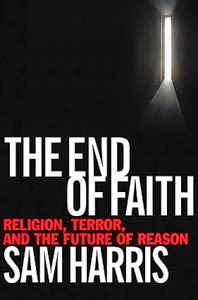