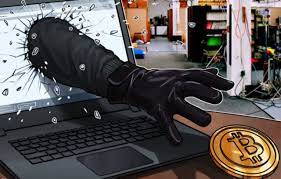 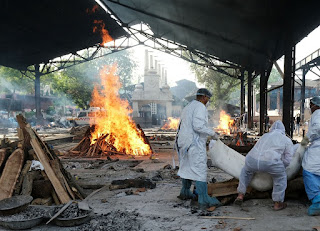 Indian variant of COVID-19 spreads as quickly, the spread of the so-called Indian COVID-19 variant: More than 311,000 people have died from coronavirus in India.
As Victoria headed into yet another lockdown, the state's contact tracers were working to track and test at least 10,000 contacts of confirmed COVID-19 cases. Victoria's Chief Health Officer Brett Sutton told yesterday’s media briefing the strain of the coronavirus involved in the latest outbreak was "one of the most infectious we have seen".

The new cases confirmed in Melbourne this week have been identified as belonging to the B.1.617 lineage of the virus, colloquially known as the "Indian variant". According to Professor Sutton, while it usually took between six and seven days for a person to pass on COVID-19 after becoming infected, current cases were being transmitted "within a day".

"Unless something drastic happens, this will become increasingly uncontrollable," he warned.  The variant has also worried health officials elsewhere, with Public Health England, for example, declaring B.1.617.2 to be a "variant of concern" on May 6, and the World Health Organization (WHO) following suit on May 12.

Online, however, some social media users have suggested there is something amiss in the way the virus has spread from India to other countries. "Amazingly the Indian variant chose England rather than 8 countries on its way 4,688," one widely shared Facebook post reads. "Could have just gone 5 miles to Pakistan. Turn the News off you fools." 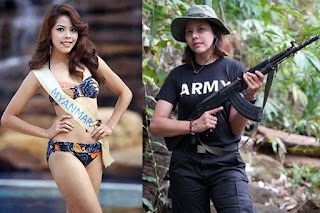 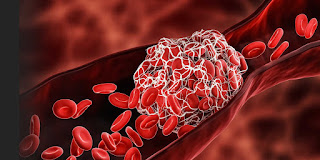 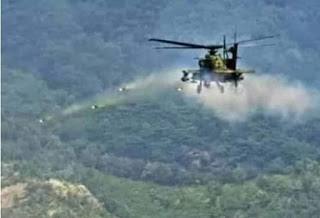 The massive and brutal offensive against the high Kharyarbon peak by Burma Army began on midday January 24 as day-long shelling by the army’s 105 mm howitzer artillery guns positioned at the nearby Point-771 hilltop of Lajaryan Range which has fallen into Burmese hands just few weeks ago after a month-long fighting.
The Kharyarbon Peak is the highest position on the Kharyarbon Range overlooking the KIA’s last stronghold and headquarters Laiza on the Chinese border. Once Kharyarbon is captured KIA is basically trapped at Laiza and their only way out is into China.
Read more »
Posted by Hla Oo at 11:52 PM