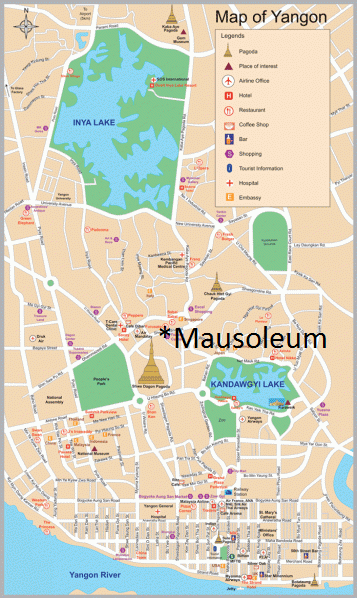 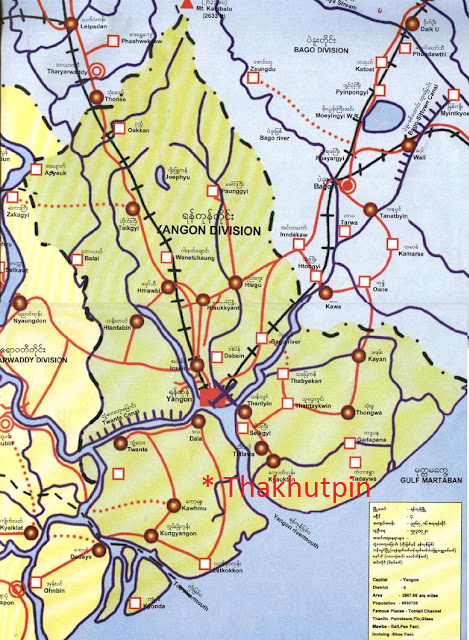 RIT, RIT, I was admitted in 1972 and I left RIT in 1982 after nine years as a student and one year as a tutor in Mechanical Engineering Department. I never looked back and remembered RIT while I was looking around the world for a greener pasture till I hit 50. 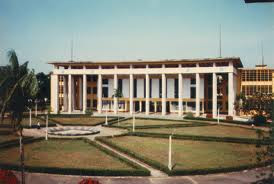 After matriculation, RIT wasn’t my choice at all. Back then my dream was DSA. My father was an ex-army and I basically grew up in an army boarding school called Aung San Thuria Hla Thaung School in Mingaladon. It was a horrible place run by a very short fused Major as the Principal and a violent, sadistic Regiment Sergeant Major as the boarders-master. It became so notorious the army abolished the battalion in late seventies and now it is State High School No.2 Mingaladon.

Turning round of the civil war to Burmese favor had occurred well before the Insein Battle was over. It started from the railhead town of Thazi where a handful of Burmese and Chin troops stood their ground against the combined Karen and Kachin onslaughts repeatedly and finally repelled them from the vicinity of the most important rail junction in Burma. This translated extract (edited) is from Myat Htan’s autobiography. He was then the 2IC of Sixth Burma Rifles in Pegu.

“I was ordered to search for my two companies last seen at Kalaw where they made last radio contact. I flew there and found out they’d left Kalaw for Thazi. So I got a car and followed them alone. When I reached Yinmabin near Thazi I was told that my troops were digging in at Thazi and clashing daily with the Karens now entrenched at Meikhtila.

I reached Thazi and discovered not only my two companies from Sixth Burma Rifles but also the two companies of Third Chin Rifles there. They all were originally heading for Meikhtila as ordered but stranded in Thazi as Meikhtila had already fallen into Karen hands just ten days before the day they reached Thazi. And from that day they’d dug in there and been bombarded by enemy mortars every single day.

Now I had 2 companies of Sixth Burma, 2 companies of Third Chin, and 1 company of Gurkhas from Fourth Infantry Battalion, altogether 5 companies to hold Thazi. The whole town was deserted and totally destroyed and troops were in the bunkers placed tightly on the semi circle from the east through the south to the west on the town edge facing towards Meikhtila.”