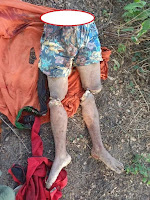 Horrible sufferings of Burmese people are well beyond words can describe and so I am just posting the devastating photos of Ming Aung Hlaing’s Myanmar Army going medieval on their own people just last few weeks. 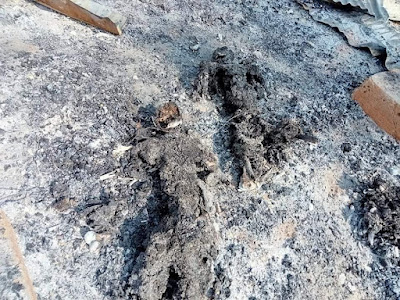 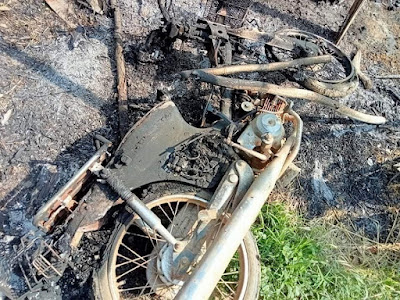 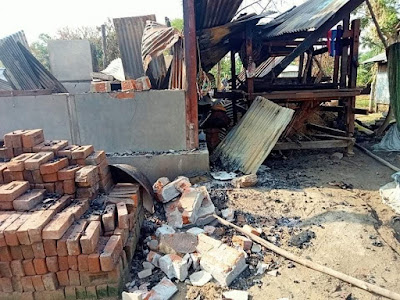 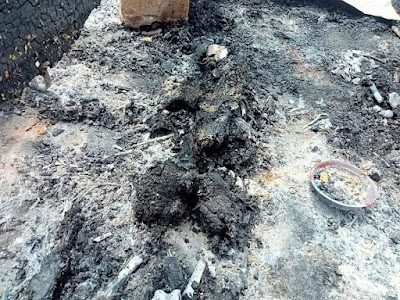 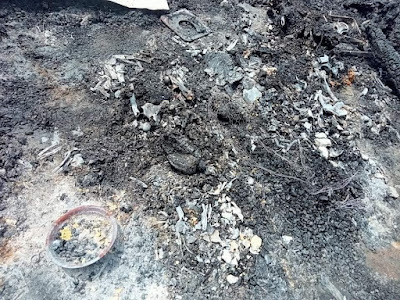 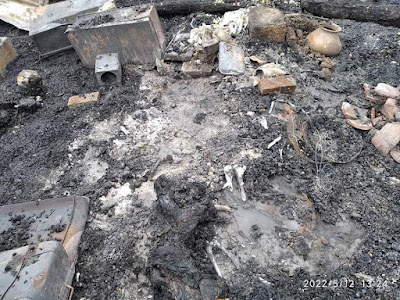 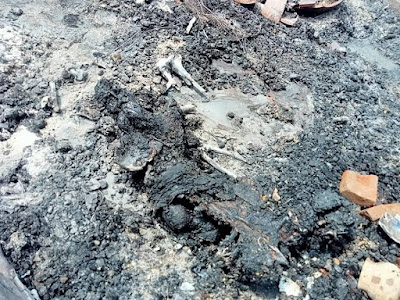 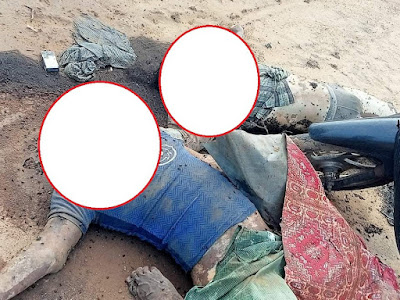 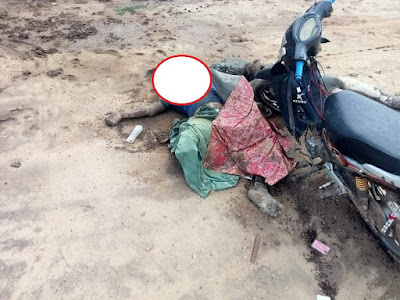 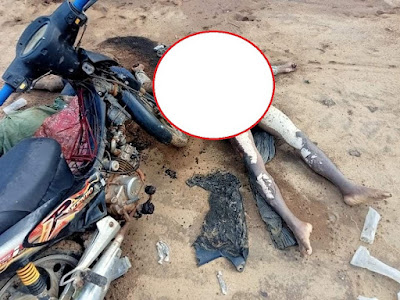 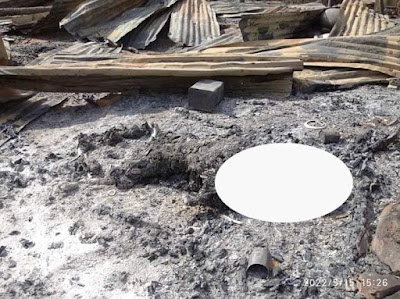 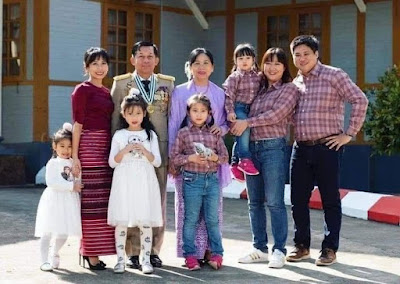 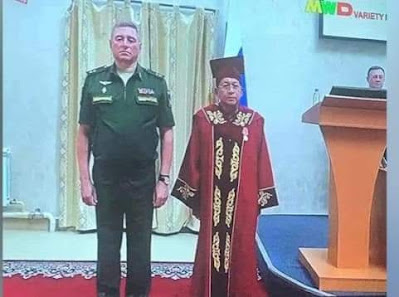 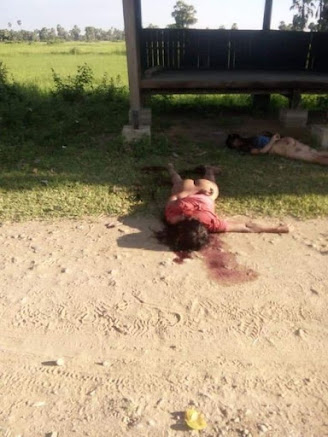