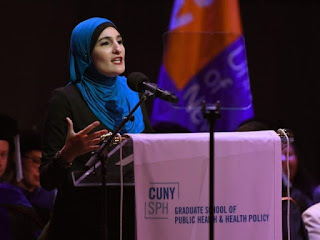 
And I hope that we, when we stand up to those who oppress our communities, that Allah accepts us from us that as a form of jihad, that we are struggling against tyrants and rulers, not only abroad in the Middle East or on the other side of the world, but here, in these United States of America, where you have fascists and white supremacists and Islamophobes reigning in the White House.

The audience applauded. The context of Sarsour’s remarks indicate that she meant a jihad using words. However, the term has also been used to describe violent struggle, including terrorism, against non-Muslims or against governments described as enemies.

In her speech, Sarsour also spoke about the importance of Muslims supporting other “oppressed” groups in the U.S. in their struggles — and talked about her experience representing Palestinians in those movements. “I don’t have to choose do I not be too Palestinian this day … I have been a living example of what it means to be whole-heartedly all of me, in whatever space that I am in,” she said.

She added: “I will not be in a space where any group or any organization or any individual tells me that there’s a part of my identity that is not welcomed,” a privilege not accorded to liberal Jews or Zionists who march for the “oppressed,” as excluded Jewish lesbians recently found out (also in Chicago).

Sarsour also urged those present to divert donations away from building mosques and towards “investing in leadership, our next generation.” She said donors within the community should split their donations between assistance to Muslims abroad and support for local organizations — and “not just building masaajid [mosques].”

She also urged them to donate to Dr. Abdul El-Sayed, a Democrat who is running for governor in Michigan, and would be that state’s first Muslim governor. She attacked “establishment Democrats” who, she said, had blocked Muslims from succeeding within the Democratic Party in the past, and said that El-Sayed would change that.

Sarsour concluded by warning ISNA not to stop being outraged, and not to “normalize” the Trump administration.


New York Assemblyman Dov Hikind, a Democrat who has often criticized Sarsour in the past, warned in a statement Thursday that Sarsour’s words should be taken “very seriously”: “Words matter. Attacks on the police, like the one New York suffered yesterday, are precipitated by violent slogans. Sarsour is very dangerous.” 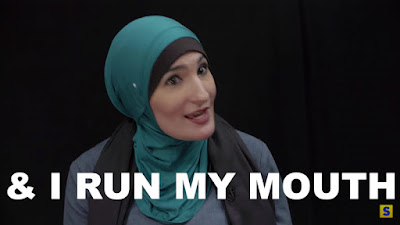 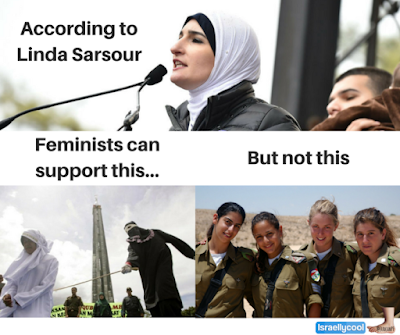 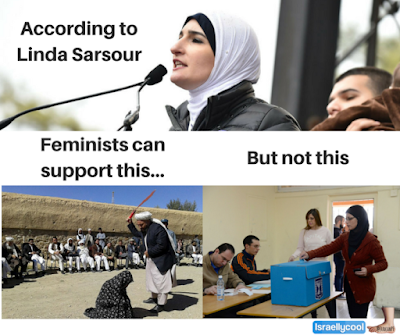