North Korea has said it will halt missile and nuclear tests, fulfilling a pledge made by leader Kim Jong-un ahead of a meeting with Donald Trump. The promised cessation, reported by North Korean state media, represented another apparent concession as the country manoeuvres ahead of the landmark summit. Mr Kim also said North Korea would be shutting down a test site.

South Korea’s president earlier this week said Mr Kim had embraced denuclearising without demanding the withdrawal of US troops from the Korean Peninsula. Mr Trump heralded the development on Twitter as “very good news for North Korea and the World”.


“Big progress! Look forward to our Summit,” he added. But the move also functioned as an assertion of North Korea's negotiating position. Mr Kim said in a reported statement that tests were no longer necessary because North Korea had achieved its goal of developing a functional nuclear arsenal.

In proposing the talks and moving to suspend his nation’s displays of military prowess, Mr Kim pivoted sharply from his more aggressive stance in the preceding months. Pyongyang tested multiple intercontinental missiles, hurling two of them over Japan and offering evidence of its professed ability to strike the US mainland. The country also tested a powerful nuclear weapons that experts believe was almost certainly a hydrogen bomb.

After those displays prodded the United Nations to impose layers of suffocating sanctions - and led Mr Trump to repeatedly threaten the use of military force - Pyongyang used the Winter Olympics in South Korea to abruptly shift tacks.

CIA director Mike Pompeo has since been dispatched to North Korea to meet with Mr Kim and lay the groundwork for talks. Donald Trump says he 'believes' North Korea leader Kim Jong Un about peace talks

Earlier this week, Mr Trump reiterated his administration’s dual approach of pursuing diplomacy and maintaining “maximum pressure” with biting sanctions. He also professed a willingness to abandon talks if they seemed to be leading nowhere. “If I think that it's a meeting that is not going to be fruitful, we're not going to go”, Mr Trump said. “If the meeting, when I'm there, is not fruitful, I will respectfully leave the meeting.” 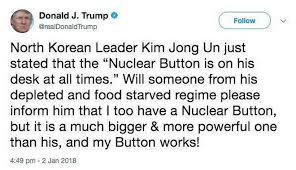 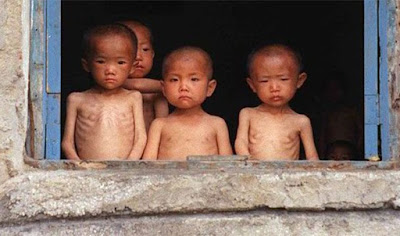 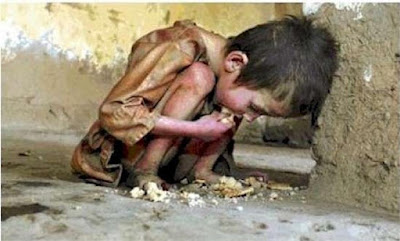 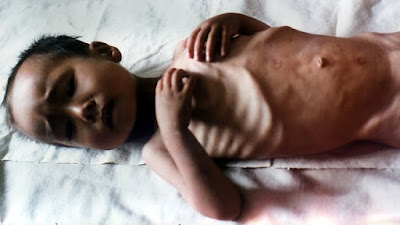