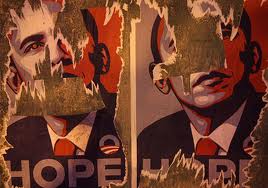 "Beginning May 1997, in accordance with the IEEPA and NEA, the successive US Presidents from Bill Clinton to Barack Obama has issued the national emergency in May every year by stating that our little country, Burma, unusually threatens the national security, foreign policy, and economy of the US and continued imposing various trade and financial sanctions against us.
In this regard, I would like to report to the Parliament who really threatens whose national security, foreign policy, and economy. With common sense everybody knows the true fact that with only 50 million people and still at the bottom of the list of UN’s Least Developed Nations our little country cannot really threaten 300 million strong USA which, as the world’s only superpower, has the strongest economic strength and the biggest military might spending 50% of world total military expenditure." 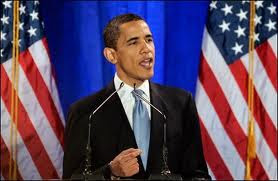