But earlier this month, FBI agent Gerrick Munoz testified in court to what authorities believe happened, citing a recent "jailhouse confession" from an inmate, according to a court transcript obtained by PEOPLE.

Munoz testified on Aug. 15 at a federal detention hearing for Timothy Da'Shaun Taylor, to determine whether Taylor should be free as he awaits trial on unconnected federal robbery charges. Munoz testified that Taylor's suspected role in Drexel's disappearance proves he is a danger to the community and should not be released.

But Taylor's attorney, David Aylor, highlighted in court the prosecution's lack of hard evidence and said that his client has not been arrested for any crimes in Drexel's disappearance or death. Rather, Aylor said, the government was attempting to "squeeze" Taylor into cooperation.

Munoz testified that an inmate told authorities he allegedly saw Taylor "sexually abusing" Drexel in 2009, along with other men, according to court documents.

The inmate, Taquan Brown of Walterboro, South Carolina, told investigators that in the days after Drexel vanished he went to a "stash house" near McClellanville, South Carolina, where he allegedly saw Taylor with the teen and other men, Munoz testified. (Brown is serving a 25-year sentence for voluntary manslaughter.)

During his trip to the stash house, described as a place where Taylor and others hung out, Brown said Drexel ran out of a room but was allegedly "pistol-whipped" by her captors and taken back inside, Munoz testified.

Investigators have unsuccessfully searched for Drexel's remains, Munoz said. "Several witnesses have told us Ms. Drexel's body was placed in a pit, or gator pit, to have her body disposed of – eaten by the gators," he said, adding that there are 30 to 40 gator pits in the area, making the search for her body difficult.

Authorities also received "secondhand information" from another inmate in the Georgetown Detention Center that corroborated Brown's jailhouse confession, Munoz said. The second inmate had heard that Timothy allegedly picked Drexel up in Myrtle Beach and drove her to McClellanville, where her last cellphone signal pinged, Munoz said.

Timothy allegedly "showed her off, introduced her to some other friends that were there" in McClellanville, Munoz testified. "They ended up tricking her out with some of their friends, offering her to them and getting a human trafficking situation." When news of the teen's disappearance became widely publicized, her captors decided to kill her and dispose of her body, Munoz testified.

The August hearing comes after new charges for a previous crime: Timothy earlier received 18 months' probation as the getaway driver in a 2011 robbery of a McDonald's in Mount Pleasant, South Carolina, according to court records. He was at the fast food restaurant with two others, who held up the McDonald's, according to records.

In June, Timothy was indicted on federal charges of interference of interstate commerce by threat or violence for his involvement in the 2011 robbery. Assistant U.S. Attorney Winston Holliday said the government brought new charges against Timothy because he only received probation for the McDonald's robbery, while the other two men involved got lengthy sentences.

One of the other two non-fatally shot the store manager during the robbery, according to the court records. Aylor said in court that Timothy received a suspended youth offender sentence for his involvement in the robbery, and that he was on probation for two years. 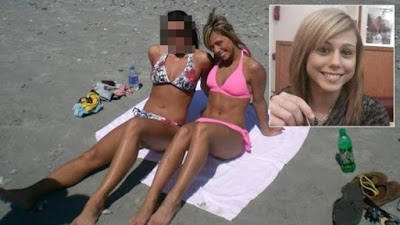 During the bond hearing, Timothy's mother, Joan Taylor, testified on his behalf, saying he already served his time for his involvement in the robbery. Calling him "a great kid," she testified that she is a church pastor and that, as a mother, she was strict and "kept great hold on him."

She denied the accusations against him in Drexel's case and said he would never have gone to Myrtle Beach at 16. In a later interview with the Post and Courier, Joan denied that her husband was involved as well, calling the government's case against her family "craziness."

In a Facebook posting on Monday, Drexel's father, Chad Drexel, said that while he understands Timothy's mother defended him in court, he believes the now 25-year-old South Carolina man was involved with Brittanee's disappearance and death.

"Based on evidence the FBI and the Myrtle Beach Police department has gathered, along with FACTS and SPECIFIC INFORMATION gathered from a team of Private Investigators that I HIRED to work with local law enforcement actively during the case (which will SOON COME TO LIGHT) - we have no doubt Timothy Da'Shaun Taylor played a significant role in the abduction and murder of my daughter," Chad wrote.

He said he hopes other witnesses come forward and that the suspect goes to prison for life. "Please keep our family and our Brittanee in your prayers!" he wrote. A spokeswoman for the U.S. Attorney's Office declined to comment on the testimony or case and calls to the FBI were not immediately returned. Aylor, Timothy's attorney, had no comment.

In court, Aylor argued that his client should not be punished for something for which he has already served time – just because the government wants "to squeeze him" and pressure him into confessing because "some jailhouse rat has come up with a story," according to court records.

Chad Drexel, Brittanee Drexel's father, said in a Facebook post that he has "no doubt Timothy Da’Shaun Taylor played a significant role in the abduction and murder of my daughter. Of course the mother of Timothy Da'Shaun Taylor is going to defend her son – as a father I can understand a need to defend your children. What I DON’T understand is defending your children when you must KNOW the truth."

I would like to set the record STRAIGHT with a STRONG REPLY to Joan Taylor's comments to the Post Courier in South Carolina this past Friday.

Based on evidence the FBI and the Myrtle Beach Police department has gathered, along with FACTS and SPECIFIC INFORMATION gathered from a team of Private Investigators that I HIRED to work with local law enforcement actively during the case (which will SOON COME TO LIGHT) – we have no doubt Timothy Da’Shaun Taylor played a significant role in the abduction and murder of my daughter.

Of course the mother of Timothy Da'Shaun Taylor is going to defend her son – as a father I can understand a need to defend your children. What I DON’T understand is defending your children when you must KNOW the truth. Her assumptions and words stated have been verified INCORRECT and couldn’t be farther from the TRUTH.

We know Timothy Da'Shaun Taylor was witnessed by others (Witnesses NOT IN JAIL) with my daughter – we are just praying that they do the RIGHT thing and stop forward with what they know. Additionally he has been seen and followed to the EXACT area where my daughter's DNA was found.

Joan Taylor claimed that the FBI and government are falsely accusing her son because of witnesses IN JAIL?! Well, we have other specific evidence, that I can NOT disclose at this time for the safety of my daughters case, which corroborates these testimonies!! Timothy Da'Shaun Taylor is KNOWN to be involved in dog fighting, bringing drugs to parties, and raping women (mostly Caucasian young women) he either picks up UNWILLINGLY or friends of friends that end up being drugged and taken there.

This IS ONLY THE BEGINNING!! There is a TON more "EVIDENCE and HORRIBLE INFO" we would like the PUBLIC in that area be aware of for their safety, but we are unable to disclose at this time. WITHOUT A DOUBT ..........Timothy Da'Shaun Taylor is a suspect in my daughter's Disappearance and Murder!

My family and I will be following the FBI's requests to keep specific details in our daughter’s case under wrap until THIS HORRIBLE PIECE OF TRASH goes to Prison for Life. After the guilty verdict, we will be happy to dispel these fairy tales that are being spun by Timothy’s family.

It is disgraceful the way this FAMILY and their FRIENDS are supporting and claiming innocence of a "PROVEN" FELON without even looking at the evidence presented and the FACTS surrounding the case. Also adding this PIECE OF TRASH photo so everyone can see WHO HE IS!


Please keep our family and our Brittanee in your prayers! 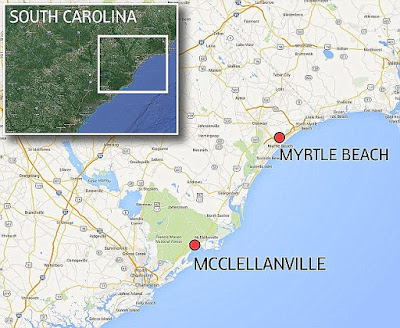 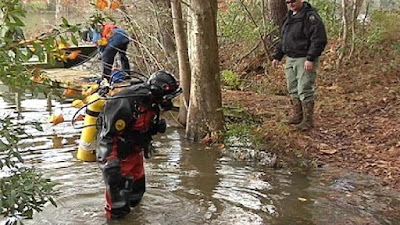 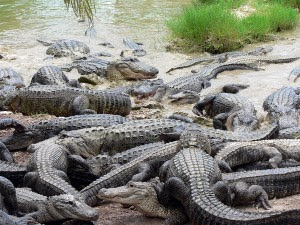