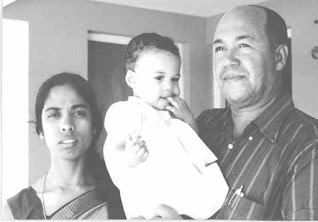 All three (and numerous others) simply assert that Harris is eligible because she was born in Oakland—and is therefore a natural-born citizen from location of birth. The 14th Amendment says so, they all claim, and the Supreme Court so held in the 1898 case of U.S. v. Wong Kim Ark.

But those claims are erroneous, at least as the Citizenship Clause of the 14th Amendment was originally understood—an error to which even my good friend, renowned UCLA School of Law professor Eugene Volokh, has fallen prey.

The language of Article II is that one must be a natural-born citizen. The original Constitution did not define citizenship, but the 14th Amendment does—and it provides that "all persons born...in the United States, and subject to the jurisdiction thereof, are citizens." Those who claim that birth alone is sufficient overlook the second phrase.

Such was the view of those who authored the 14th Amendment's Citizenship Clause; of the Supreme Court of the United States in the 1872 Slaughter-House Cases and the 1884 case of Elk v. Wilkins; of Thomas Cooley, the leading constitutional treatise writer of the day; and of the State Department, which, in the 1880s, issued directives to U.S. embassies to that effect.

The Supreme Court's subsequent decision in Wong Kim Ark is not to the contrary. At issue there was a child born to Chinese immigrants who had become lawful, permanent residents in the United States—"domiciled" was the legally significant word used by the Court.

But that was the extent of the Court's holding (as opposed to broader language that was dicta, and therefore not binding). Indeed, the Supreme Court has never held that anyone born on U.S. soil, no matter the circumstances of the parents, is automatically a U.S. citizen.

Granted, our government's view of the Constitution's citizenship mandate has morphed over the decades to what is now an absolute "birth on the soil no matter the circumstances" view—but that morphing does not appear to have begun until the late 1960s, after Kamala Harris' birth in 1964.

So before we so cavalierly accept Senator Harris' eligibility for the office of vice president, we should ask her a few questions about the status of her parents at the time of her birth. Were Harris' parents lawful permanent residents at the time of her birth? If so, then under the actual holding of Wong Kim Ark, she should be deemed a citizen at birth—that is, a natural-born citizen—and hence eligible.

Or were they instead, as seems to be the case, merely temporary visitors, perhaps on student visas issued pursuant to Section 101(15)(F) of Title I of the 1952 Immigration Act? If the latter were indeed the case, then derivatively from her parents, Harris was not subject to the complete jurisdiction of the United States at birth, but instead owed her allegiance to a foreign power or powers—Jamaica, in the case of her father, and India, in the case of her mother—and was therefore not entitled to birthright citizenship under the 14th Amendment as originally understood.

Interestingly, this recitation of the original meaning of the 14th Amendment Citizenship Clause might also call into question Harris' eligibility for her current position as a United States senator. Article I, Section 3 of the Constitution specifies that to be eligible for the office of senator, one must have been "nine Years a Citizen of the United States." If Harris was not a citizen at birth, we would need to know when (if ever) she became a citizen. 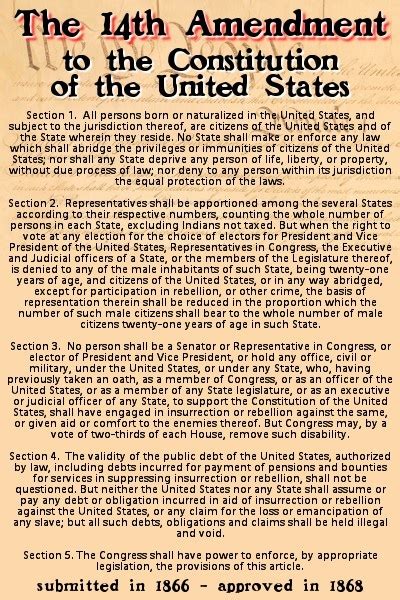 Her father's biographical page at Stanford University identifies his citizenship status as follows: "Jamaica (by birth); U.S. (by naturalization)." But there is some dispute over whether he was in fact ever naturalized, and it is also unclear whether Harris' mother ever became a naturalized citizen.

If neither was ever naturalized, or at least not naturalized before Harris' 16th birthday (which would have allowed her to obtain citizenship derived from their naturalization under the immigration law, at the time), then she would have had to become naturalized herself in order to be a citizen. That does not appear to have ever happened, yet without it, she could not have been "nine Years a Citizen of the United States" before her election to the U.S. Senate.

I have no doubt that this significant challenge to Harris' constitutional eligibility to the second-highest office in the land will be dismissed out of hand as so much antiquated constitutional tripe. But the concerns about divided allegiance that led our nation's Founders to include the "natural-born citizen" requirement for the office of president and commander-in-chief remain important; indeed, with persistent threats from Russia, China and others to our sovereignty and electoral process, those concerns are perhaps even more important today.

It would be an inauspicious start for any campaign for the highest offices in the land to ignore the Constitution's eligibility requirements; how else could we possibly expect the candidates, if elected, to honor their oaths to "faithfully execute the Office of President of the United States, and...to the best of [their] Ability, preserve, protect and defend the Constitution of the United States?"

(Dr. John C. Eastman is the Henry Salvatori professor of law & community service and former dean at Chapman University's Fowler School of Law. He is also the 2020-21 visitor scholar in conservative thought and policy at the Benson Center for the Study of Western Civilization, University of Colorado Boulder. Dr. Eastman is also a senior fellow at the Claremont Institute and founding Director of the Institute's Center for Constitutional Jurisprudence. Eastman ran in the 2010 Republican primary as a candidate for attorney general; he lost to Steve Cooley, who lost to Kamala Harris in the general election.) 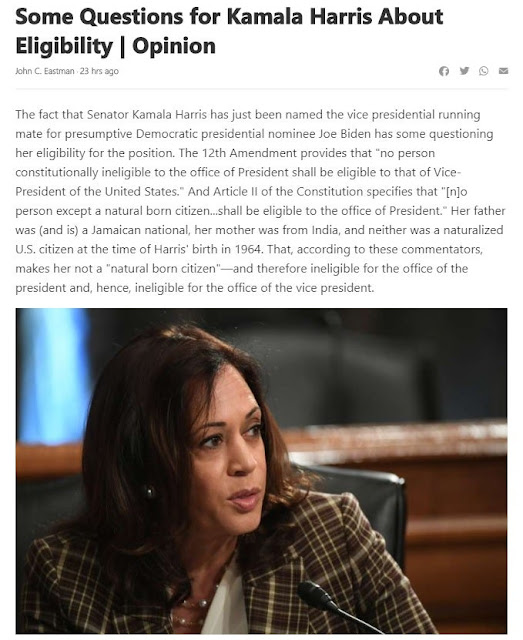