We need Food & Clothing but KIA gives us Mines to lay!

(Translation of articles in Burmese from Kachin Daily News & Myanmar Ahlin.)
I was born in 1968 in a village not far from the Ho-pin Town. I am a native Kachin woman of Christian faith. As far back as I can still remember my native village and the surrounding area were tightly controlled and brutally dominated by the KIA, the so-called Kachin Independence Army.
We were so scared of KIA my father didn’t even dare to openly tell my mother how much he’d earned. Because he was so afraid if KIA had found out about the money he had saved they would come and take it by force from him as the Protection Money (Set-kyay). 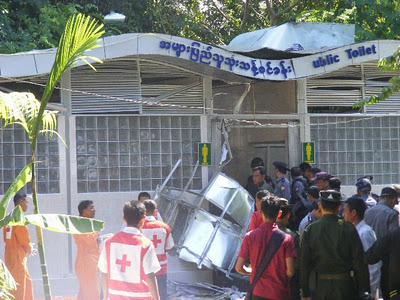 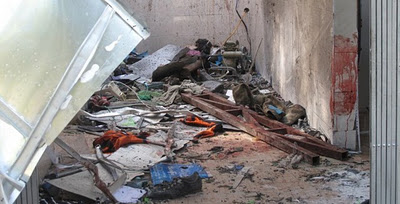 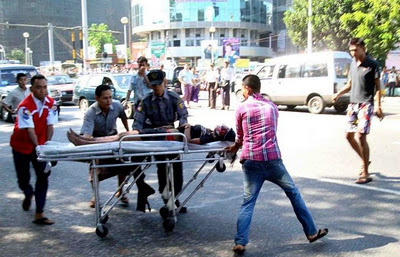