Htantalan is a medium-sized town of about 4,000 Chin people, situated between Indian border and Hakha the state capital city of Chin State in Myanmar. It is the latest town engulfed by the fighting between Myanmar Army and CDF the Chinland Defense Force.

The following week-long clashes eventually drove the town populace to flee and take refuge in the nearby border villages. Some families even fled into the Mizoram in bordering India. The worst came on September 18 when the army bombarded the town with their heavy weapons.

Many houses had been burning from the direct hits and the town people came out to fight the fires were shot down indiscriminately by the Myanmar soldiers. The local church leader Chin-pastor Cung Biak Hmun was shot dead by a drunker group of Myanmar soldiers while he was fighting fires. They even chopped his ring finger to steal his gold marriage-ring.

The whole town except a few collaborator-families are now displaced by the war and the town was deserted. Only freed domestic animals were roaming the streets and randomly butchered by the hungry soldiers for their meat. 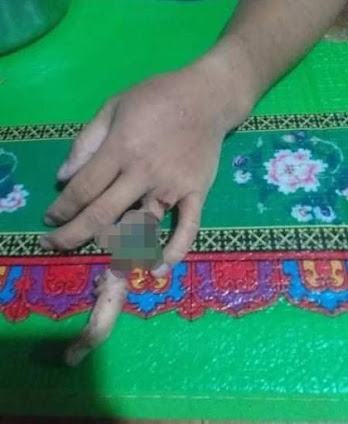 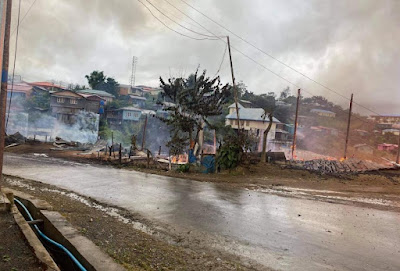 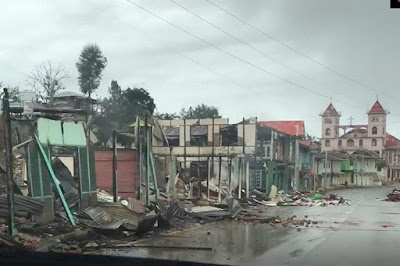 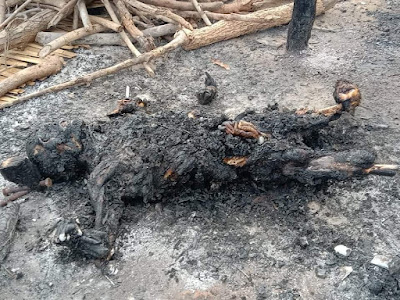 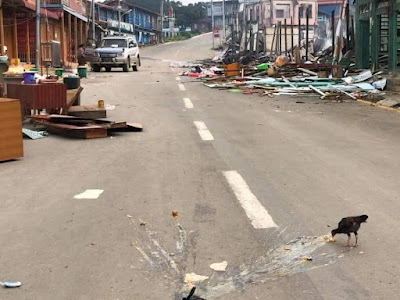 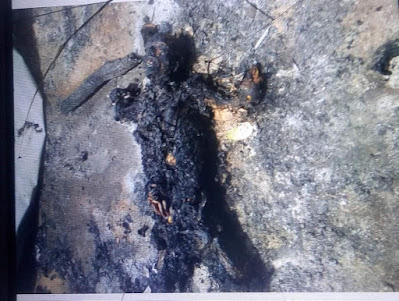 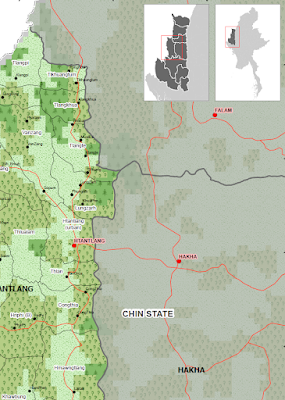