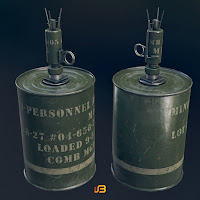 To protect Dictator MAH’s family asset and the main cash-cow, Mytel, Myanmar Army has been laying fields of landmines around Mytel mobile-phone towers all over Burma especially in the rural areas.

The NLD’s PDFs (People Defense Forces) have been waging a nation-wide war against Myanmar Army and deliberately destroyed at least 200 out of more than 5,000 Mytel towers and causing irreparable damages to MAH’s family fortune.

Since the Mytel towers have been cheaply insured by the largest Myanmar insurance company, Aung Myint Moe Min founded and fully-controlled by MAH’s son Aung Pyae Zone, the enormous cost to replace the 200 towers would nearly bankrupt MAH’s family.

So what that mother-fucking idiot MAH did to protect his towers? First he sent his war-dog soldiers to guard the towers. And what PDFs did to them dog-soldiers? They killed them all and MAH is rapidly running out of soldiers. So the Motherfucker has stopped sending soldiers and started laying landmines around his beloved Mytel towers.

Now every Mytle tower in the rural Burma has at least six mines of American M-16 Jumping-Jack type mines but produced in Myanmar Army’s Defense Industries factories. The mines are arranged in such a way that one explosion would trigger the rest.

And not to damage the towers the mines are laid well outside the tower fences and the wandering domestic animals such as goats and cows are getting killed regularly by the mines. So the Army has been declaring the mined areas and warning the villagers and town people to keep themselves and their animals away from the vicinity of the Mytel towers. 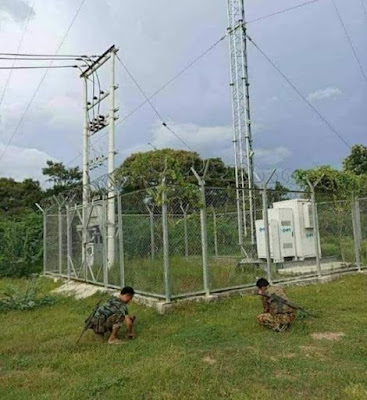 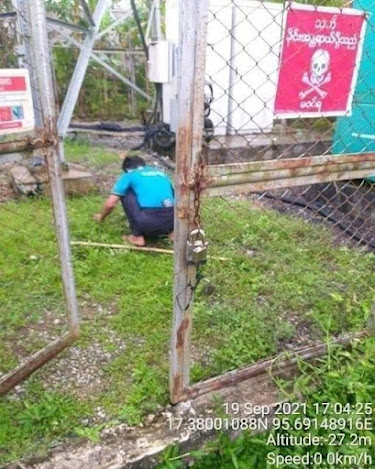 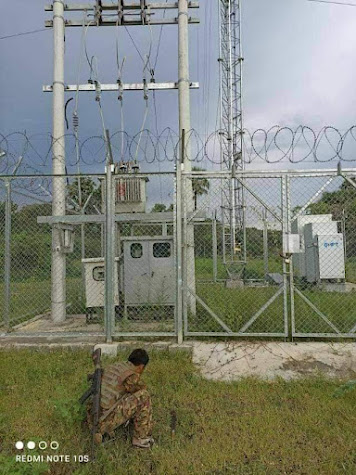 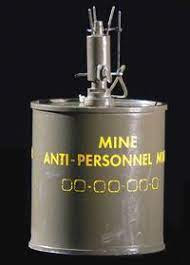 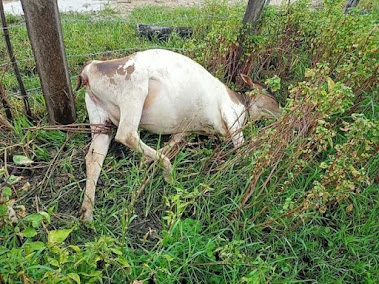 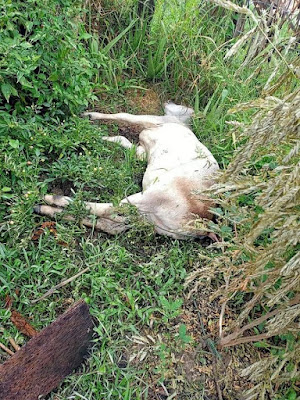