Indian Navy Is Running Out Of Helicopters

(Feature article direct from the STRATEGY PAGE on 26 August 2014.)

August 26, 2014: The Indian Navy has had problems with procuring new helicopters for decades and the situation is getting worse. The procurement bureaucracy excels at corruption, timidity and an exceptional talent for not getting things done.

As a result Indian warships equipped to handle helicopters have only 20 percent of the helicopters they are supposed to have. The main deficiency is in importing a suitable medium (10 ton class) helicopters (like the U.S. SH-60, Russian Ka-31 and the European EH101 or NH90). There is no solution in sight and the complaints of the navy officers (of all ranks) are becoming louder, more detailed and more public.

Aside from the inept procurement process there are also problems with Indian efforts to develop an Indian helicopter industry. This has also been plagued by political and bureaucratic bungling. Despite that, after a half century of effort India does produce helicopters, but not yet the heavier types the navy needs. The closest Indian manufacturers have come to filling navy needs is the locally designed and built Dhruv.

The story behind the Dhruv is not pretty.  In late 2013 the Indian Navy finally put its first squadron of Dhruv light helicopters into service. These are used for patrolling, search and rescue, and anything else the navy needs, except for those jobs requiring a 10 ton class helicopter. It’s been a difficult journey for the Dhruv.

In 2009 the Indian Navy bought six of the Dhruvs for evaluation and did not like what they saw. The main complaints were lack of engine power and poor reliability. These were considered fatal flaws for helicopters meant for SAR (search and rescue) and ASW (anti-submarine warfare).

Dhruv entered service in 2002 and the Coast Guard and the other services got a few of them for evaluation. The army actually bought 40 Dhruvs without thoroughly testing them. This purchase was made under intense pressure from the government to "buy Indian".

Then the army discovered that, although the purchase contract stipulated that the Dhruv be able to operate at high altitudes (5,000 meters/16,000 feet), its engine (as the navy noted) was underpowered and could not handle high altitudes. So the army has to keep its older helicopters in service until the Dhruvs were upgraded.

The 5.5 ton Dhruv has had a lot of problems. By 2009, a series of crashes indicated some basic design flaws, which the manufacturer insisted did not exist. The navy disagreed, even though the fleet was desperate to replace over three dozen of its elderly Sea King helicopters (a 1950s design and the Indian Navy models are 20-35 years old). 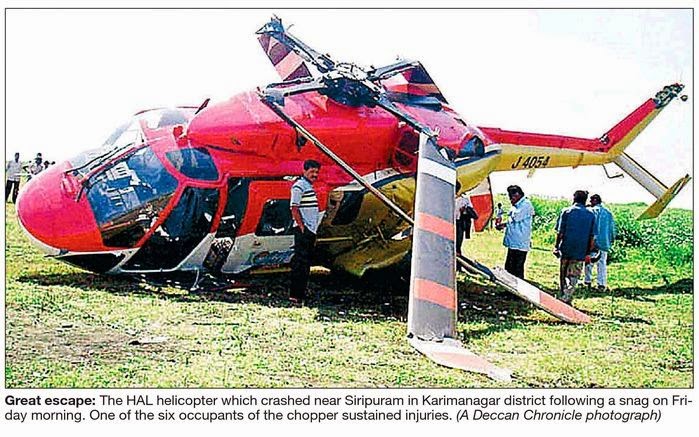 Nevertheless, work on the Dhruv continues. Early in 2013, the army received the first (of over 60) gunship version (the Rudra) of the Dhruv. The army already has ober a hundred Dhruv in service or on order. The Rudra carries a 20mm autocannon and up to eight guided missiles or 70mm unguided rockets. An ASW (antisubmarine warfare) version can carry sonar gear and two torpedoes.

The Rudra can also be equipped for electronic warfare. The Rudra has day and night vidcams, heat sensors, and a laser designator. The Rudra is basically a Dhruv with the additional sensors and stubby wings to hang weapons from. Without its weapons, Rudra can also be used as an all-weather transport or ambulance.

Although it is Indian made, until 2010, the Dhruv was assembled mostly (90 percent) with imported parts. The manufacturer had kept quiet about this because at least half the parts in "Indian made" weapons are supposed to be made in India. Since then the percentage of Indian made components has increased. As embarrassing as this revelation was, there were other problems that were more crucial. 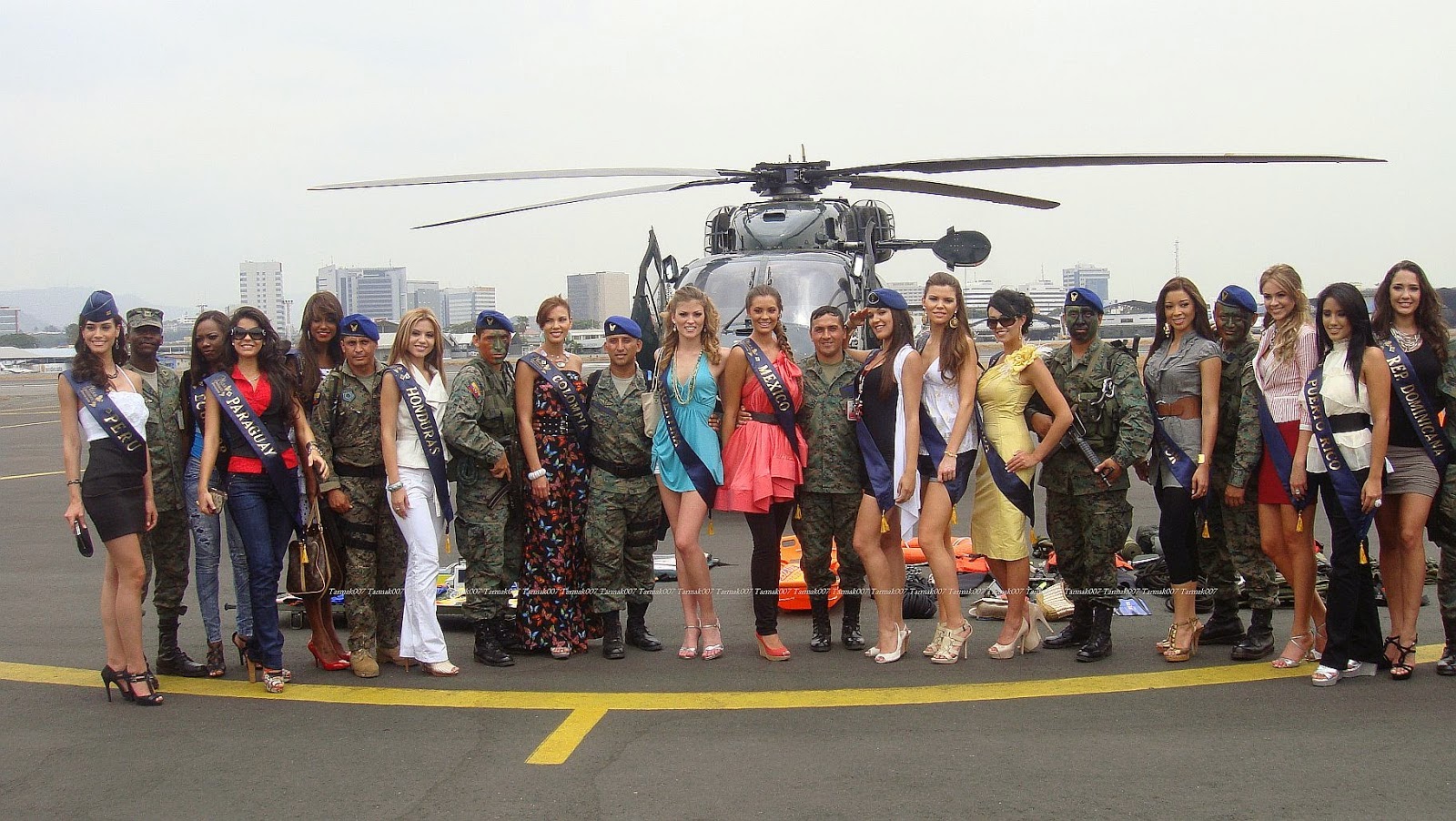 For over three decades now India has been making a mighty effort to develop the ability to design and manufacture modern weapons. It isn't easy, as military manufacturers in neighboring China can attest. But unlike China, Indian manufacturers don't have the license to steal technology and manufacturing techniques. This means more weapons components have to be imported, even if quietly and without any publicity.

The Dhruv can carry up to 14 passengers or four stretchers. Max load is 2.5 tons and endurance is about two hours (depending on load and altitude). The Dhruv can also fly as high as 6,000 meters (nearly 20,000 feet). Northern India has a lot of mountains, so operating at high altitude was a key design requirement.

Meanwhile India also manufactures two lighter helicopters. The Chetak is a license built (and improved) version of the French Alouette III. It is a 2.1 ton helicopter that seats seven. It can be armed with a machine-gun and rockets. Max speed is 210 kilometers an hour. Endurance is 2.5 hours and range is 290 kilometers.
The Cheetah is a license built version of the French Alouette II. It's a 1.6 ton helicopter that seats four, has a max speed of 185 kilometers an hour and range of 565 kilometers. Endurance is six hours.


So far, India has produced 350 Chetaks and 250 Cheetahs, mostly for internal use. Chetak is being replaced by the locally designed Dhruv. India is trying to export more military equipment and is competing mainly on price. The sale to Namibia also included training of Namibian pilots and maintenance personnel.