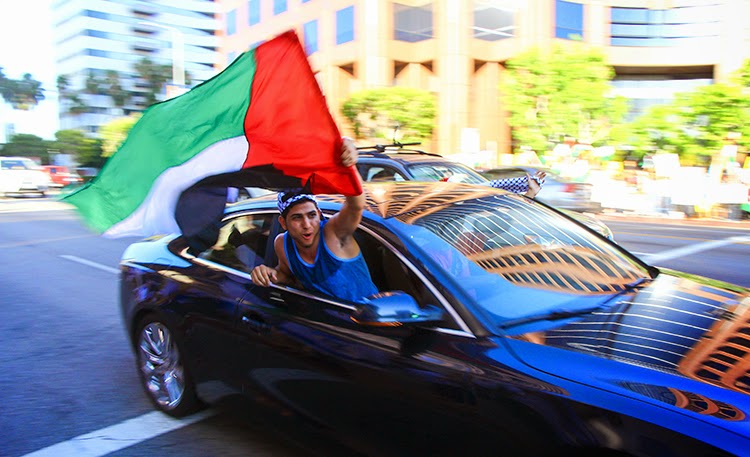 NYPD: Jewish Couple, Strolling The Streets, Attacked On The Upper East Side. A Jewish Couple, taking a walk Monday night in the upper east side of Manhattan, were attacked by a group of people who made anti-Jewish statements, Police said.

The attack happened shortly before 8:00 pm at 220 East 63 Street, where the couple in their 20s were taking a walk when two vehicles pulled up in front of them and yelled multiple anti-Jewish statements on them. The passengers in the car, then threw a bottle of water at the woman, while the husband, trying to protect his wife, was punched in his head, cops said.

The couple, who live in the area, called Police who responded to the scene but were not able to find the suspects. The Hate Crime Task Force was called to the scene and were reviewing security cameras.


Police sources said they are looking for a 2005 Cadillac Escalade with NY State plates and a Nisan Altima with Florida plates. It’s possible that the police have the plate numbers of both vehicles, sources added.


“Last night’s apparent bias attack on the Upper East Side has no place in this area or anywhere in New York City,” Council Member Dan Garodnick told JP. “I expect the NYPD’s Hate Crimes Task Force and the 19th Precinct to conduct a thorough inquiry to bring the perpetrators of this assault to justice quickly. This kind of hate-fueled violence in New York City cannot stand.”

Reached for a comment, Council Member Ben Kallos told JP, “I am appalled by the attack that took place on the East Side. Violence, particularly if rooted in bias, is abhorrent and does not belong in our city. I am confident that the incident is receiving a swift and thorough investigation.”

In a joint press release with Councilman Dabn Garodnick, Brooklyn Councilman David Greenfield said the NYC Council should stand together to shine a light on this hate-driven act and send a clear message that hate crimes are never tolerated in our city.

“We must break the pattern of hate filled violence against the Jewish community. We have zero tolerance for these hate crimes in our City, I urge anyone who may have information related to this upsetting attack to come forward so we can catch these criminals,” said Greenfield.

“Incidents like this are totally unacceptable in New York City and have no place in our communities – period. All New Yorkers expect and deserve to be safe in our neighborhoods and I urge anyone with information to come forward and call Crime Stoppers at 1-800-577-TIPS.”


A JP reader forwarded the following photos of what is believed to be the cars involved in the hate attack, earlier in the day in Brooklyn. 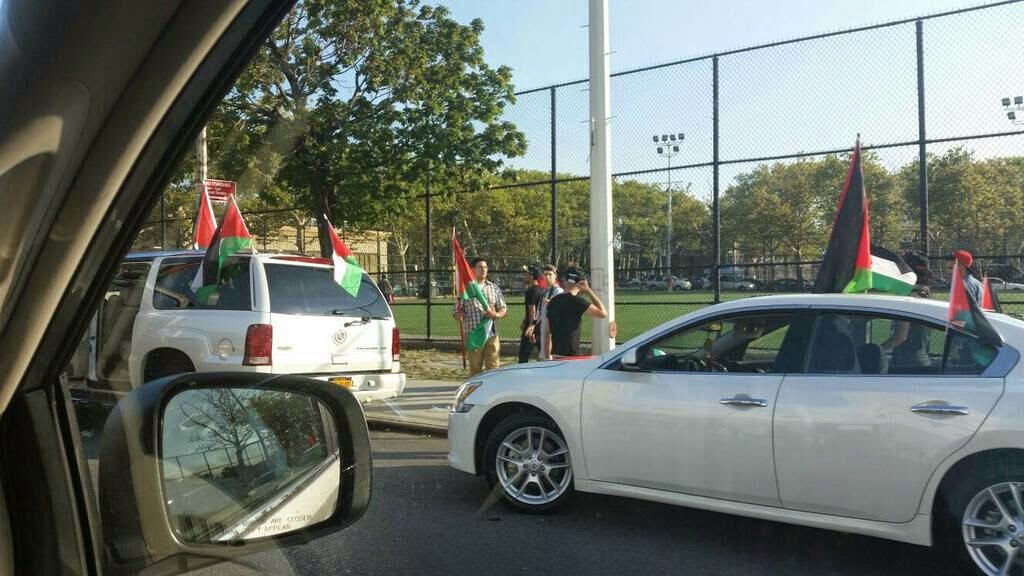 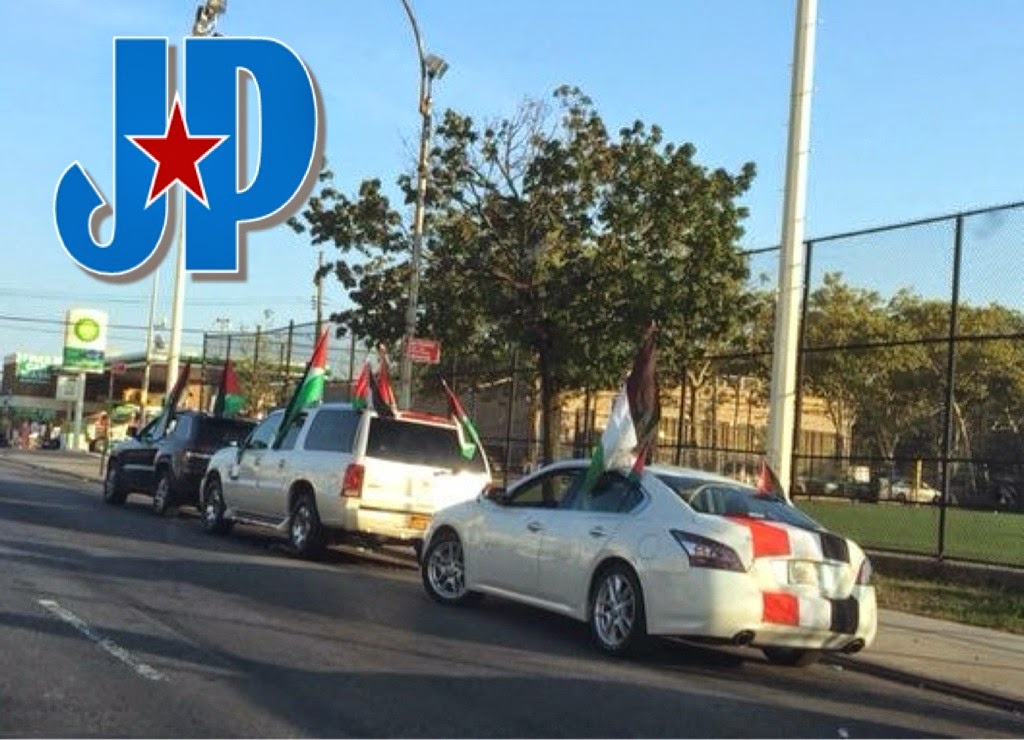