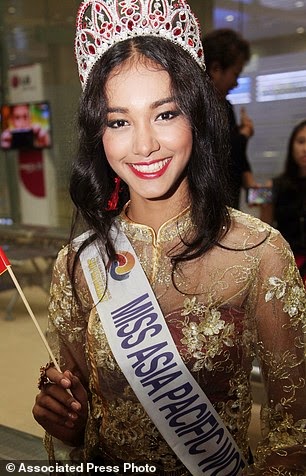 Burmese model May Myat Noe, 18, was crowned winner of Miss Asia Pacific in May but has been dethroned. Burmese beauty queen ' then goes on the run with £120,000 tiara after Miss Asia Pacific World competition strips her of the title for being rude'

Organisers claim pageant winner has vanished and will not answer phone. May Myat Noe, 18, then was dethroned for 'lying' to pageant managers. Organisers thought she would be 'more beautiful' so bought her a boob job. Now Miss Asia Pacific World competition demands she return £120,000 tiara.

Teenaged Burmese beauty queen has allegedly disappeared with a £120,000 jewelled tiara after being dethroned as Miss Asia Pacific World for 'being rude'. May Myat Noe, 18, was crowned as the most beautiful woman in south-east Asia in May by the South Korean pageant, but the organisers wanted her to have breast enhancement surgery before they could get her a record deal.

David Kim, director of media for Miss Asia Pacific World, said Miss Noe had been a disappointment from the outset. Following her victory, the organisers and sponsors wanted the 5ft 7in pageant winner to change her looks so she could become a singer.


Mr Kim said: 'We thought she should be more beautiful ... so as soon as she arrived we sent her to the hospital to operate on her breasts.' Adding that the competition's sponsors paid £6,000 for her breast enhancement, Mr Kim said: 'It's our responsibility. If she has no good nose, then maybe, if she likes, we can operate on her nose. If it's breasts, then breasts.'

From there it went downhill. The pageant organisers say they paid for a 10-day trip for her and her mother to Seoul, South Korea, but that quickly turned into three months, incurring extra cost.

She 'lied' and 'never had respect for the main organisation, the national director, the manager, media or fans who made her the winner,' organisers said in a statement. Miss Noe was given a flight back to Burmese capital Rangoon, but did not show up, with Malaysian news sites reporting that she got on an earlier plane.

The pageant organisers are now demanding she hand back the jewel-encrusted Swarovski tiara - worth between £60,000 and £120,000.  Mr Kim said: 'Everyone knows she is no longer the queen, but she thinks as long as she keeps this crown she's the winner. She's not.'

Organisers bought her a £6,000 boob job to make her 'more beautiful' after she won the beauty pageant. Organisers want Miss Noe to hand back the £120,000 Swarovski tiara she won, but claim she has vanished.

Miss Noe's picture has been taken down off the competition's website and it says 'dethroned' next to her name. Miss Noe was unavailable for comment and her phone was switched off, local reports said, but it is believed she will hold a press conference soon.

Hla Nu Tun, who initially acted as her unofficial manager, said Miss Noe and the organisers had disagreed over who should oversee her career. Miss Noe's mother wanted control but so did the organisers, she said.

Burma, which only recently emerged from a half-century military rule and self-imposed isolation and historically famous for her elegantly beautiful women, started sending contestants to international beauty pageants for the first time in decades in 2012.


British model Amy Willerton took part in Miss Asia Pacific in 2011, but left the competition early, labelling it 'a shambles'. 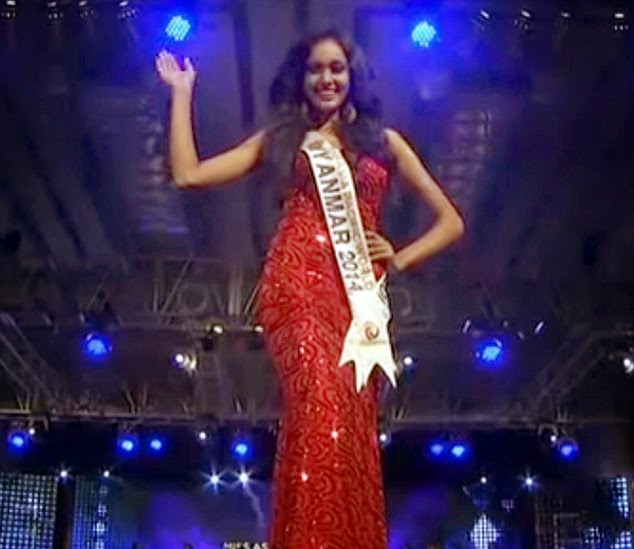 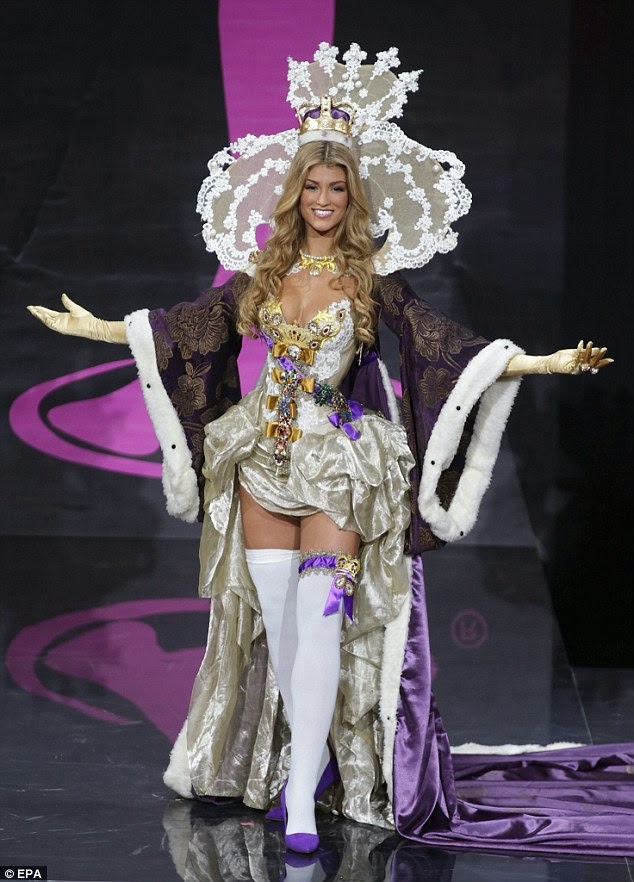 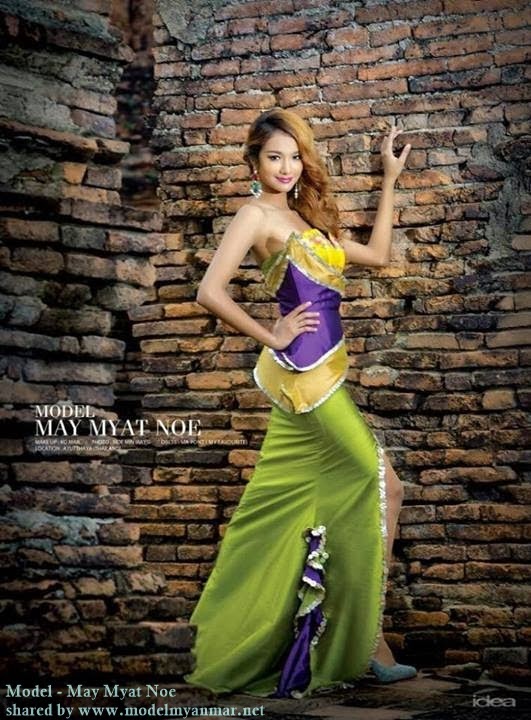