(Staff article direct from The BREITBART on 6 July 2016.) 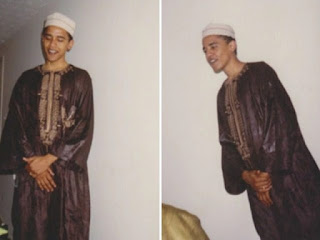 He added, “The president does not define the terror issue clearly. Here’s why: Barack Obama’s father, who abandoned his family, was a Muslim who eventually turned atheist. Then his mother married another Muslim, moving young Barry Obama to Indonesia, where he was exposed to the Islamic world even though he did attend a Catholic school in first grade. According to his half-sister, Barack Obama attended his half-brother’s wedding in the early 1990s. Malik Obama was a Muslim. … What we can tell you with certainty is that Barack Obama has deep emotional ties to Islam.”

O’Reilly concluded Obama should “aggressively call out those who abuse the Muslim faith, who commit atrocities under a religious banner. He should make defeating the jihad a central issue and stop trying to diminish Islamic terrorism by avoiding the simple truth – radical Islam is a direct threat to the entire world. Whether they live in Afghanistan, Iran, Iraq, Syria or Africa, it is Islamic killers who are the central problem on this planet. President Obama should acknowledge that today and begin to correct his mistakes.”


Obama’s Emotional Attachment to Muslims Has Hurt the USA

Bill O’Reilly tonight tore into President Obama by declaring “Obama’s emotional attachment to the Muslim world has hurt the USA.” He said that the president’s emotion has clouded his judgment in how he deals with radical Islamic terrorism and even refuses to say the words when he talks about terrorism.

O’Reilly went through the president’s personal background and how he learned a lot about Islam when he studied in Indonesia. And for some reason, O’Reilly made his point by sharing a big smoking gun: photos of Obama at a Muslim wedding for a relative. No, seriously.


He even made it about himself a little, saying that Obama should be denouncing radical Islam the same way O’Reilly denounced Catholic Church leaders in the wake of the priest pedophilia scandal. O’Reilly said Obama should “aggressively call out those who abuse the Muslim faith… and make defeating the jihad a central issue and stop trying to diminish Islamic terrorism.” 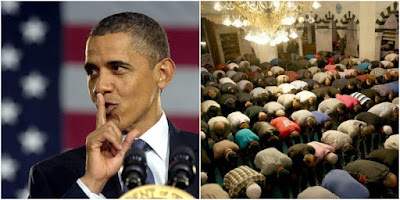 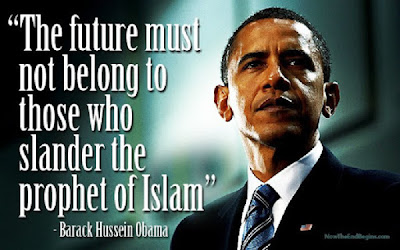