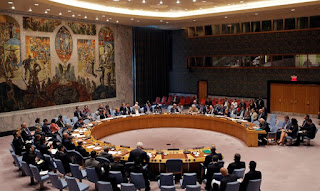 It seems that an OCHA (UN Office for the Coordination of Humanitarian Affairs) representative will be present to answer questions. Although the UN Office of the High Commissioner for Human Rights has been present at briefings on Myanmar in the past, it appears that its participation in this briefing was not requested.

During the meeting, most Council members are expected to condemn the ongoing violence and emphasise the need for full humanitarian access and the protection of civilians. The importance of a long-term solution may also be stressed. It has been difficult to get any Council agreement on this agenda item over the years, and most members are not anticipating a formal outcome. However, at press time it appeared that there was the possibility of agreement on press elements following the briefing.


The last time the Council was able to adopt a formal outcome on Myanmar was in May 2008, ahead of the referendum on the draft constitution. Although Myanmar has been on the Council’s agenda since 2006 and was the subject of regular briefings in consultations in the past, since 2014 briefings have been more quietly conducted under “any other business” due to the reluctance of China in particular to have the Council focus publicly on Myanmar.

The Council was last briefed under “any other business” on the situation in Myanmar by Assistant Secretary-General for Political Affairs Miroslav Jenča on 30 August. An OCHA representative was also present at that briefing to answer questions. Since then the situation in Rakhine state has deteriorated rapidly.

According to the UN Office of the High Commissioner for Refugees, 370,000 refugees have fled across the border to Bangladesh since the increase in violence following attacks by the Arakan Rohingya Salvation Army (ARSA) on police posts on 25 August.

Bangladesh already hosts hundreds of thousands of Rohingyas, who have fled previous outbreaks of violence in Myanmar, and is finding it difficult to cope with the latest influx. Prime Minister Sheikh Hasina of Bangladesh today (12 September) urged Myanmar to take back the Rohingya refugees.

Yesterday (11 September) UN High Commissioner for Human Rights Zeid Ra‘ad al-Hussein spoke out strongly about how the Rohingya were being treated. He told the Human Rights Council that it is a “textbook example of ethnic cleansing”. He also said that the response was “clearly disproportionate” and “without regard for basic principles of international law”.

In a letter to the president of the Council on 2 September, Secretary-General António Guterres shared his deep concern about the security, humanitarian and human rights situation in Myanmar’s Rakhine State and warned that the situation could degenerate into a humanitarian catastrophe with implications for peace and security beyond Myanmar’s borders. He urged Council members to press for restraint and calm, full respect for human rights and humanitarian law, and the presence and safety of the UN partners providing humanitarian assistance.

Some members may ask Feltman to elaborate on some of the key points in the Secretary-General’s letter. In addition, there may be interest from members in any steps the Secretary-General is taking to mediate in the situation, and what sort of message from the Council would be most helpful at this stage.

In line with the Secretary-General’s letter, Feltman may emphasise the importance for the international community to send a message about the need for a broader political strategy and political framework to end the violence in Rakhine. Some members may inquire if the UN might be able to work with the Association of Southeast Asian Nations (ASEAN) to resolve this crisis.

ASEAN is reluctant to engage with the internal affairs of a member state, but the cross-border and humanitarian aspects of the current crisis might provoke a more active response from the organisation. There may be an opportunity to discuss possible regional cooperation on Myanmar when ASEAN Foreign Ministers meet next week on the sidelines of the High-Level week of the General Assembly.

Most members are expected to express concern over reports of violence by Myanmar’s security forces following the armed attacks against them by the ARSA (controlled by Pakistani terrorist group LeT and funded by Saudi Arabia). They may want to know more from Feltman about reports of indiscriminate violence allegedly committed during these operations, including reports of the use of helicopters and rocket propelled grenades. Some members may inquire about the authenticity of reports about Myanmar authorities setting fire to homes and laying landmines along the border with Bangladesh.

Feltman is also expected to cover the humanitarian situation, particularly humanitarian access issues faced by the UN and other humanitarian actors. Members may have specific questions for the OCHA representative. Among the areas likely to be raised are how the Bangladesh government is dealing with the influx of refugees and what sort of support is needed from the international community.

In light of the clearly deteriorating situation in Myanmar since 25 August, and the Secretary-General’s letter, some members who have been keen to see the Council pay more attention to Myanmar are hoping that there might be some space now for the Council to be more active on this issue. However, most members do not seem willing to push for more public discussions.


This is partly because they believe that China is likely to strongly oppose any such moves, as well as awareness that if the UN is to play any sort of mediation role, there is a need not to alienate the Myanmar government. However, if the situation continues to deteriorate, there may be a stronger push for a more robust response from the Council. 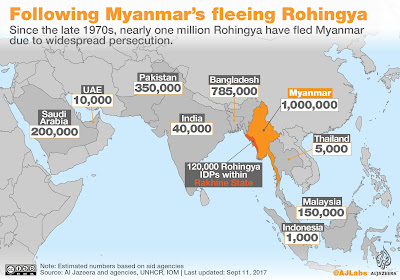 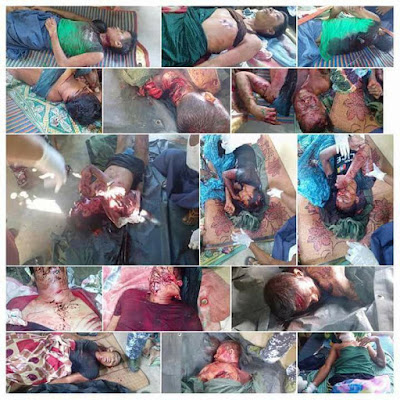 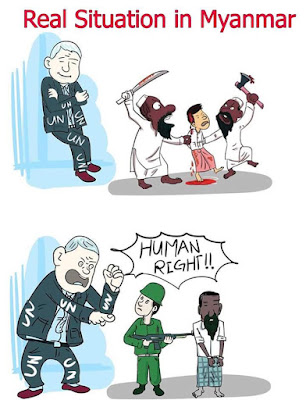 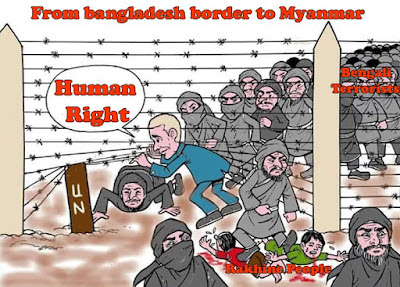 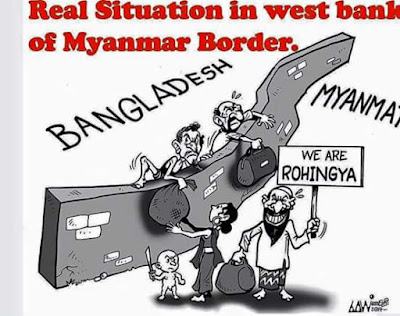