Ilhan Omar: 9/11 Was "Some People Did Something"

Minnesota Democrat (Congress Muslim) Ilhan Omar is facing backlash after her speech at a Muslim rights group’s event where she described the September 11, 2001 terror attacks as 'some people did something.'

Omar spoke at a Council on American-Islamic Relations (CAIR) fundraiser last month, where she called upon other Muslim Americans to “make people uncomfortable” with their activism and presence in the society and criticized the Jewish state.

But another part of the speech surfaced on social media earlier this week, in which Omar described the terror attacks perpetrated by al Qaeda. “CAIR was founded after 9/11 because they recognized that some people did something, and that all of us were starting to lose access to our civil liberties,” Omar said at the event.


The comments from the Minnesota freshman Democrat, still reeling from a number of anti-Semitic controversies, prompted Texas Rep. Dan Crenshaw to slam Omar for her description of the terror attacks. “First Member of Congress to ever describe terrorists who killed thousands of Americans on 9/11 as 'some people who did something,'” Crenshaw wrote in a tweet. “Unbelievable.”

Others have also jumped on to criticize Omar's language, urging Democrats to condemn her remarks about the largest terror attack on U.S. soil that left nearly 3,000 people dead. "9/11 terrorists & the terror attacks they conducted are described as simply 'some people did something'? Every Democrat should be asked by the media if they disavow Ilhan Omar’s statements. Every one of them," tweeted Andrew Pollack, father of a Parkland high school shooting victim.

"Ilhan Omar isn’t just anti-Semitic – she’s anti-American. Nearly 3,000 Americans lost their lives to Islamic terrorists on 9/11, yet Omar diminishes it as: 'Some people did something.' Democrat leaders need to condemn her brazen display of disrespect," said GOP chairwoman Ronna McDaniel. 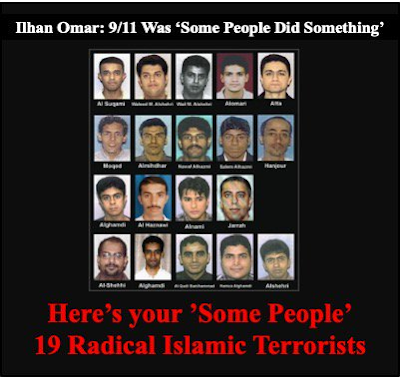 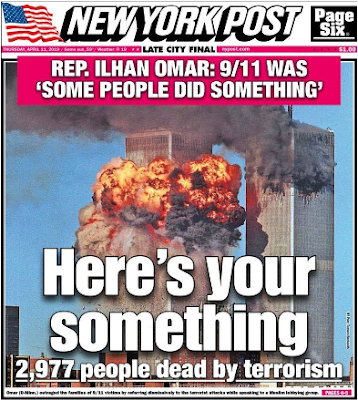 CAIR has been infamously listed as an unindicted co-conspirator in funding of Hamas, stemming from the case against the Holy Land Foundation for Relief and Development which led to millions of charitable dollars getting funneled to the Palestinian terrorist organization.


Omar’s speech at CAIR in Southern California drew hundreds of protesters waving Israeli flags and denouncing the congresswoman’s comments about Israel that were perceived as anti-Semitic.

She first came under fire for tweeting in 2012 that “Israel has hypnotized the world, may Allah awaken the people and help them see the evil doings of Israel.” She then drew bipartisan uproar in February after she suggested politicians in the U.S. were bought by AIPAC, a non-partisan organization that seeks to foster the relationship between the U.S. and Israel.

Omar then reignited the controversy, saying groups supportive of Israel were pushing members of Congress to have “allegiance to a foreign country,” echoing the anti-Semitic trope of dual loyalty. 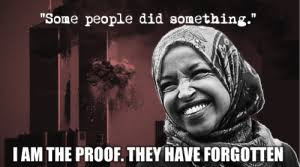 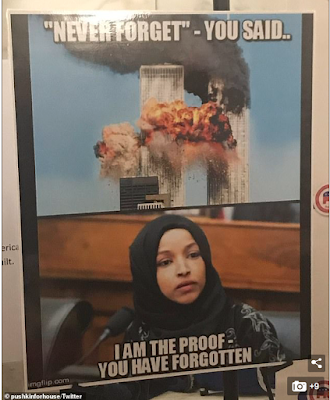