(This post is translation of news article from the Narinjara.) 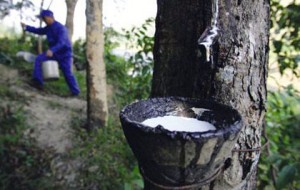 Three Buddhist-Yakhine men working as tappers in a rubber plantation near the town of Alor Setar in Malaysia were brutally killed during the night of December 28.

They were severely tortured, raped, and their throats cut by a Muslim mob of at least 15 Bengali men. Apparently the victims and the attackers all are illegal immigrants from Burma.

The fourth Yakhine Ah-Lwee-Chay  (48) managed to flee from the Bengali-Muslim attackers while they were trying to tie him down with ropes.

According to Maung Than Hlaing also a worker at the Alo Setar rubber plantation, about 15 Bengali-Muslims came into their workers’ compound in the night of 28 December and tie up 3 Yakhines and tortured them and then cut brutally their throats.

“Yesterday at about 11 in the night of December 28 about 15 Bengali Muslims – we know they are illegals from Burma and working here in Malaysia – took three Yakhines onto the nearby hill and raped them. And later they murdered them by cutting their throats. Today December 29, at about 9:30 we discovered their bodies on the top of that hill. These three faced most ugly deaths,” said Maung Than Hlaing to the Narinjara.

“Ah-Lwee kicked them off and managed to flee while he was being tie-up with ropes. We are now hiding him in a safe place. He is the only witness and we need him to testify once police starts asking. So far we haven’t reported to the Malaysian authorities yet. No one here can contact the police as everyone here is really scared,” added Maung Than Hlaing.

The corpses of slain Yakhines are still on the hilltop near the rubber plantation this morning.

(This  news article is direct from the MySinChew.)

KUALA NERANG, Dec 30 (Bernama) -- Three Myanmar nationals were found dead, believed to have been murdered, in the forests of Kampung Cebar, Tanjung Piring near here, today.

Kedah Crime Investigation Department head, ACP Zakaria Ahmad, said the three bodies were found following a report lodged by a Myanmar national who claimed to be a friend of the victims at the Kuala Nerang police station about 1pm today. In the report, the complainant claimed that they were attacked by a group of between 12 and 13 men in the forest.

"However, he managed to escape," he added.

Zakaria said the complainant then led police to the scene where the three bodies were recovered about an hour later.

Police believed the victims, aged between 18 and 30, were killed two days ago.

They are believed to be related and were employed as rubber tappers at a plantation in Kampung Cebar, Tanjung Piring, about 40km from Kuala Nerang town.

Their bodies had been sent to the Sultanah Bahiyah Hospital for a post-mortem.

Zakaria said police had launched a manhunt for the suspects. 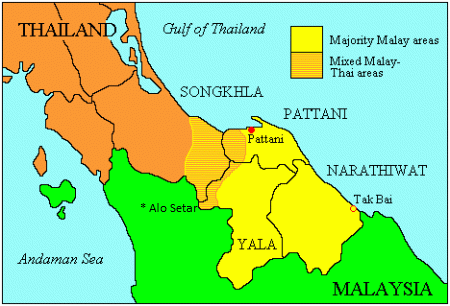 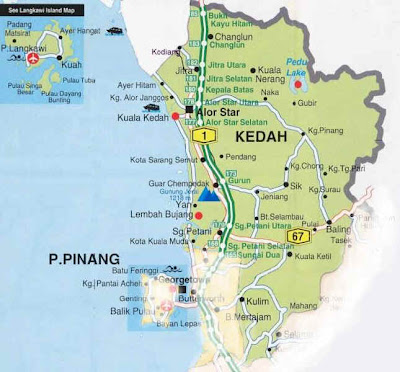 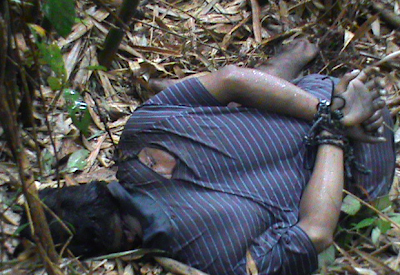 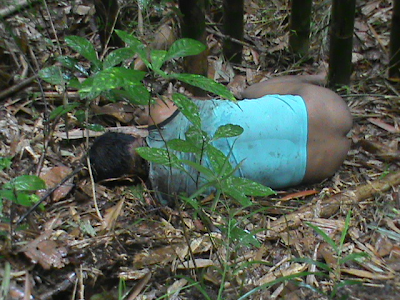