Waves & Waves Of Black Muslims On Their Way To UK 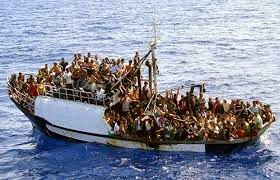 Funny how little we have heard from British liberals about a rather nasty outbreak of anti-immigrant violence this week. Black South Africans burst on to the streets of Durban and Johannesburg, savagely attacking and threatening black immigrants from other parts of Africa.

Whatever this is, it isn't ‘racist’. The assailants and victims alike are almost all black Africans. The fact that it is happening in a country liberals pretend is a rainbow paradise (when it isn't) is also hard for them to handle.

The sad truth is that mass migration, whatever the colour of the skins of those involved, upsets and worries indigenous people, especially the poorest. If it is not controlled – and South Africa has utterly failed to control it for many years – it can lead to serious social conflict.

And if you think this doesn't affect us, you are worryingly wrong. For Africa is exploding north and south, as war and famine uproot its unhappy millions. David Cameron’s irresponsible and ignorant intervention in Libya (which alone should be enough to ensure he never holds responsible office again) is now causing one of the greatest human upheavals of modern times.


A wave of human misery is now heading to Europe – and eventually to Britain – from the fiery chaos of post-Cameron Libya. In one week, at least 10,000 migrants have been ferried to Italy by greedy criminal traffickers. 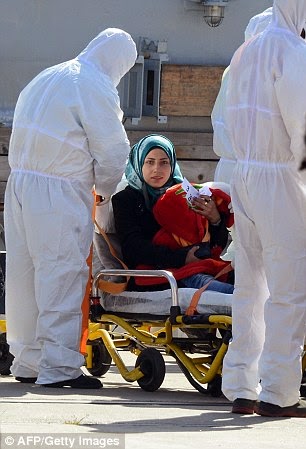 These calculating monsters put only enough fuel in the tanks of their boats to get them halfway across. Then they call the Italian coastguard to tell them to pick up the drifting victims before they drown or die of exposure.

And of course civilised Europe does pick them up. What choice do we have? It goes against centuries of Christianity to leave them (as the ruthless traffickers happily do) to their fate, and hope that this will discourage them.

And how can we send them back to the failed and lawless state which has already driven them out after robbing them? So it will not be long before they arrive at Calais and join the queue to be smuggled into Britain.

I can see no obvious solution to this. It reminds me of the great illegal migration of Latin Americans that utterly transformed the USA in the 1990s, and continues to do so.

Should we have listened more carefully to Colonel Gaddafi, whom we drove from power and left to be murdered in a ditch? By assisting in his overthrow, have we replaced the terrible with the horrible. Back in August 2010, the Libyan despot went to Rome and made a blackmailing offer which many Italian politicians must now be wishing they had accepted.

Gaddafi said: ‘Italy needs to convince her European allies to accept this Libyan proposal – €5 billion [then about £4 billion] to Libya to stop illegal immigration. ‘Europe runs the risk of turning black from illegal immigration, it could turn into Africa. We need support from the European Union to stop this army trying to get across from Libya, which is their entry point. At the moment there is a dangerous level of immigration from Africa into Europe and we don’t know what will happen. What will be the reaction of the white Christian Europeans to this mass of hungry, uneducated Africans?’

You will have to look up what he said next as it is simply too shocking and unpleasant for me to reproduce.  That’s the problem. While we won’t think about it, the unthinkable is actually happening, and we have no idea what to do. 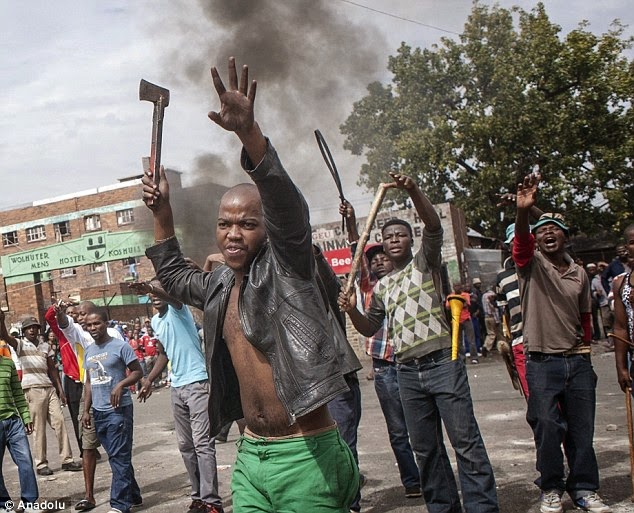