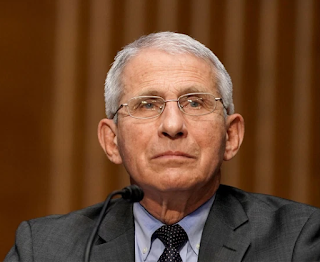 Fauci emails all the more reason for US to get to bottom of COVID origins: Emails reveal Fauci knew that COVID-19 may have been ‘engineered’ – as he was downplaying it.

So Dr. Anthony Fauci in the pandemic’s early months was casting doubt on the lab-leak theory of COVID’s origins — even as he was also receiving at least one alert from a genomic researcher that “some of the features look (potentially) engineered.”

Notably, he forwarded “anti-conspiracy theory” articles that quoted Peter Daszak — the head of a US nonprofit that used some grant money from Fauci’s agency to fund coronavirus work at the Wuhan Institute of Virology — ­attacking the lab-leak idea. Daszak and others wrote Fauci personally to thank him for dumping on the theory.

We still don’t know if the virus evolved normally and somehow jumped to humans, but Chinese researchers have been searching hard for evidence of the bug in some intermediate species (as the “natural” theory would require) and have so far come up empty. Meanwhile, Beijing refuses to cooperate in any meaningful independent investigation — and even launched a trade war with Australia after Aussie leaders called for such a probe.

For a year, we’ve been told to “trust the science” — but Fauci, our leading scientist, made declarations that certain theories were “debunked” when they weren’t. Why did he back up Daszak’s self-serving dismissal of the lab theory with no real evidence — when, in fact, he was getting e-mail evidence to the contrary?

These revelations don’t ease the growing concern that US taxpayer cash might have helped unleash this plague.

All of it is just more reason for the Biden administration to get to the bottom of the mystery — and make getting China to cooperate at last the No. 1 issue in talks with Beijing. And all the more reason, as we’ve argued before, that Fauci needs to stop being the spokesperson for America’s pandemic response.

Fauci was warned that COVID-19 may have been‘engineered’

On Jan. 31, 2020 — more than two months before the World Health Organization characterized COVID-19 as a pandemic — Fauci sent an email to US virus researcher Kristian Andersen and Sir Jeremy Farrar, who runs a global health charity in Britain. Fauci forwarded them a copy of a Science magazine article titled, “Mining coronavirus genomes for clues to the outbreak’s origins.”

“This just came out today. You may have seen it. If not, it is of interest to the current discussion,” wrote Fauci, the longtime head of the National Institute of Allergy and Infectious Diseases.

Andersen, who runs a viral genomics lab at Scripps Research in La Jolla, Calif., wrote back, “The problem is that our phylogenetic analyses aren’t able to answer whether the sequences are unusual at individual residues, except if they are completely off.

“The unusual features of the virus make up a really small part of the genome (<0.1%) so one has to look really closely at all the sequences to see that some of the features (potentially) look engineered,” he wrote.

Andersen also noted that he and others “all find the genome inconsistent with expectations from evolutionary theory” but added that “there are still further analyses to be done, so those opinions could still change.” 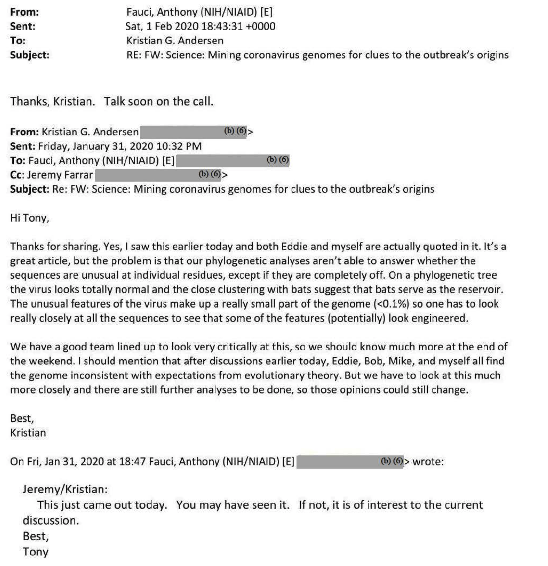 GOP lawmakers lashed out at White House chief medical adviser Dr. Anthony Fauci Wednesday after a bevy of his emails from the early days of the coronavirus pandemic were made public.

Many Republicans focused their ire on the fact that Fauci received messages in early 2020 warning that the virus had been “engineered” or may have otherwise emerged from a lab in Wuhan, China while publicly dismissing the possibility. 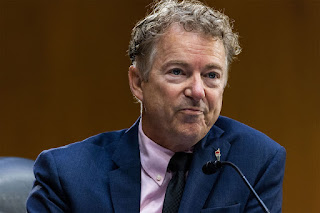 Sen. Rand Paul (R-Ky.), who has clashed with Fauci on a number of pandemic-related issues this year, set the tone early Wednesday morning by tweeting: “Told you” followed by an emoji of a pair of eyes and the hashtag, “#firefauci”

“Fauci’s leaked emails are shocking to say the least,” agreed Rep. Marjorie Taylor Greene (R-Ga.). “He needs to be FIRED!” Greene followed that tweet by posting an image of herself wearing a black mask bearing the words “Fire Fauci.”

Several lawmakers are questioning Dr. Anthony Fauci’s role at investigating the origins of COVID-19. “Big Tech was censoring posts about the Wuhan lab leak. The media was calling people who talked about the Wuhan lab leak conspiracy theorists,” House Minority Whip Steve Scalise (R-La.) tweeted. “All while Fauci himself was emailing about COVID-19 possibly leaking from the Wuhan lab. Let that sink in.”

Former White House Chief of Staff Mark Meadows claimed to Fox News Wednesday that Fauci did not relay any of the correspondence about the lab leak theory to the Trump administration’s coronavirus task force in early 2020.