Gen-Z Bombers Accidentally Blowing Themselves Up! 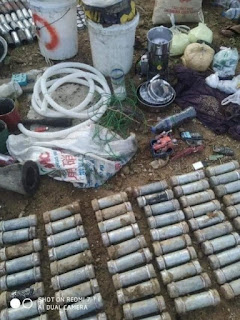 Recently there were so many cases of young and inexperienced bombers getting killed or injured by their own home-made bombs in many Burmese towns and cities.

Apparently their Underground NLD masters are teaching them how to assemble cheap home-made pipe bombs in the jungle and sending them back without any sophisticated bomb-making tools into proper Burma.

Instead of buying proper explosives with many millions of US dollars provided by the foreign governments and NGOs, their masters are pocketing most foreign donations and the youths are forced to purchase nitrate-fertilizers, gunpowder, and cheap fuses locally with whatever little cash they are given.

And the home-made pipe-bombs they are trying to make are now killing them in drove. Following is a typical case of one incident in Meikhtilar where one young university-student was killed by accidental explosion and the rest all together 19 youths (5 boys and 9 girls) were captured by the military just yesterday (June-7).

At 14:30 on June-7, 2021 an explosion from the large compound of Shwe Ohn Bin (Golden Coconut Tree) restaurant was reported to the local police. The police men went to the compound and discovered the traces of one pipe-bomb explosion at about ten feet away from the restaurant. They also found one unexploded pipe-bomb at about 20 feet away.

The said restaurant is located at 293-Mile of Rangoon-Mandalay Expressway at Meikhtilar-Myingyan Highway. The military personnel discovered a sturdy underground bunker of about 5-ft width by 6-ft depth. Brick-walled inside with thatched-roof, the bunker has two 5-stepped brick stairs as two access points going down into the bunker. The bunker is at about 50 feet away from the small building served as a rest place for travelling Buddhist monks.

Inside the bunker an unknown young man was found with his head blown off from the apparent explosion of a pipe bomb he had been working on. There also were bomb-making accessories such as metal pipes and end-caps, cut fuses, bearing-balls, and bags of ammonium-nitrate.

According to the army investigators the bomb-making bunker was dug a couple of months ago by the owners couple, Pyi Phyo Kyaw and Win Suu Kyaw, who fled away just after the accidental explosion.

And the dead bomber was their son Soe Yan Naing a final year student from Meik Hti Lar Computer University. He apparently went to the insurgents-controlled jungle, received intensive training on explosives and bomb-making, and then came back to Meik Hti Lar to lead a disruptive bombing campaign of schools and local administrative offices in the Middle Burma. He is now sadly dead before he could manage to kill many people. 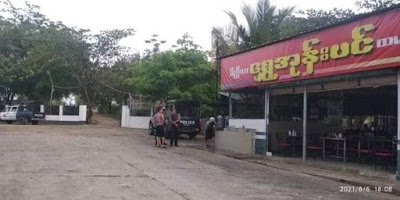 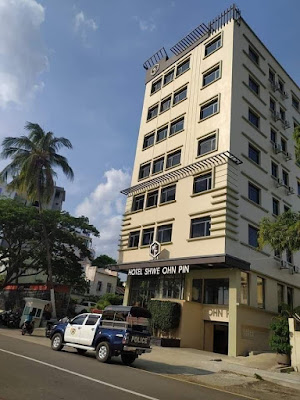 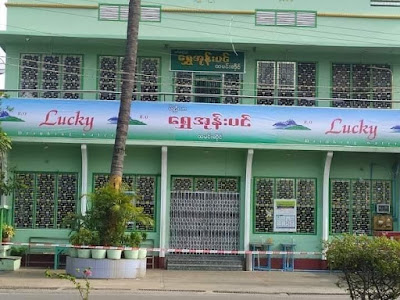 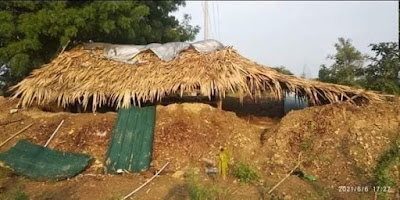 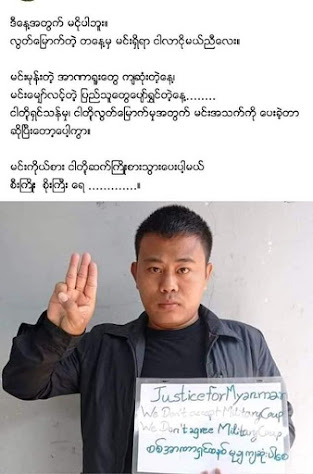 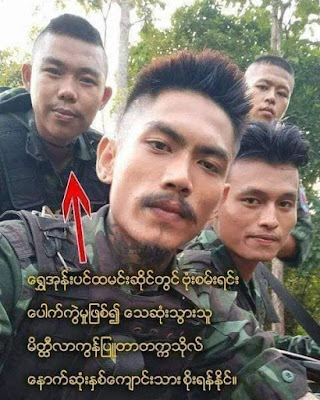 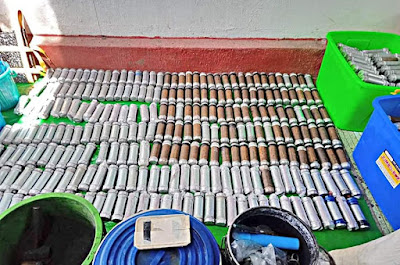 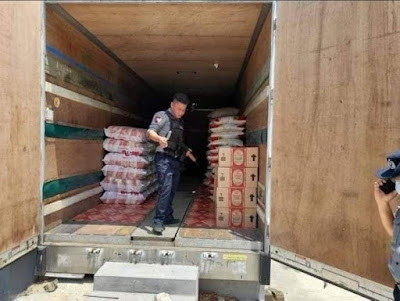