(Based on the Burmese posts from the FACEBOOK in June, 2021.) 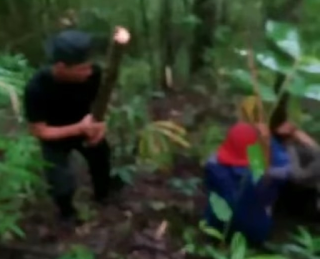 There are thousands and thousands of Burmese Gen-Z boys and girls fleeing from the oppressive Burmese Army and reluctantly taking refuge in the KNU Karen-controlled areas in the jungles on Thai-Burma border.

But the atrocious stories of Karens raping and killing the young Burmese Gen-Zs who refused to toe the line and bend their knees to the murderous Karens have been slowly surfacing recently.

The following story accompanied by the photos and a brutal video is about the rape and murder of one Burmese Gen-Z girl and two Burmese Gen-Z boys in a jungle in Phar-pun District controlled by the most notorious of all KNU-KNLA brigades the Fifth Brigade.

Apparently a group of Brigade-5’s Karens gang-raped a young Burmese university student and when her boyfriend and his one friend protested the three young Burmese were falsely accused of being the spies for Burmese Army. They were then taken out and bludgeoned to death with a solid bamboo stock about five-foot long. All three were then stabbed and their throats were cut.

In the execution video the Karens were heard yelling in their heavily accented-Burmese, “Die, Min Aung Hlaing’s sons, die,” repeatedly as the brutal bludgeoning going on horribly for a long time. I just hope the cruel history of young university students horribly murdered just after the failed 8-8-88 uprising in 1988 when they fled from the army and ended up with ethnic insurgents in the border jungles will not be repeating again this time. 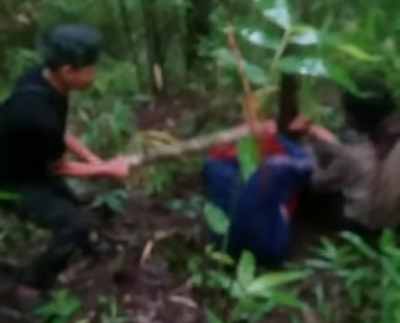 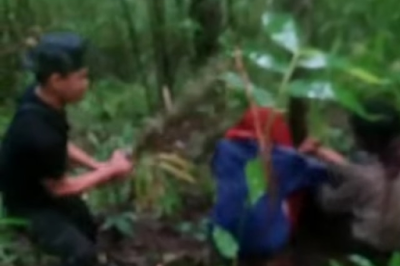 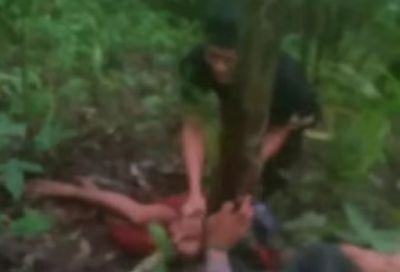 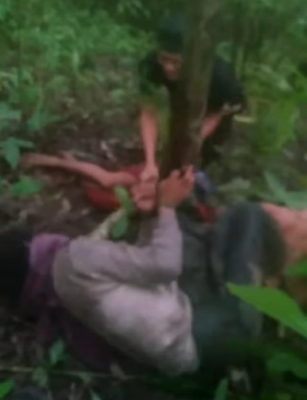