The indiscriminate killings of young men on the streets of Mandalay, Burma’s second biggest city, began on early June-22 after the Gen-Z rebels calling themselves the Mandalay PDF (People Defense Force) shot and killed a high-ranking army staff officer and his escort.

G-1 Leiutenant-Colonel Aung Myo Kyaw of Mandalay-based Middle Regional Command (La-Pa-Kha) was killed when he and his small escort stupidly visited and knocked the door of a boarding house or a student dormitory in Mandalay’s Chan-mya-thar-zan Ward in the early morning of June-22.

Apparently tipped off by an informer the colonel and his small group of soldiers were just checking out the hostel for some Gen-Z returnees from the border jungles without expecting a heavily-armed unit of Gen-Z rebels there. The Gen-Z rebels saw them and immediately fired at them, killing the colonel and all his men.

Other army units nearby responded after hearing the gunshots and after a heavy firefight the soldiers killed many Gen-Z rebels there and captured some alive. Once they found out that their G-1 colonel was dead the Regional Command responded with a heavy-handed retaliation against the young men of Gen-Z ages by shooting and killing them right on the streets of Mandalay.

The so-called Mandalay PDF also sent armed-reinforcements into the city and started engaging the army units. Army has also blocked all roads in and out of Mandalay and sending in massive reinforcement from Nyapyidaw and Pyinoowin army bases. At least three Chinese-made tanks were seen patrolling the deserted streets of Mandalay. 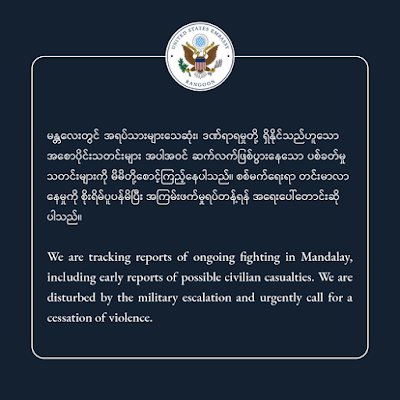 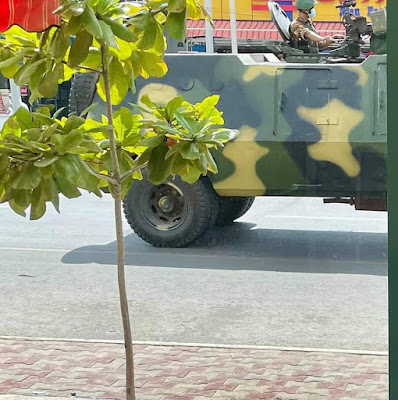 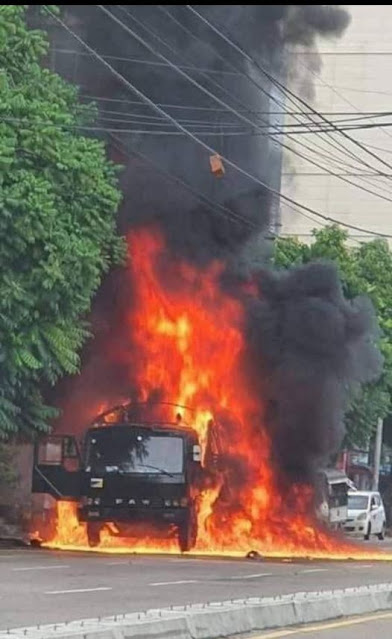 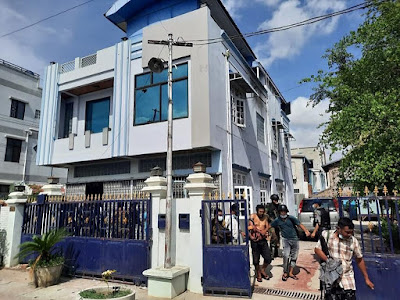 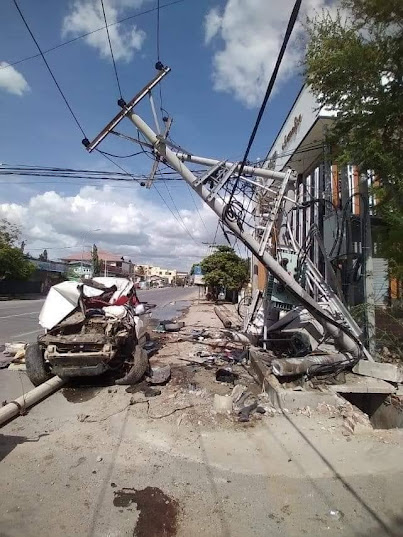 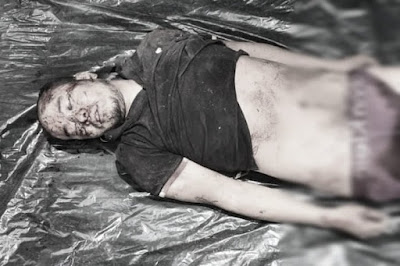 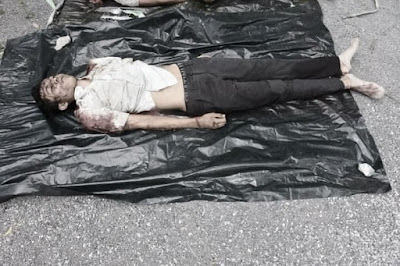 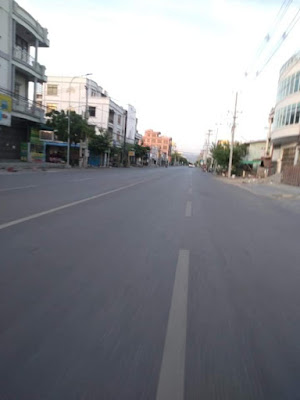 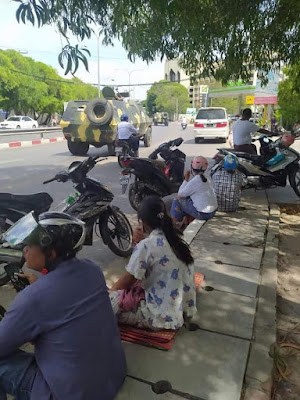 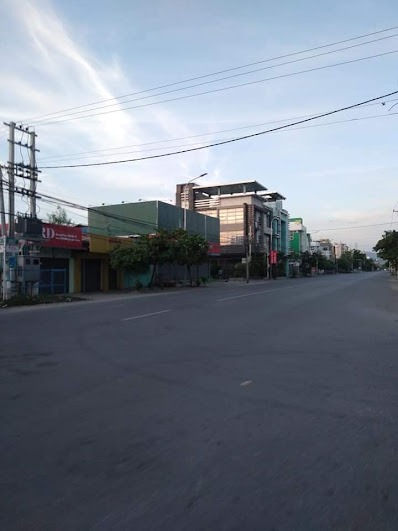 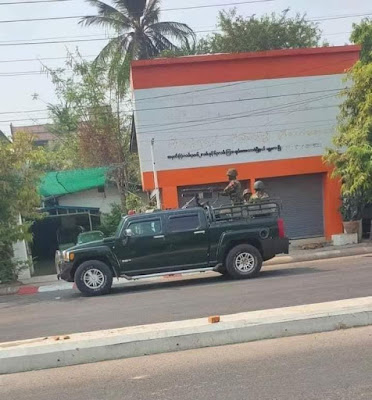