NLD (National League For Democracy) has recently been stepping up its violent resistance against the Military by the brutal campaign of indiscriminate bombings and targeted assassinations of soldiers, police, school teachers, and local administration officials.

Underground leaders of NLD (calling themselves either CRPH or NUG) has been recruiting the Gen-Z youths to join the ethnic rebels like KIA (Kachin Independence Army) and KNLA (Karen National Liberation Army) to get trained in basic military tactics and also explosives-handling and bomb-making since last March.

Those hundreds and hundreds of jungle-hardened youths are now back in mainland Burma and staging a ruthless campaign of indiscriminate bombings and targeted assassinations.

Instead of attacking hard targets those inexperienced youths are attacking soft targets like schools and local administrative offices. In doing so, they are also accidentally injuring and killing themselves by their own explosives and bombs. Because of them the schools are becoming most dangerous places in Burma and requiring army and police guards at almost every schools especially in the NLD strongholds.

And the Burmese military is responding the Gen-Z bombers and killers with killing them on site or punishing them with immediate death penalties if captured them later. Well-informed sources on Thai-Burma border are leaking the information from KNU that the United States has promised to provide US$ 100 million for the NLD resistance campaign.

The notorious KNLA Fifth Brigade was already given US$ 20 million by CIA for their services in training and arming the Burmese Gen-Z youth. Also the American Billionaire George Sorros has been financing NLD with multi-million dollars for their struggles. Burma or Myanmar is now hopelessly on the verge of becoming a new Afghanistan and later a new Syria soon once US is clandestinely involved. 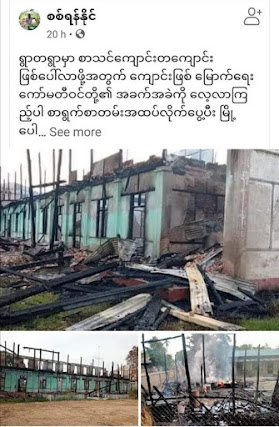 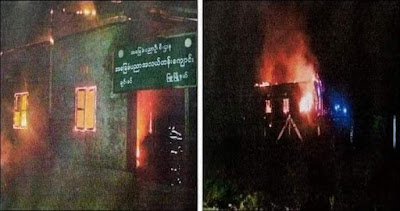 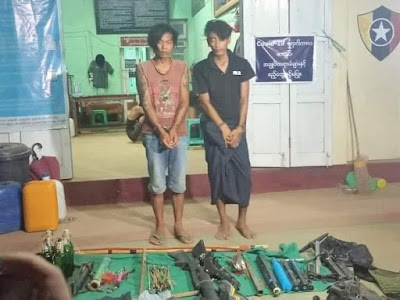 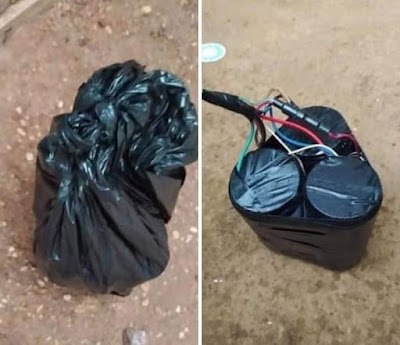 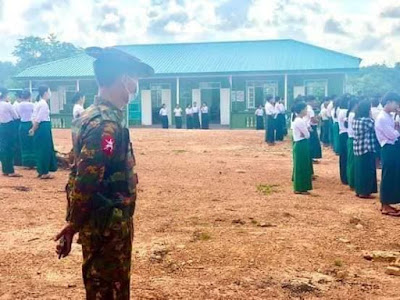 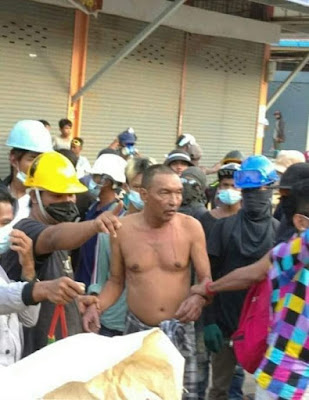 Horrible video of NLD bomb killing a young policeman in Taung-gyi.
Posted by Hla Oo at 1:36 AM