Bosch Fawstin wrote this on Twitter: “Despite a Dishonest Wall Street Journal headline story saying I’ve gone into hiding because I’ve gotten death threats, I’ve Not gone into hiding.” Bosch Fawstin netted $12,500 for winning the contest’s grand prize as well as the “People’s Choice Award” for his drawing depicting Muhammad wielding a sword and saying, “you can’t draw me!”

In an interview on Tuesday, the cartoonist was vague about his whereabouts, saying only that he lives somewhere in the U.S. “I don’t want to say where,” Mr. Fawstin said, also declining to say his age. “There are Muslims out there who want to kill me.”


Mr. Fawstin said he was raised by Albanian Muslim parents in the Bronx but eventually renounced his faith. He said the 9/11 terrorist attacks motivated him to use his art to denounce Islamic extremism. He has drawn a comic book called “Pigman,” featuring a hero who battles “pigotry” and his arch nemesis, SuperJihad. He said he has also drawn several dozen cartoon renderings of the Islamic prophet.

“I do it because we have been told we can’t,” he said. “I’m not just provoking people for the hell of it.…Provocation is freedom of speech—it’s not separate from it.” 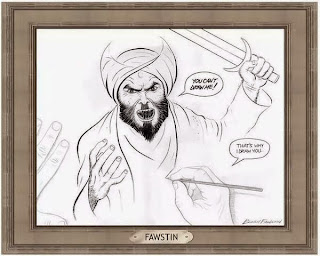 The Muhammad art competition in Garland, Texas, was hosted by the American Freedom Defense Initiative. Some 200 people attended the event according to a participant. Pamela Geller, the group’s president, said the competition was a way to promote free speech and was a response to a January attack on the French satirical magazine Charlie Hebdo by Islamic extremists that killed 12 people, including some of the publication’s most famous cartoonists. Critics of the group claim it promotes extreme, anti-Islamic views.

Armed with assault rifles and wearing protective body gear, two men opened fire outside the community center in Garland but were quickly gunned down by law enforcement. Days before the shooting, the Department of Homeland Security and the Federal Bureau of Investigation sent a joint bulletin to law-enforcement agencies, warning that while authorities didn’t know of any specific threats tied to the contest, they were concerned that it could “prompt violent extremist reaction”.

The bulletin said authorities were especially concerned about acts targeting contest participants, who may not understand the degree to which they could be in danger, in the days and weeks following the event.


Mr. Fawstin said he will likely have to remain incognito for the foreseeable future. “I’ve been called a hermit since a kid,” he said. “I’m used to being on my own.” 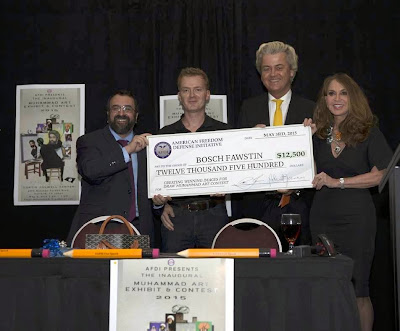 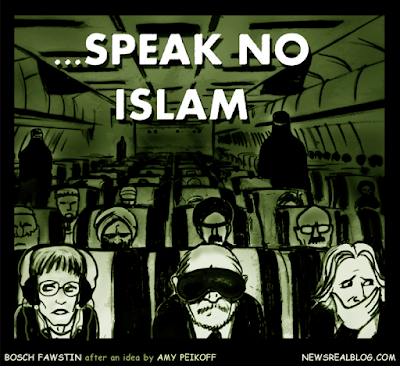 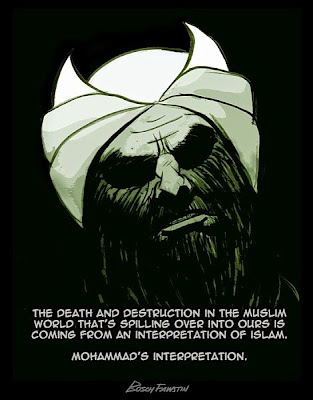 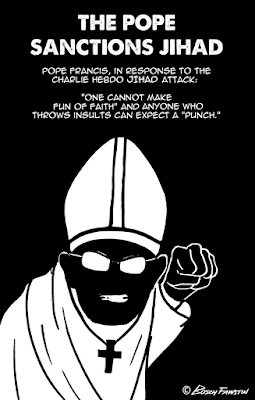