(News article direct from the AUSTRALIAN FINANCIAL REVIEW on 3 March 2015.)

The home at 63-67 Wolseley Road set a new non-waterfront record in early October for the 1508 square metre home with a pool and Mediterranean influences. Xu Jiayin, China’s fifth richest man and a member of the Standing Committee of influential China People Political Consultative Conference (CPPCC), has 90 days to sell one of Sydney’s finest homes, at whatever cost, or face the prospect of prosecution.


The grand home, once owned by recruiter Julia Ross, was bought by Golden Fast Foods, a holding company ultimately owned by Evergrande Real Estate Group under Xu Jiayin, who is known as and for having strong connections to the Chinese Communist Party and former party premier Wen Jiaobao.

All foreigners require prior approval to purchase residential real estate, and only temporary residents are permitted to acquire existing properties. The purchase of an established dwelling is conditional on a foreigner selling the property when they leave Australia.

FIRB staff spent months investigating if the purchase complied with the law. “The rules are straightforward," said Brian Wilson, the Foreign Investment Review Board chairman. “It’s an existing property you have to be either a resident, or a citizen or a temporary resident. You can’t be a foreign investor."


Mr Wilson said the property’s owner, who he declined to name, was “on a number of occasions" given the opportunity to prove to FIRB that he had complied with the law. “As with any government decision such as this you give the person natural justice. These things aren’t done as a knee-jerk reaction." 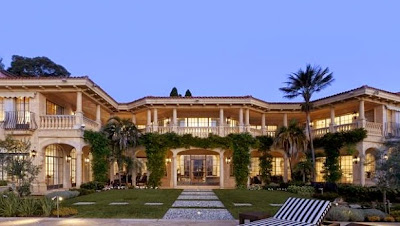 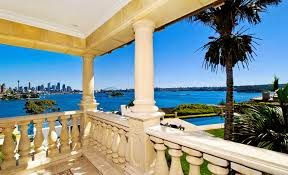 A rushed sale of the sprawling harbourfront mansion might be difficult. Recruitment magnate Julia Ross sold the home on 1508 square metres in October 2014 after a wait on the market of more than two years. The sale set a new non-waterfront record in early October for the 1508 square metre home with a pool and Mediterranean influences.

Ms Ross, the now London-based entrepreneur, almost doubled the $21.5 million she paid a decade ago for the sprawling home, when it set the previous non-waterfront record. In the first forced divestment of a property since 2007, the owners have 90 days to sell it or face referral to the Commonwealth Director of Public Prosecutions.

A parliamentary inquiry recently found there had not been a single prosecution of a foreign investor since 2006 and no divestment orders since 2007. Mr Hockey said the owners would have to accept the best price offered within the timeframe. He promised new fees and penalties last week to enforce the existing law but these are not yet enacted and forced divestment of the mansion has been ordered under existing law.

Xu Jiayin is worth of $7.6 billion, according to the Hurun Report. He is the founder and chief executive of Evergrande Real Estate Group, one of China’s largest apartment developers. He is known for his strong connections to the Communist Party, including the brother of former Premier Wen Jiabao. 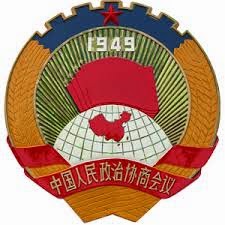 “It was bought by a company, registered in Australia, which warranted it did not need FIRB approval," said Christies agents Ken Jacobs, who sold the house in conjunction with the principal of LJ Hooker Double Bay Bill Malouf.

State property records list the buyer of Villa de Mare as Golden Fast Foods Pty Ltd, a Chatswood-based company headed by Stanley Brogan and China-based directors Han Xioaran and Huang Xiangui. Mr Huang is Evergrande’s executive director. Media reports at the time of the sale in early October 2014 said Mr Xu was in Australia and scouting for hotel investment opportunities in addition to a harbour-front home.

Local real estate agents have applauded the decision. “I think its fantastic," Melbourne-based buyers agent David Morrell said. “These types of purchases are pushing prices up and its distorting the market."

Mr Morrell points to two Melbourne sales on the weekend just past, in which two homes in Hawthorn sold for more than $1 million above reserve and $800,000 above reserve, respectively. “Sometimes it feels like you’re bidding with your hands tied behind your back because you know you’re not bidding in the same dollar terms as the [foreign] competition," he said, adding that the recent drop in the AUD had spurred on a new wave of confidence among foreign purchasers.

But Mr Morrell is sanguine about the impact that one forced divestment will have. “So many sales have already gone through under the radar," he said. Another Sydney-based agent talking on the condition of anonymity argued that the move would have a large impact on top-end buyers who hire the best accountants and lawyers to ensure their purchases are legal and compliant with the law. 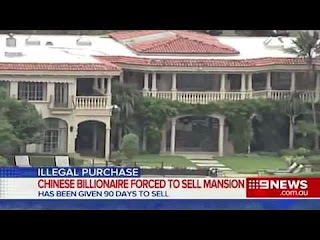 “This will create some anxiety," they said. The Villa de Mare sale came at the same time a swag of well-heeled Chinese businessmen were buying up other trophy homes in the harbour facing strip.

Zeng Wei, the son of China’s former vice-president Zeng Qinghong, owns 73 Wolseley Road, where he and wife Jiang Mei are in the process of building a modern home by architect Gergely and Pinter.

The princeling spent $32.4 million six years ago to secure the home known as Craig-y-Mor, which businessmen including Chris Corrigan, Rene Rivkin and Ben Tilley formerly owned. Demolition works began in May. The family is expected to move back into the new home by 2015.

Other Chinese purchasers in the area include chairman of global textiles group Shandong Ruyi, Qiu Yafu, who paid around $34 million in May 2013 for a home known as the “Bang and Olufsen" house on Wolseley Crescent. Mr Qui is the major shareholder in Queensland’s Cubbie Station.

Asked if FIRB would announce more cases where the law had been breached, Mr Wilson said it was “entirely possible". He said the 90-day period set down for the divestment of the property was compliant with the law. 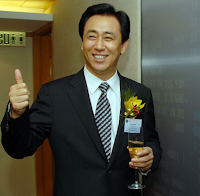 Asked if the action could lead to any legal action from the purchaser’s layers and accountants, Mr Wilson said: “Anyone is always entitled to try and get a law case up. I think the law on foreign investors owning established residential properties is pretty clear and it’s been pretty clear for decades."

“Every now and then one [case] comes along that’s just plain contrary to the law," he said. “I wouldn’t like to say anyone went out to deliberately flout out the law. Whatever the motivations were, the law was not complied with."


“Every case that has come to FIRB’s attention is investigated," Mr Wilson said. “FIRB does have limited resources and to actually chase down a property in terms of its ultimate owners is quite resource intense. It takes a lot of work and more often than not – in the vast majority of cases – we’ve determined the properties have been properly acquired." 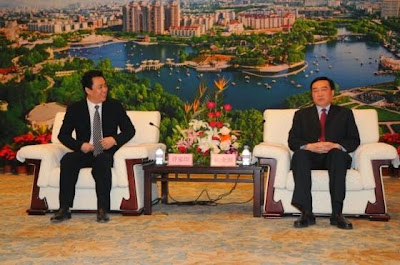