(Victor Hanson’s Article direct from The NATIONAL REVIEW on 07 April 2016.) 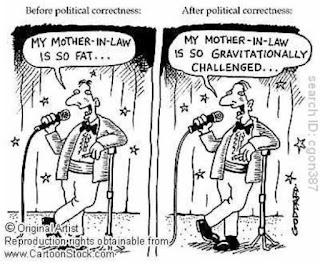 The Reality-Denying Politicization of the English Language:

The Obama administration must be aware that in the 1930s, the Soviet Union wiped clean all photos, recordings, and films of Leon Trotsky on orders from Josef Stalin. Trotsky was deemed politically incorrect, and therefore his thoughts and photos simply vanished.


The Library of Congress, under pressure from Dartmouth College students, recently banned not just the term “illegal alien” in subject headings for literature about immigration, but “alien” as well. Will changing the vocabulary mean that from now on, foreign nationals who choose to enter and reside in the United States without being naturalized will not be in violation of the law and will no longer be considered citizens of their homeland?

Did the Library of Congress ever read the work of the Greek historian Thucydides, who warned some 2,500 years ago that in times of social upheaval, partisans would make words “change their ordinary meaning and . . . take that which was now given them.”

These latest linguistic contortions to advance ideological agendas follow an established pattern of the Obama administration and the departments beneath it. Director of National Intelligence James Clapper described Egypt’s radical Muslim Brotherhood as “largely secular.” CIA Director John Brennan has called jihad “a legitimate tenet of Islam,” a mere effort “to purify oneself.”

Other administration heads have airbrushed out Islamic terrorism by referring to it with phrases such as “man-caused disaster.” The effort to combat terrorism was called an “overseas contingency operation,” perhaps like Haitian earthquake relief.

The White House wordsmiths should reread George Orwell’s 1946 essay “Politics and the English Language,” which warned that “political writing is bad writing” and “has to consist largely of euphemism.”

Obama has said the greatest threat to future generations is “climate change,” a term that metamorphosed from “global warming.” The now anachronistic term “global warming” used to describe a planet that was supposedly heating up rather quickly. But it did not account for the unpleasant fact that there has been negligible global-temperature change since 1998.

Rather than modifying the phrase to “suspected global warming” or “episodic global warming,” the new term “climate change” was invented to replace it. That way, new realities could emerge. Changes of all sorts — historic snows, record cold, California drought, El Nino storms — could all be lumped together, supposedly caused by man-made carbon emissions.

Volatile weather such as tornadoes, tsunamis, and hurricanes was sometimes rebranded as “climate chaos” — as if Western industry and consumer lifestyles were responsible for what used to be seen as fairly normal occurrences.

The term “sanctuary cities” describes municipalities that in neo-Confederate fashion deny the primacy of federal immigration law and refuse to enforce it. Attorney General Loretta Lynch used the term “justice-involved youth” to describe young criminals arrested and charged with crimes. From such terminology, one might think the offenders’ “involvement” meant that they were parole officers or young lawyers.

So what is the point of trying to change reality by making up new names and phrases? It’s mostly politics. If Hollande had used the label “skinheads” to describe European right-wing movements, the White House might not have altered the video.


If a half-million right-wing Cubans were pouring illegally into Florida each year, or if 100,000 Serbs were crossing the border from Canada, the Library of Congress might not object to calling them “illegal aliens.”

Clapper and Brennan are unlikely to claim that the Crusades were largely secular or an exercise in self-purification. The Obama administration probably would not describe rogue police officers charged with crimes as “justice-involved police.” If cities with conservative mayors declined to enforce the Endangered Species Act or federal firearms statutes, they probably would not be known as “sanctuary cities,” but rather as “nullification cities.”

George Orwell also wrote about a futuristic dystopia ruled by a Big Brother government that created politicized euphemisms to reinvent reality. He placed his novel in the year 1984, warning Westerners about what was in their future. We are now 32 years beyond 1984, but we are at last living Orwell’s nightmare.


(Victor Davis Hanson is a classicist and historian at the Hoover Institution, Stanford University, and the author, most recently, of The Savior Generals. You can reach him by e-mailing author@victorhanson.com.) 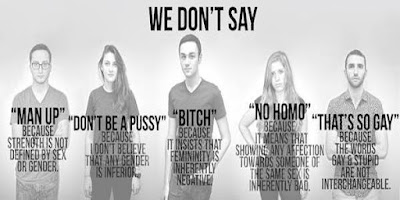 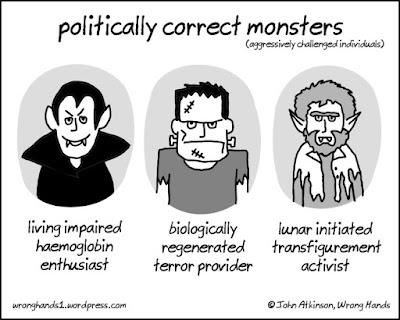