Caches of assorted weapons were captured from the militant Joon Mosque in Mandalay where a five day long riots killed one Buddhist and one Muslim and severely wounded twelve Burmese Buddhists.

Htun Htun the Buddhist from Nan-shay Ward was killed when his motorbike was violently stopped by a group of armed Bengali-Muslims on 83rd Street between 33rd and 34th streets. His pillion rider Ko Htwe was seriously wounded and now recovering at Mandalay Hospital.

Before Htun Htun was fatally cut down by their swords the attacking Muslims had asked them whether they were Buddhists or Muslims to make sure that their victims were Burmese-Buddhists.


Mohammad Noor the Muslim from Aung-nan-yeik-thar East Ward was killed at the corner of 29th and 83rd streets by a group of armed Burmese-Buddhists on his way to the neighbourhood mosque.

Muslims Are Well-armed and Well-defended

Despite the numerical superiority of more than thirty-five-to-one all the seriously wounded from the riots were Burmese-Buddhists as Mandalay Muslims had been well-prepared and well-armed for long-expected anti-Muslim race riots in Mandalay.

With more than sixteen well-built mosques concentrating in one small area of Mandalay City the besieged Bengali-Muslims had been stockpiling assorted weapons in their fortress-liked mosques.


The Joon Mosque at the corner of 27th and 82nd streets has a 500-strong so-called Jihadi militia group receiving military training since a few months back and on 5th June the security police backed by army units had raided the large mosque and captured a massive stockpile of weapons shown in following photos. 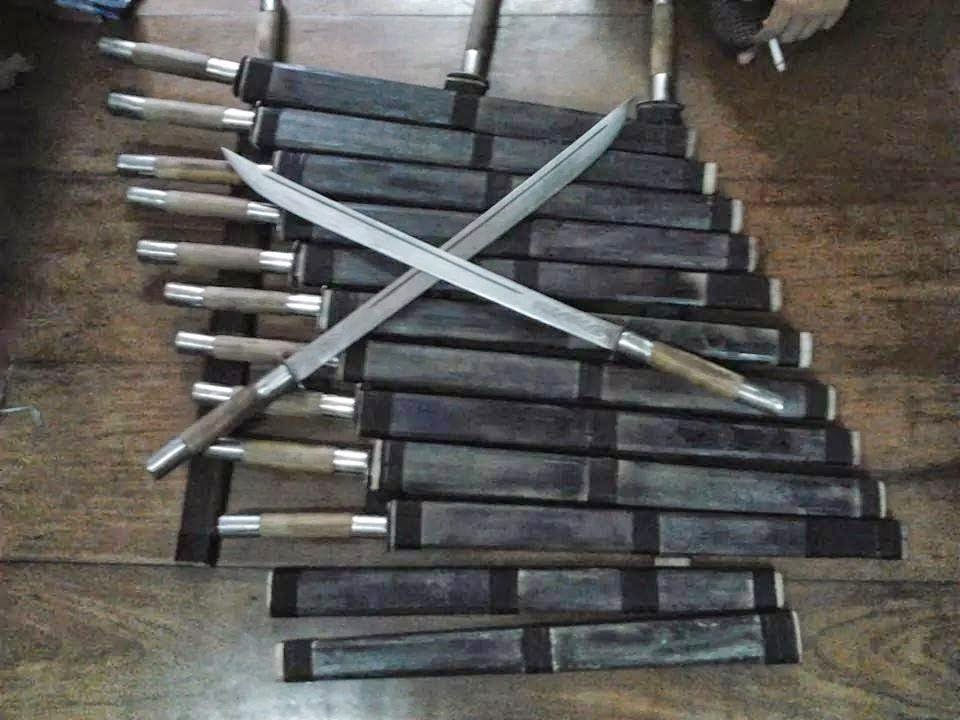 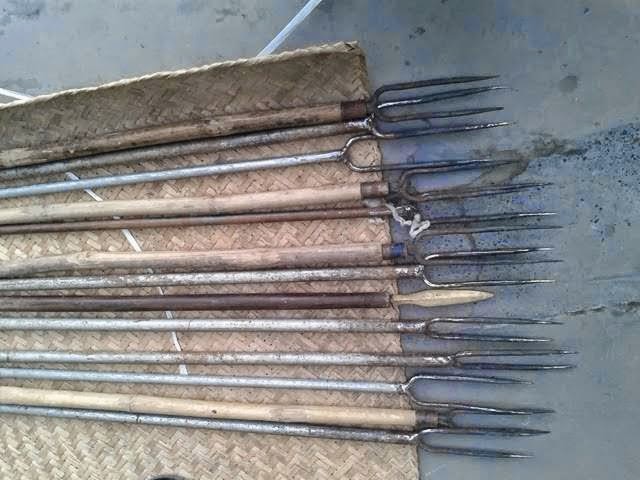 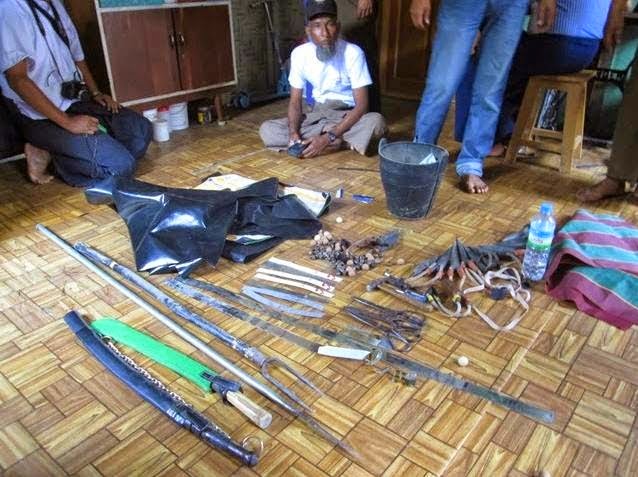 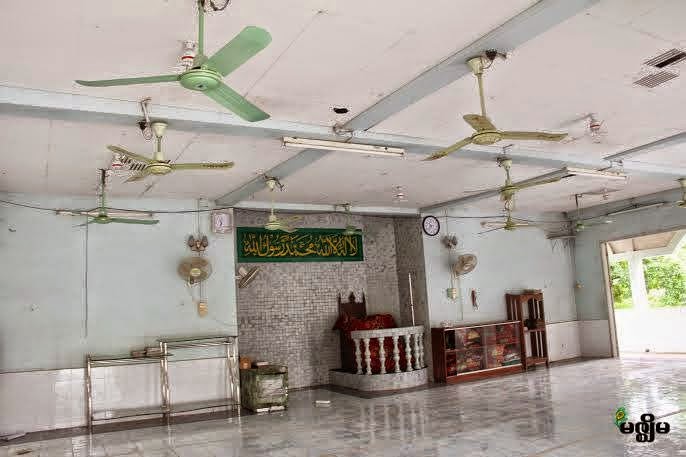 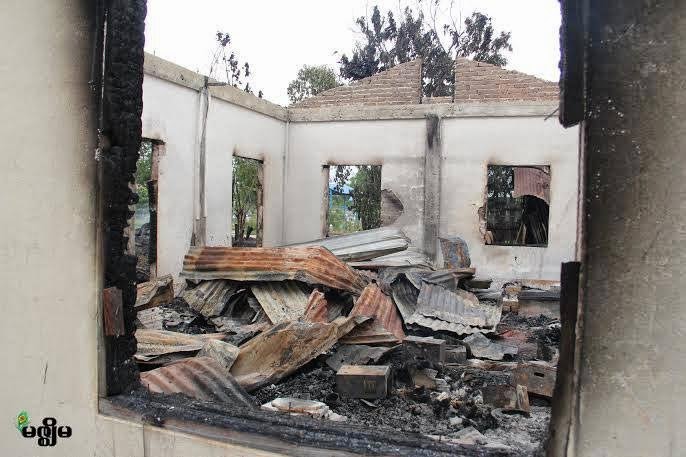 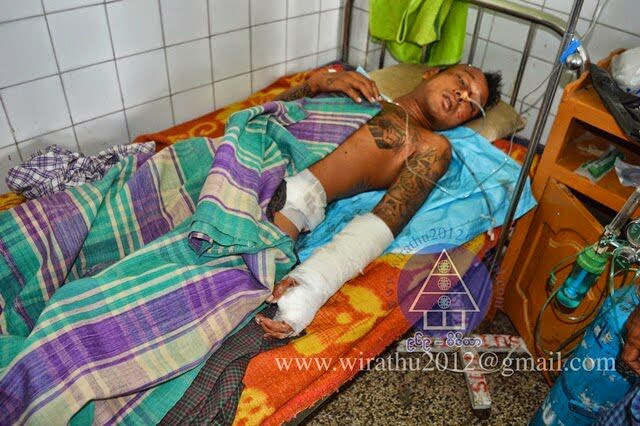 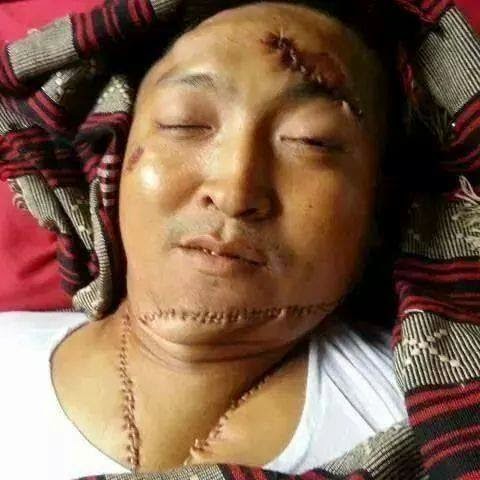