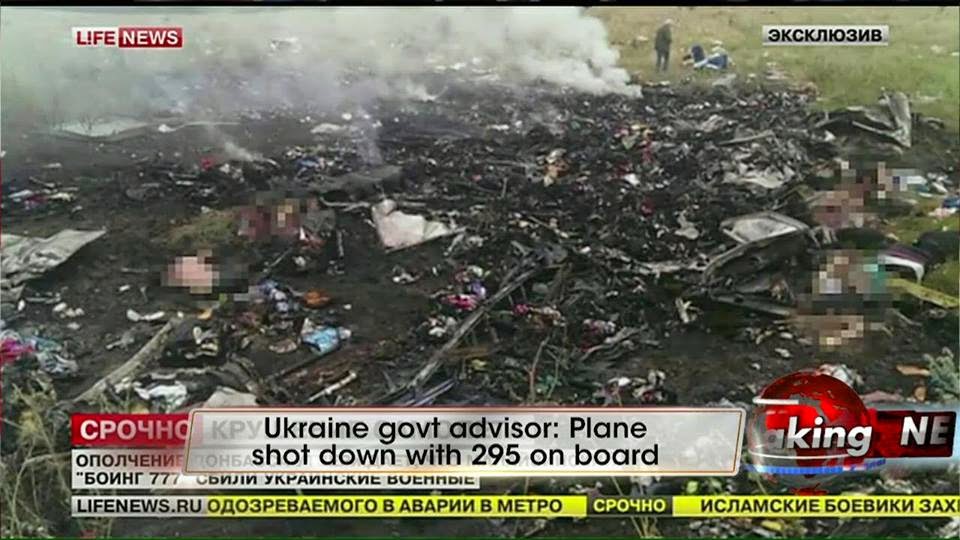 A Malaysian airliner was shot down over the Ukraine on Thursday — killing all 295 aboard, including 23 Americans — and a top US official blamed Russia’s military.

Rep. Michael McCaul, (R-Texas), the Chairman of the House Committee on Homeland Security, said the passenger jet “was caught in the crossfire” between Ukraine and anti-government rebels and “was shot down by Russians,” who are supporting rebels.

“Clearly that had to have been accidentally [and] not intentionally because it’s a commercial airliner. I don’t know what the motivation would be for it to be intentional,” said McCaul, who said he had been briefed on the crash by government officials. “In either event, it’s going to cause a real international incident.”


The Boeing 777 was cruising at 33,000 feet and headed from Amsterdam to Kuala Lumpur when it crashed near the Russian border about 4:30 p.m. local time after it was shot down by a powerful Russian Buk rocket, an adviser to Ukraine’s Interior Minister said.

“Cynicism of Putin and his terrorists, there is no limit! “ the adviser, Anton Gerashenko, wrote on his Facebook page, referring to Russian President Vladimir Putin.

Rebels said that the Malaysian plane was brought down by a Ukrainian SU-25 aircraft. LifeNews.ru, meanwhile, quoted a witness to the crash who said he saw a Ukrainian air force Sukhoi aircraft tailing the Malaysian airliner before it crashed.


But Ukraine’s president said his country had nothing to do with it. “We do not exclude that this plane was shot down, and we stress that the Armed Forces of Ukraine did not take action against any airborne targets,” President Petro Poroshenko said. “We are sure that those who are guilty in this tragedy will be held responsible.” 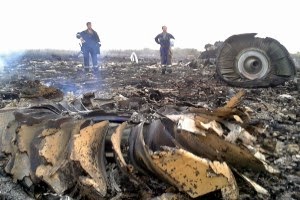 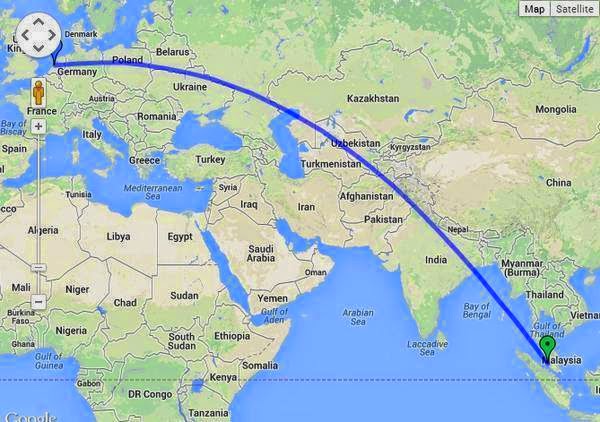 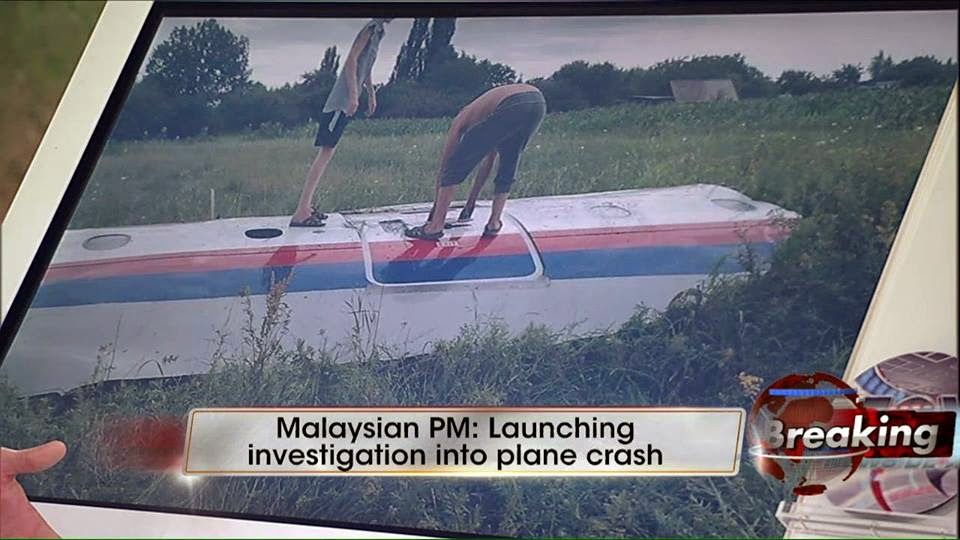 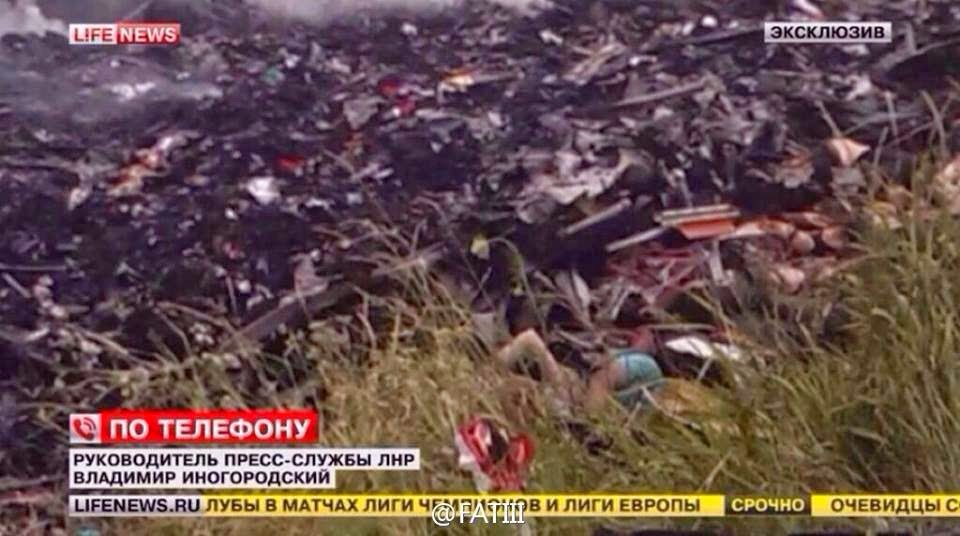 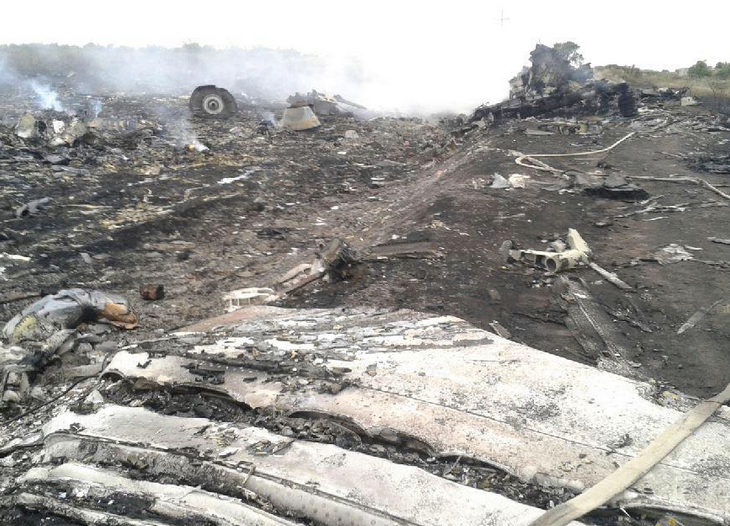 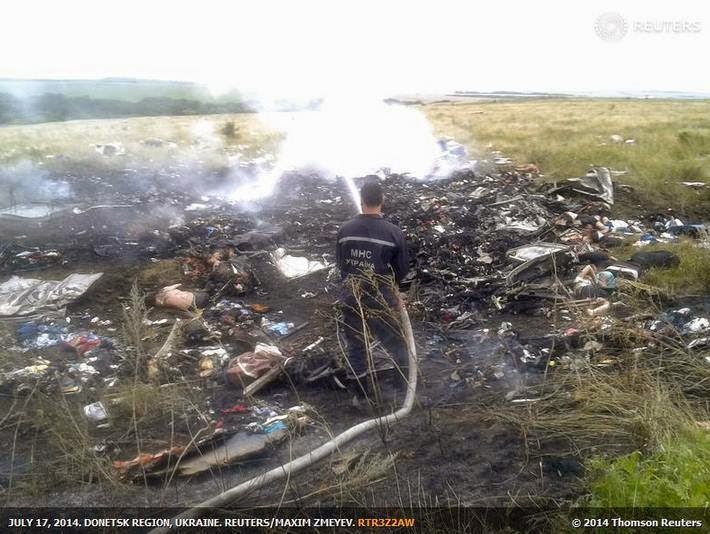 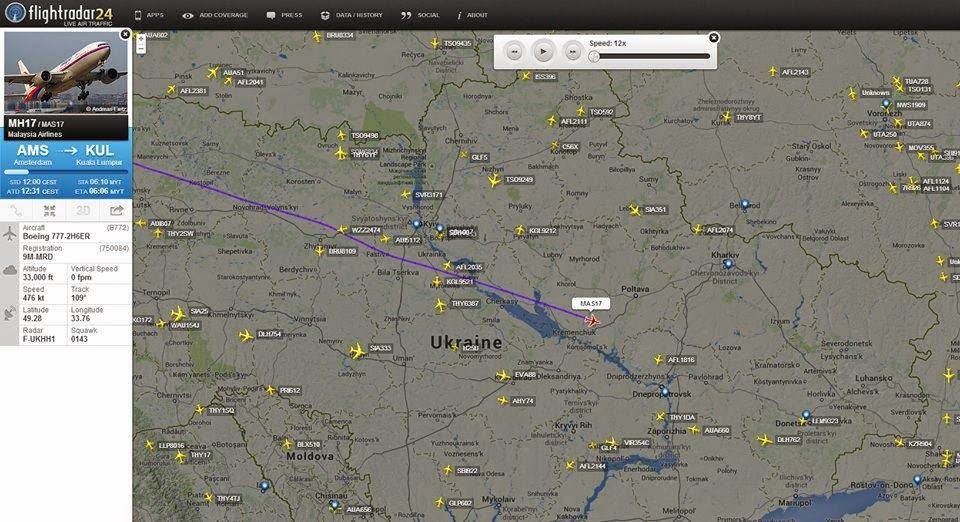 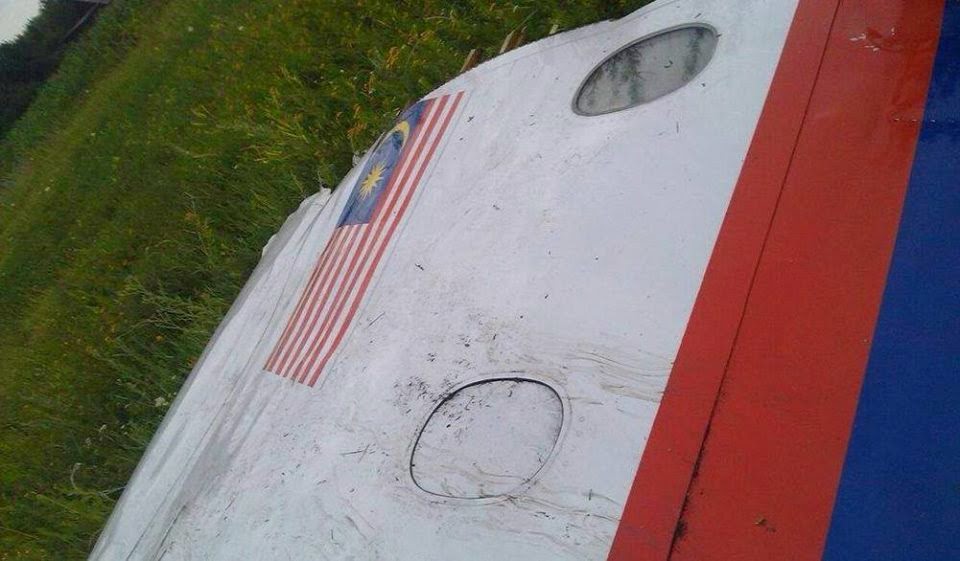 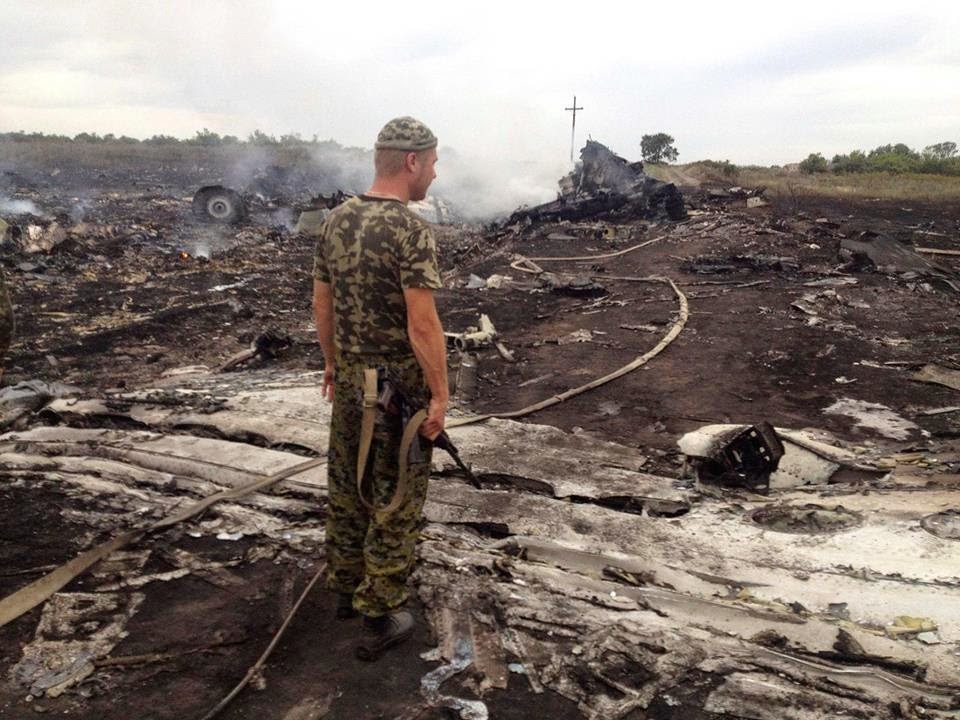