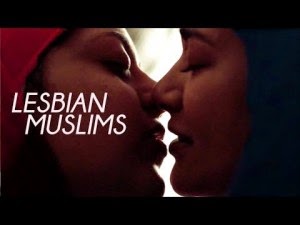 The Malaysian states of Penang and Malacca, which retain a colonial-era penal code criminalizing sodomy, are considering even stricter laws against the Lesbian Gay Bisexual and Transgender communities, allowing them the authority to punish offenders twice.

A man or woman convicted of homosexuality could be sentenced to caning and up to 20 years in jail, according to current laws. The two states are proposing changes by which a Muslim homosexual could be punished under both federal and religious charges, meaning that jail terms could increase, a Reuters report stated.

Mohd. Ali Rustam, the chief minister of Malacca, explained that as an Islamic nation, they could not allow homosexuality in the name of human rights. So many people like to promote human rights, even up to the point they want to allow lesbian activities and homosexuality, Ali told Reuters, In Islam, we cannot do all this. It is against Islamic law, adding that Muslim homosexuals would also be required to attend counseling.


Furthermore, the chief minister emphasized that under the proposed amendments even supporting the cause of the LGBT community could leave one open to punishment, even if there was no actual homosexual act involved.

We want to put it in the enactment so that we can enforce it and bring them to our Sharia (Islamic law) court. Then we can charge them for promoting or supporting these illegal activities, Ali added.

The irony of the situation is that the overwhelming majority of gay people in this country are Malays, said James Chin, a political analyst at Monash University in Malaysia, When they have these laws to target non-mainstream sexual minorities, they are actually targeting their own people.

The LGBT community has always been targeted by Malaysian laws, which allow the government even to deport visiting foreign Cabinet ministers or diplomats, should they be gay. In 2001, then-Prime Minister Mahathir Mohamad cautioned gay ministers and officials of foreign countries against bringing their partners into the country.


In 2010, the Malaysian Film Censorship Board announced it would only allow depiction of homosexual characters as long as the characters repent or die. 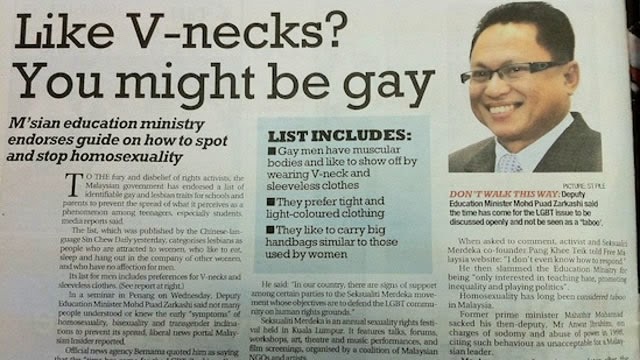 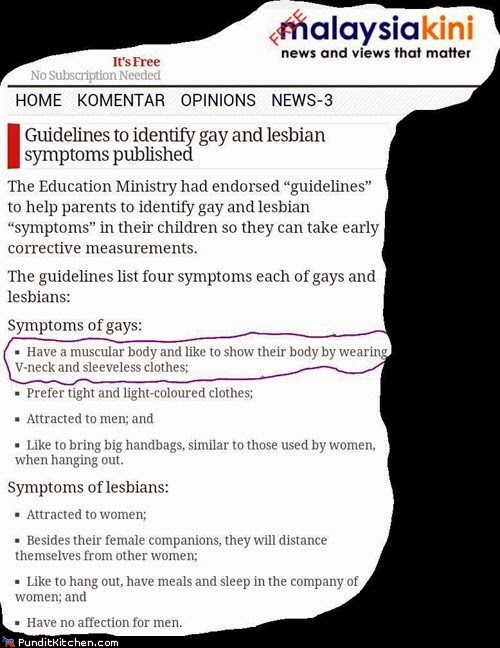