(Translated articles direct from the SHIN WIRATHU BLOG in September 2014.)

On August-29 Wednesday, al-Qaeda chief Ayman al-Zawahiri announced in the video statement released that the group was establishing a new branch called "Qaedat al-Jihad in the Indian sub-continent", which would take the jihadist fight to India, Bangladesh and Burma.

In the video, Zawahiri singles out Assam, Gujarat and Kashmir, along with Bangladesh and Burma, as territories al-Qaeda's new organisation would target.

The credible threat alarmed Burmese authorities and Burmese people especially the dominant group of Buddhist monks informally known as 969 monks and formally known as Ma-Ba-Tha (Association for The Protection of Burmese Race and Buddhist Religion).

Subject: Denouncement of Jihad declaration against our Buddhist people by Al-Qaeda Leader Ayman al-Zawahiri, and Declaration of our commitment for the protection of our race and religion from Islam’s aggression.

According to the September-3 video file from Al-Qaeda Ayman al-Zawahiri has declared the formation of Al-Qaeda (Indian Sub-continent) with the specific purpose of waging Jihad in India, Bangladesh, and particularly our Burma. 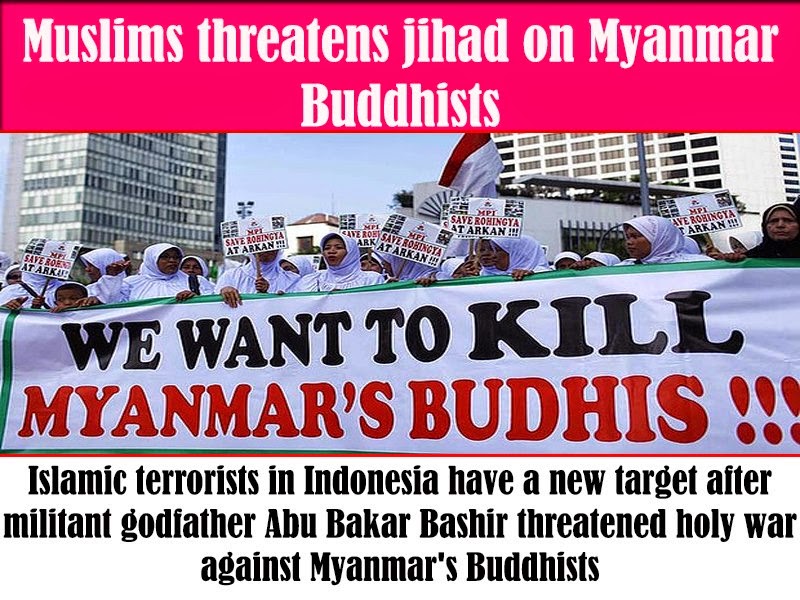 His threat is a credible one as there were undeniable historical evidences of evil Muslims’ Islamic Jihads completely wiping out once predominant Buddhist population from Indian Sub-continent and also parts of South-East Asia, our own region.

Just recently in 1965 the evil Muslims in Indonesia massacred more than 60,000 native Buddhist people by year-long genocidal operations which is still secretly going on in Indonesia and Malaysia both formerly Buddhist nations.

If we do not heed those horrible historical events and do not learn those brutal lessons from the formerly Buddhist nations now evil Islamic countries our race and our religion will also be wiped off from the surface of this earth by the likes of Al-Qaeda and illegal Bengali-Muslims from population-exploding and slowly-sinking Bangladesh.

With this declaration we are calling our Buddhist people to be vigilant and extremely active in defending our Burmese race and our Buddhist religion.

On August-23 this year Burma’s most famous 969-Monk Shin Wirathu attended the opening ceremony of the Mandalay Office of DKBA (Democratic Karen Buddhist Army) the only private army fighting under the banners of Buddhism in Burma.

Strange thing about DKBA is it is wholly Karen ethnic army split out of Christian-dominated KNU/KNLA in early 1990s and there definitely is no apparent reason for their existence in Burmese heartland like the middle of Mandalay.

The reliable news coming out of Burma are that Shin Wirathu-led 969-Monks have been cultivating deep relations with DKBA so that a strong Buddhist militia with DKBA as armed-nucleus will be formed in near future to defend Buddhism and Burmese if ASSK’s Socialist NLD wins 2015 General Elections and starts compromising with Bengali-Muslim illegals in Burma.

Jailed nearly five years by Burmese military Shin Wirathu has never trusted Burmese army and he has been constantly questioning about Burmese army's true stance on defending Burmese race and Buddhism. 969-Monks definitely want and need their own private army or Buddhist militia for uncertain times ahead.

DKBA one of the wealthiest ethnic army in Burma also wants to expand from a narrowly-Karen-Buddhist-army into a nation-wide Buddhist army or at least a Buddhist militia under 969 banners and DKBA leadership has been openly donating huge amount of cash to 969-monks through Mandalay-based Shin Wirathu. In return 969-monks have been increasing their anti-Muslim activities in the DKBA-controlled areas like Southern Kayin State and Mon State.

Only question now is will Burmese army generals tolerate a rival private army in their Burmese-Buddhist heartland like Mandalay? 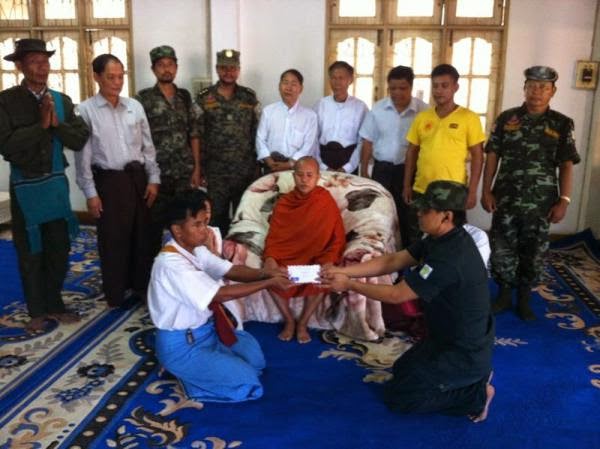 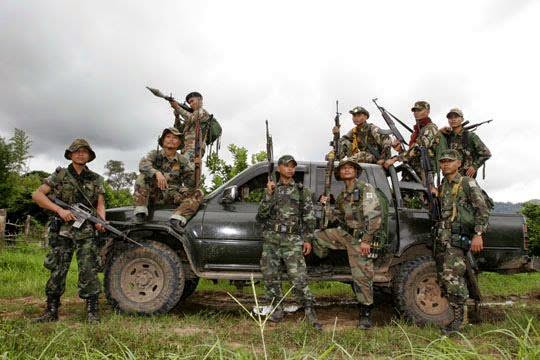 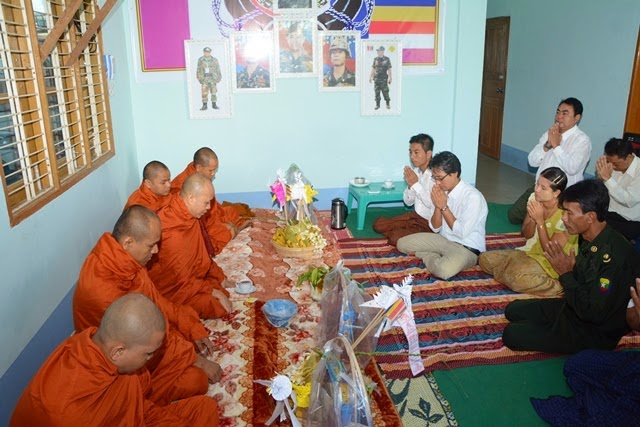 Subject: Declaration of our total support to the Ma-Ba-Tha Central’s denouncement of Al-Qaeda’s declaration of Jihad on Burmese-Buddhist people.

Followings are our preparations to counter the Islamic Jihad by evil Muslims.

2. We call for a total ban of Islamic face, head, and body coverings like Hijab and Burqua which threaten the security of State and general public.

3. We call all Buddhist people to diligently watch Muslim mosques, Muslim households, Muslim wards, and Muslim villages and immediately report any suspicious activity to nearest Ma-Ba-Tha organization so that our Ma-Ba-Tha monks can take appropriately stern actions together with local police and administrative authorities.

4. All our Buddhist monks are to keep in mind that from historical perspective our enemy Islam is our utmost existential threat and thus the duties to protect Burmese race and Buddhism is our most important nationalist responsibility in addition to our religious duties and responsibilities.