7News reporter Robert Ovadia has received information about an alleged plot to kidnap a random person from the streets of Martin Place in Sydney's CBD, execute them by beheading. The alleged intention was to film the act and then post it to social media, with the victim's body draped in an Islamic State flag.

The extent of that plot, whether that is just this individual put before the court this morning or whether it will include some of the other 15 arrested this morning remains to be seen.


"As NSW Police Commissioner [Andrew] Scipione said, you would have to be extraordinarily unlucky to be that person, but the whole idea of terrorising people is to make people think they could be a victim," 7News reporter Robert Ovadia said. "This is going to be the modus operandi of these groups around the world from now on."

Police broke the news of the raids involving at least 800 officers on Twitter around 4am on Thursday. AFP swooped in pre-dawn raids to disrupt plans to commit a violent attack on Australian soil.

They executed 25 search warrants, arresting 15 people, one of which has been charged with serious terror offences. The NSW Police Commissioner said the charge relates to an alleged plan to commit a random act of violence against a member of public on the streets.

Andrew Scipione said that more of the facts will be revealed in court on Thursday afternoon. He also called for calm saying "those plans have been thwarted. We don't need to whip this up," Scipione said. "We actually need to let people know that they are safe and certainly from our perspective, we know that the work this morning will ensure that all of those plans that may have been on foot have been thwarted".

Three of those detained this morning resisted arrest, and there are reports some suspects have had their passports cancelled. It's understood the raids have eclipsed 2005's Operation Pendennis which saw more than a dozen men arrested over bomb plots in Sydney and Melbourne.

The Seven Network's foreign editor Keith Suter foreign affairs editor warned viewers not to get too "overstimulated. Kill one and scare a million," Suter said of the terrorist objective.

Police made several arrests in pre-dawn raids on Thursday, less than one week after Australia's terror threat level was raised following ASIO advice. It reportedly follows months of surveillance on Sydneysiders believed to be linked to the Islamic State.

Neighbours said they heard the raids unfold on Thursday morning, and say they are shocked it has happened on their doorstop. "We all grew up on the street together," Saudoba Afzal-Shanasa told 7News. "My mum knows his mother, we never though anything like that. He's great, he's always been friendly to us, he's a great guy. I don't understand how this all happened".

Extensive raids involving 70 officers have also carried out across south-east Queensland, at Logan, Mt Gravatt and Underwood. The Daily Telegraph is reporting that the suspects are affiliated with a Brisbane man who has been charges with terror offences.

Omar Succarieh, 31, was one of two men arrested and charged with terrorism-related offences following a series of raids in south-east Queensland last week. He's accused of fundraising for Syria-based extremist group Jabhat al-Nusra and helping another man, Agim Kruezi, obtain funds to fight for a terror organisation overseas.

Succarieh is believed to be the brother of Ahmed Succarieh, who reportedly became Australia's first suicide bomber in Syria last year. Logan man Kruezi, 22, has alleged links to the Islamic State group.

He's been charged with recruiting another person to IS and preparing to fight for a terror group overseas. Both men are linked to Logan's iQraa Islamic Centre, which was one of nine properties raided by Australian Federal Police and Queensland Police last Wednesday.

Omar Succarieh is one of two men charged with organising incursions into Syria after a series of raids in Brisbane and Logan. The large-scale operation involving 180 officers followed a year-long AFP investigation. The AFP had given assurances that those men weren't planning terrorist attacks in Australia. Succarieh is expected to apply for bail in the Supreme Court in Brisbane later on Thursday.

The Federal Treasurer Joe Hockey spoke to Seven's Sunrise ahead of a G20 meeting in Cairns on Friday. "Everyone needs to make sure that when there's an increased threat level we have all the necessary precautions taken," Mr Hockey said. "For the G20 here in Brisbane I'm confident all bases are covered."


A statement from NSW Police says the operation is ongoing, and further updates will be provided in due course. Further arrests are likely to be made later today. 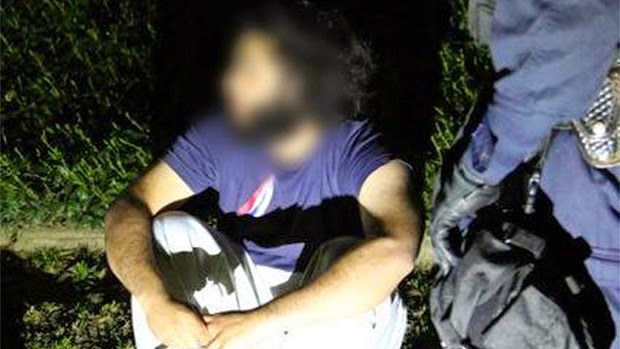 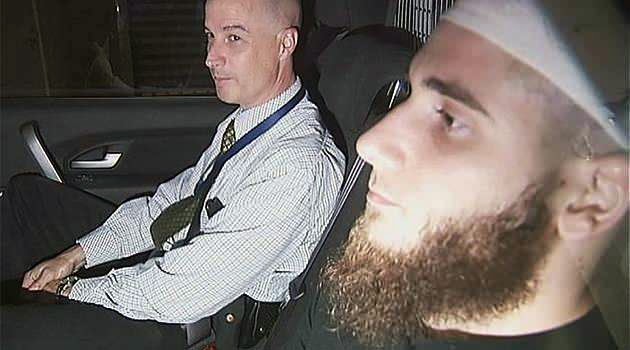