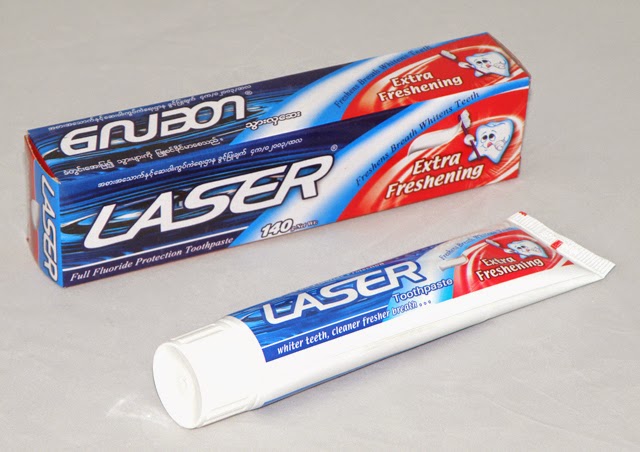 Colgate bought Laser Brand Toothpaste for around $100 million, one of the people said. The acquisition is one of the largest investments from an American company in Myanmar since economic sanctions against the country were first eased in 2012, ending the Southeast Asian country's six decades of isolation under military rule.

Colgate follows General Electric, Coca-Cola and Gap Inc., all of whom have restarted operations in Myanmar over the past two years, with Coca-Cola pledging more than $200 million in investment there over the next five years.


In a statement, the U.S firm confirmed that it has acquired the Laser brand of toothpaste and personal care products from Shwe Ayar Nadi Co. Ltd., a local privately-held business group. Colgate didn't disclose deal terms.

The investment "reflects Colgate's commitment to growing its business in this important emerging Southeast Asian country," said a statement from the company. Colgate will acquire Laser's manufacturing and tube forming facilities and will produce Laser-brand toothpaste, along with importing Colgate branded goods from Thailand.

Myanmar's opening has been lucrative for multinationals that produce consumer goods, given the rising disposable income of Myanmar's 51 million population. Beauty and personal care products in the country reached a market value of $318 million last year, according to research firm Euromonitor International, growing at a rate of 14% since 2009. The research firm has identified Myanmar as one of the 20 markets that will offer most opportunities for consumer goods companies globally.

The country's market is expected to grow further. The International Monetary Fund in a report this month estimated that the economy will keep growing by an average of 8% in coming years, citing increased foreign investment.

The acquisition is one of the largest of its kind in the frontier market, where foreign multinationals have preferred to set up joint venture companies with local firms. Last year, merger and acquisition activity in Myanmar was valued at just $50 million, according to analytics firm Dealogic. This included Japan's Unicharm Corp. acquisition of Myanmar Care Products Ltd., a private local company which produces diapers and feminine napkins, for an undisclosed amount.

The purchase also represents one of the largest American investments to date in the country, which has so far lagged behind that of its competitors--including China, still Myanmar's largest source of foreign investment. According to latest available Myanmar government statistics, the total approved investment from American companies in Myanmar is $243.6 million, compared with $14 billion from China, $10 billion from Thailand and $4.7 billion from Singapore.

Colgate's acquisition will boost America's investment portfolio in the country and possibly be a boost for the Obama administration, which needs to prove its new commitment and support for Myanmar's nominally-civilian, reformist government in economic terms, analysts have said.

Consumer goods companies from other Western countries have also started investing in Myanmar, including Danish beer giant Carlsberg, which in 2013 formed a joint venture company in the country to produce beer locally. The company will begin brewing beer locally next month.

Colgate says that it will shift domestic production of Colgate toothpaste from Thailand to Myanmar in coming years--as other consumer companies have done--allowing the company to produce locally for the Myanmar market, without specifying an exact date.


Like many other Western brands entering Myanmar, the company launched an extensive corporate-social responsibility campaign last year before launching its investment there. Colgate printed health education posters on the inside of their brand's cardboard toothpaste boxes, and encouraged local retailers in far-flung villages to display these educational posters in their shops and in local clinics. The campaign won Colgate-Palmolive a Cannes Lion advertising award, the first ever to be granted for a campaign in Myanmar. 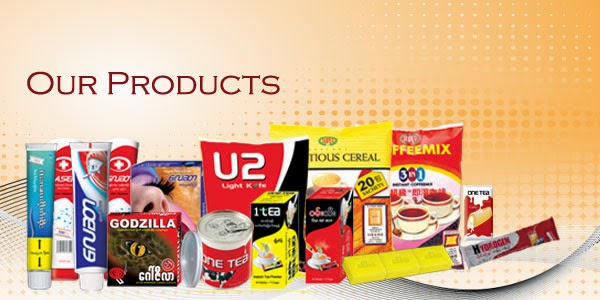