(Chanyaporn Chanjaroen’s article direct from the MINEWEB on 22 October 2014.) 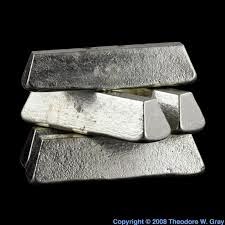 (BLOOMBERG) - Myanmar is emerging as the new frontier in the tin industry as Indonesia, the biggest shipper, seeks to restrict supply and boost prices.

Output in Myanmar will rise by 12 percent to 28,000 metric tons next year, giving it 10 percent of the global market, according to ITRI Ltd., a St. Albans, England-based industry group. Production will keep increasing partly because Myanmar Pongpipat Co. plans to expand its southern Heinda mine, Managing Director Kriangkrai Chavaltanpipat said in an interview.

Tin retreated 13 percent on the London Metal Exchange this year, the biggest loser on the bourse, as supplies increased even after Indonesia tightened rules on exports. The glut will persist through 2016, with rising shipments from Myanmar and elsewhere thwarting Indonesia’s efforts to raise prices, according to Macquarie Group Ltd.


“Myanmar is the new tin frontier as the spotlight will shift from Indonesia,” Kriangkrai said in Bangkok. “Five years ago Myanmar exported so little to China but that has changed significantly in the past two years. We’ve seen more and more Chinese investment after Indonesia tightened its regulations.” 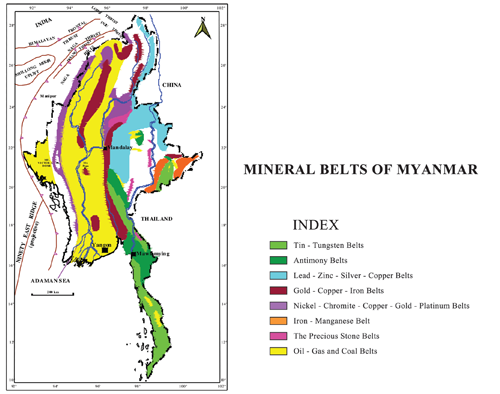 Myanmar’s government is allowing more overseas investment in the economy of about 56 million people, seeking to spur expansion by tapping commodities including energy, metals and crops. Gross domestic product growth is expected to average 8.25 percent in the next few years, led by rising gas output and investment, the International Monetary Fund said Oct. 6.

The Heinda mine in Tanintharyi, which opened in 1923, was bought by Myanmar Pongpipat in 1999. At current prices, Myanmar Pongpipat remains profitable, with the mine shipping most supplies to Thailand and Malaysia and the balance going to China, Kriangkrai said on Oct. 14.

Indonesia tightened rules on tin trading last year to boost exports of higher-value products and challenge the role of the LME, while smelters restrained sales in an attempt to counter declining prices. From Nov. 1, there will also be new standards in Indonesia for the packaging, labeling, size and shape of tin exports to further tighten controls over shipments.

Exports from the region’s largest economy, which shipped 91,613 tons overseas in 2013, may drop 30 percent to 16,000 tons this quarter from a year earlier, the median of estimates from one analyst and six smelters compiled by Bloomberg showed. 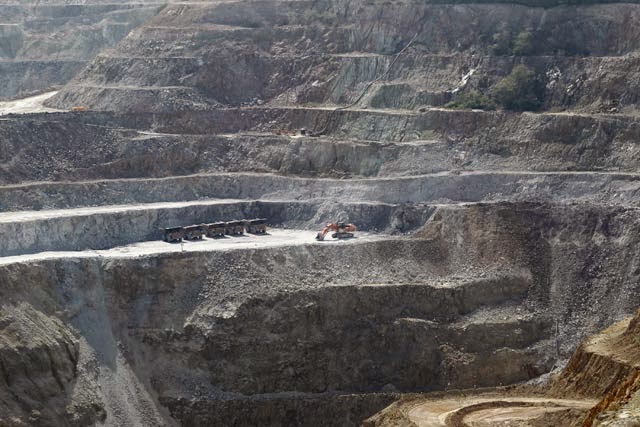 PT Timah, Indonesia’s largest producer, expects prices will remain above $21,000 because of the new export regulations, Corporate Secretary Agung Nugroho told reporters in Jakarta on Sept. 17. The company is also exploring in Myanmar, Nugroho said in an e-mailed reply to questions.

Myanmar signed a foreign investment bill in 2012 to attract more interest from overseas corporations. Energy and industries such as agriculture need a combined $320 billion through 2030 to help the economy achieve 8 percent annual growth, according to a 2013 estimate from McKinsey Global Institute.

The country has started a bidding process for its only tin smelter, Kriangkrai said. The state-owned plant in Yangon has a capacity of 1,000 tons a year that can be enlarged, he said.

China imported an average of 13,580 tons of tin ore a month from January to July this year, according to data from the World Bureau of Metal Statistics. That figure compares with a monthly average of 7,906 tons in the same period of 2013.

Indonesia’s efforts to “squeeze” the market aren’t working, Macquarie said in a report on Oct. 14. Shipments from Myanmar to China climbed 50 percent in the first eight months and may contribute an extra 4,500 tons to the market in 2014, the bank estimated.


“Myanmar has come from nowhere and suddenly became a major provider of tin to China,” Colin Hamilton, head of commodities research at Macquarie in London, said by phone. “It’s more than filling in the gap for Indonesia already.”