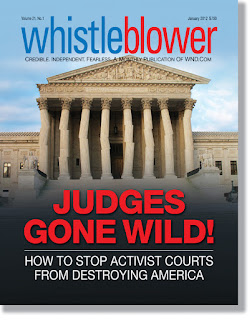 Trump Administration to Challenge Authority of Judges to Issue Nationwide Injuctions: The Trump administration is looking for opportunities to have the Supreme Court clarify whether district court judges have the authority to issue nationwide injunctions, according to Vice President Mike Pence.

Pence made the announcement in a May 8 speech to the conservative Federalist Society, telling the audience that President Donald Trump’s administration has faced “unprecedented” obstruction from district court judges.

“The Supreme Court of the United States must clarify that the district judges can decide no more than the cases before them. And it’s imperative that we restore the historic tradition that district judges do not set policy for the whole nation,” Pence said.


“In the days ahead, our administration will seek opportunities to put this very question before the Supreme Court to ensure the decisions affecting every American are made either by those elected to represent the American people or by the highest court in the land,” he added.


The vice president said that Trump’s decisions and orders have been put on hold via injunctions more times than the first 40 presidents combined. In many cases, the president’s orders were on hold for months before the Supreme Court threw out the injunctions.

Pence argued that nationwide injunctions prevent the executive branch from carrying out its constitutional duties and imperil the “separation of power” principle central to the founding of the United States.

He also cited a recent opinion by Supreme Court Justice Clarence Thomas that nationwide injunctions place an undue toll on the court system, prevent legal questions from percolating, encourage forum shopping, and turn every case into a “national emergency” for the Supreme Court and the executive branch.

“It’s remarkable to think a Supreme Court justice has to convince four of their colleagues to uphold a nationwide injunction, but a single district court judge can issue one, effectively preventing the duly-elected president of the United States from fulfilling what he believes is a constitutional duty,” Pence said. 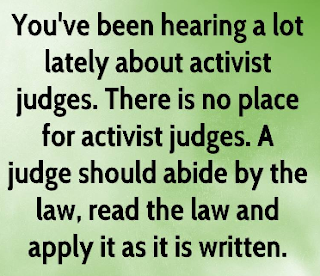 Pence did not specify how the administration would bring the issue before the Supreme Court. One mechanism could be to challenge a district court injunction on the basis of whether the district judge has the authority to issue an order impacting the entire nation.

During his tenure as attorney general, Jeff Sessions likewise fumed about the “judicial activism” and “judicial encroachment” emanating from the district courts. He delivered a scathing speech in October 2016 denouncing federal court justices for ruling on the basis of their personal policy preferences rather than the law and the Constitution.

On Nov. 20, 2018, Trump said he would file a “major complaint” after the 9th Circuit Court of Appeals blocked his asylum policy. The president has frequently criticized the 9th Circuit, which is broadly considered the most liberal in the federal judiciary system.

In a reversal of the trend, the 9th Circuit recently stayed an injunction of Trump’s “stay in Mexico” policy, which requires asylum applicants to remain in Mexico as their claims are processed. A California judge had issued an injunction blocking the order in April.

“Nationwide injunctions issued by federal judges prevent the executive branch from acting, compromising the national security by obstructing the lawful ability of the president to stop threats to the homeland where he sees them,” Pence said.

Trump appointed four of the court’s 29 judges as part of a concerted campaign to shift courts nationwide toward conservatism. The president installed two conservative justices on the Supreme Court. Trump also has appointed 103 federal court judges since his inauguration, the fastest pace of any president in history, according to Pence. 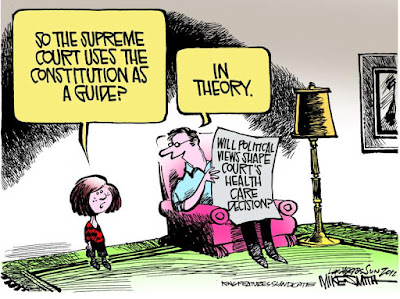 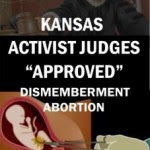