Bengali-Muslim Rapist and Kidnapper At Large!

(Direct translation of news article direct from MaungKarLuBlog on 25 April 2013.)

This is one of the tragic stories of the Islamization-Crimes frequently committed against young Burmese-Buddhist teenaged-girls by Bengali-Muslims hell bent on Islamizing and conquering Burma.

It happened in Phar-an the state capital of Karen State in lower-Eastern Burma. The nationalist monk Shin Wirathu was asked for his help by the local Buddhist monks network while he was visiting there.

On 6 November 2011 a Burmese Buddhist girl (name withheld to protect her) a Phar-an native was kidnapped by a group of Bengali-Muslims led by Hussein-by (a) Arkar Naing. She was raped and then forced to marry the kalar Hussein-by at an illegal Sharai Court in the town of Tha-htone in neighboring Mon State.

She was then forced to convert to Islam in a ceremony involving the stepping on and desecrating a statue and the pictures of our Lord Buddha. The conversion ceremony or the victory ceremony over a Buddhist girl was held in the Out-kyin Ward of Thahtone Town. 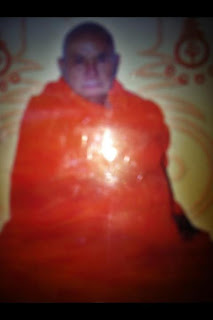 The Bengali-Muslims’ plan was to transport her to Malaysia, but the Burmese and Thai authorities traced them into the refugee camp, arrested the Bengali Muslim men except the main culprit Hussein-by who has fled, and rescued the poor Burmese-Buddhist girl.

The authorities were led to the camp by a Thai Buddhist monk famously named Monk-Rambo for his acting role in the Rambo movie made in Thailand. He basically rescued singlehandedly the kidnapped Buddhist girl from the gripping hold of Maesot’s Bengali-Muslims.

Three Bengali-Muslim kalars from Thahtone Town namely Mediyan (a) Zin Myo Win, Nyi Nyi, and Ibrahin were charged by the Burmese police for their crimes of kidnapping, forcefully converting a Buddhist girl to Evil Islam, stealing the gold jewelleries worth hundreds of US dollars from her, and human trafficking. They were later sentenced to 14 years each with hard labour.

Threatening Letter from the Town Muslims to the Buddhist Girl

By Allah’s will you are now given the title of Harjee. You are a daughter of Allah. You are a follower of our religion Islam whether you like it or not.

You have Hussein-by’s blood inside you and you cannot drain it out. Hussein-by is now in somewhere safe and one day you two will be reunited by Allah. There are our Muslim people around you and they have been watching you closely.

If you do anything bad towards us Muslims and our Islam we will distribute the story about you in the Phar-an College. Here are what you have to do as a good convert-daughter of Islam.

- You must not and you will not eat pork!

- On 5 pm every Friday you must come to the Myoma Mosque and you must stand directly in front of the mosque for at least 15 minutes!

Do not show this letter to anyone. If you do we will distribute the stories about your rape and conversion to Islam all over the town.

The Phar-an Thangar (Buddhist monks) network and the Association for the Protection of Race, Religion, and Faith have already reported the matter to the local authorities and asking them to take stern actions against the group of Bengali-Muslim kalars now following her constantly and threatening her.

Bengali-Muslim kalar fugitive Hussein-by the rapist, kidnapper, and the desecrater of our religion Buddhism is a son of Harshin-lay (a) Aung Ko Latt from Phar-an and he is now reported to have been hiding in either Thailand or Malaysia.
Above is his photo that we get hold of it. To enquire about the said matter please call this telephones.

(Mainly because of this case and other similar cases of Islamists’ crimes against Burmese-Buddhists and Buddhism our nationalist monk and the defender of our Race, Religion, and Faith Shin Wirathu has been touring the Karen State presently to prevent it from becoming a Kalar State before too late.) 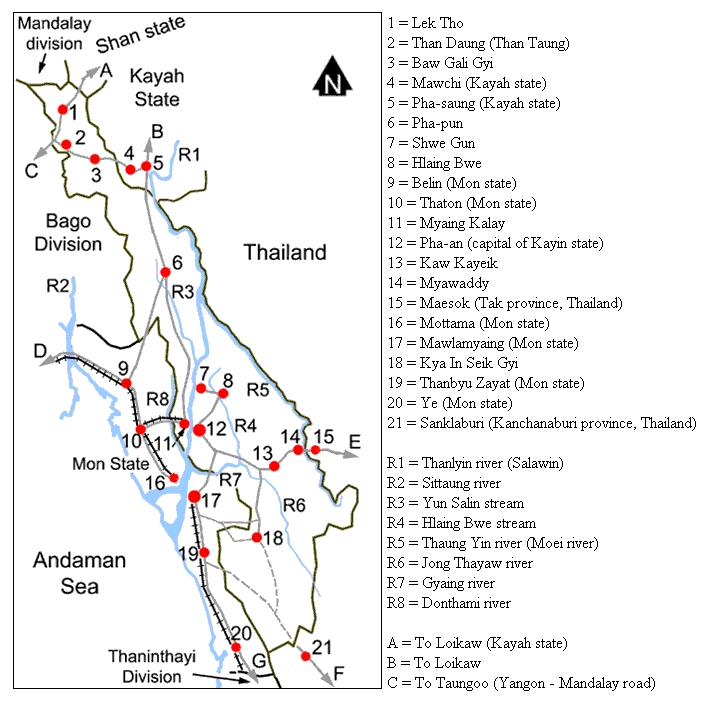