Muslim-American Families Under Sharia Law in US Courts

(The article direct from the American Public Policy Alliance.) 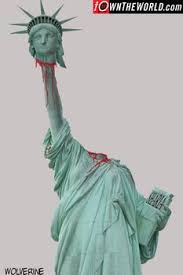 This is the story of that stone-aged Islamist-Extremist Sharia law rapidly creeping into the US courts and causing tragic suffering of American-Muslim families in the United States. American patriots are now seriously fighting back by trying to pass the laws banning the usage of foreign laws especially the Islamic Sharia law in the US courts.

But the CAIR – Council on American Islamic Relations – one of Muslim Brotherhood’s fronts in US is desperately fighting back with the help of Obama’s left-leaning Democrat Party and other left-wing and Socialist groups to stop those anti-Sharia laws spreading all over United States.

Below are ten cases of American Muslim Families who have encountered conflicts between the equal protection under the Constitution they should have received, and legal discrimination imposed on them by Shariah law – in American Courts   (excerpted from “Shariah Law and American State Courts“). 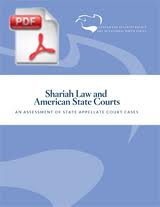 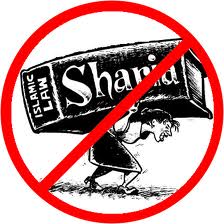 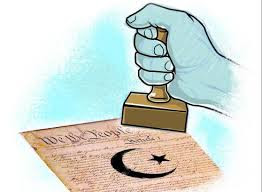 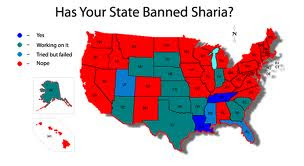