General Amnesty For All 20 Million Illegals In USA?

(This post is based on the articles from Time Magazine June-24 Issue.)

Four left-wing Democrat senators and four right-wing Republican senators from the 100-members U.S. Senate have written behind-closed-doors a massive 867-page bi-partisan bill popularly known as The Immigration Bill and now been pushing it through the Senate and later the House of Representatives.

Their Immigration Bill is now going slowly through the Senate since June-11 and expected to pass with a few amendments added by other senators if 70 senators vote for the bill. If the House votes for it later this year it will become law once President Obama signs the bill which is basically a general amnesty for at least 20 million illegal immigrants mainly the Latinos from South America.

According to the Department of Homeland security there are at least 300,000 illegal immigrants from Burma in the United States right now and they will also be granted legal status (Green Cards) soon and later the coveted American citizenship. So now is the time for my countrymen to get to U.S. ASAP by boat or by plane or by car or by foot.

Followings are four main building blocks of the said Immigration Bill (2013 or 2014) now slowly travelling through the United States Congress.

A Pathway to Citizenship

Some 20 million undocumented immigrants who entered the U.S. before 2012 will be able to apply for registered provisional immigrant status which is the essential component (General Amnesty) of the bill for the Democrats.

The illegal immigrants who entered U.S. as a child and now are under 20 years of age will be eligible for permanent residence (Green Card) in 5 years and citizenship immediately thereafter.

Within six months of passage of the bill, the Department of Homeland Security is required to devise a strategy to seal the southern border illegal-proof. The bill provides more Border-Control officers, Israel-Palestine like fencing, and up to $6.5 billion in border-security funds.

That border security portion of the bill is totally ludicrous as the US-Mexican border is notoriously so porous they will never be able to seal-off practically. But the Democrats who need votes from sympathetic Latinos are using that Border Security honey to rope in the Republicans as most of them are suspicious of Democrats’ General Amnesty to the illegal immigrants in U.S. 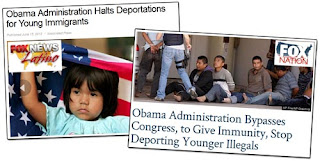 This part of the bill is supposedly to punish future illegal immigrants as the deterrents against the illegal entries in future. The bill requires all employees to verify the identity and certify the eligibility of their workers within five years, and punishes companies that do not comply.

They must be kidding or dreaming as the US economy will suffer without cheap labour from Latin America and the US companies will never stop employing them illegal Latinos.

To get the support from big businesses mainly the High-Tech companies from the Silicon Valley the bill also eases existing restrictions for U.S. companies seeking to hire foreign high-skilled technical workers. At least a million supposedly High-Tech workers and their families per year will be granted immigrant visas.

This is the honey trap for the 42-strong Black Caucus of the U.S. Congress as they are afraid that the black immigration from Africa and Caribbean will be negatively affected by the VISA increases for High-Tech workers most of them probably will be from India and China as there are not too many IT experts in that black-parts of the world.

So the Democrats and the Big Business and the powerful labour unions agreed to create a new VISA for low-skilled workers, known as the W visa, which will eventually allow 200,000 mostly Black immigrants per year to enter the U.S. and expand the Black voters base substantially for the Black Caucus.

This Immigration Bill basically is a general amnesty for more than 20 million illegal immigrants now in the United States, and every illegal from any country including our Burma will be benefitted greatly once the Bill is passed. 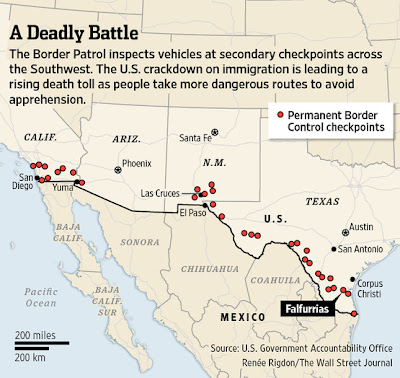 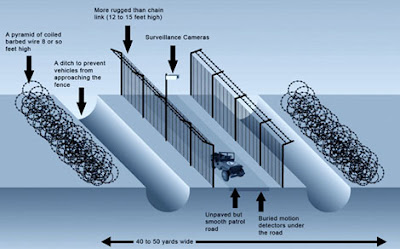 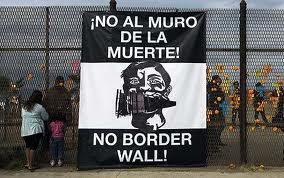