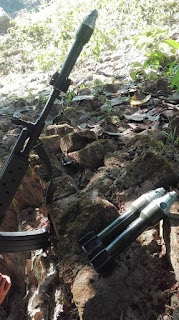 Large numbers feared dead in Bago as soldiers crush protest stronghold: It has not been possible to confirm the number of fatalities yet but locals fear it could be in the dozens and say soldiers were ‘shooting at every moving shadow’.

The junta’s armed forces crushed a key protest stronghold in Bago’s Ma-Ga-Dit road in a pre-dawn attack on Friday resulting in what locals feared could be dozens of deaths, though it has not been possible to verify the exact number.

Heavy shelling with Belgium-made Energa rifle grenades was carried out at 4:30 this morning against Magga Fort, the main stronghold of Bago, and continued until around 10 pm tonight.

Soldiers have been stationed at the Zeyar Muni pagoda compound in the town and have taken dead bodies inside, Ye Htut, a protest group leader, told Myanmar Now based on his conversations with eyewitnesses. There could be at least 57 dead bodies piled inside the pagoda compound as well as three bodies at a local morgue and one that was cremated immediately, the witnesses told him.

The junta has issued an arrest warrant against Ye Htut for this anti-coup activities in Bago. Some monks went to the pagoda compound and asked the soldiers to allow them to take injured people for medical treatment but their request was denied, a Bago resident said.

Soldiers used heavy weaponry during the attack, which started at 5am, and surrounded the area from all directions, witnesses said. It was unclear exactly which weapons were used but photos appeared to show used explosive munitions.

“They have been shooting with heavy weapons. I can still hear the sound of gunfire now,” a Bago resident told Myanmar Now at around 10am. A leader of the protest column in Bago said no one could go outside as soldiers were shooting at anybody they saw on the streets.

He said it was still not possible to know the number of people killed, arrested or injured. “Twenty or 30? Or 40? No one can confirm it yet,” he said. “The crackdown in Bago could even be the most vicious so far… There was continuous shooting at Ma-Ga-Dit and San-Taw-Dwin roads,” he added.

In the late afternoon, troops arrived at San Taw Dwin road, a residential area, in 10 trucks and shot people, he said. “It is like a genocide. They are shooting at every moving shadow. This situation is like those incidents in Rakhine. We sympathise with the situation in ethnic areas. I feel like they are committing a genocide against their own people,” Ye Htut said.

Another local speculated that as of 9pm, the total number of people murdered and wounded could be at least 62, based on the information he gathered. He didn’t know how many among that estimate might be dead. Local reporters and other residents told Myanmar Now it was at least 20.

Residents living in at least five wards near Ma-Ga-Dit road have fled their homes, locals said. The wards are Alin-Yaung, Inn-Win, Socialist, Hmor-Kan and Pon-Nar-Su, all areas where there are established teams of defenders for protest camps.

“They came in with force and people grabbed whatever belongings they could and ran away quickly. There might have been hundreds of troops around,” a local told Myanmar Now. The troops were out shooting still on some streets in Bago at 10pm, Ye Htut said. 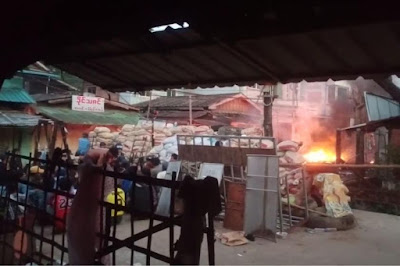 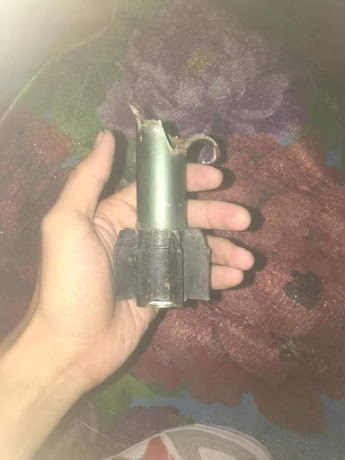 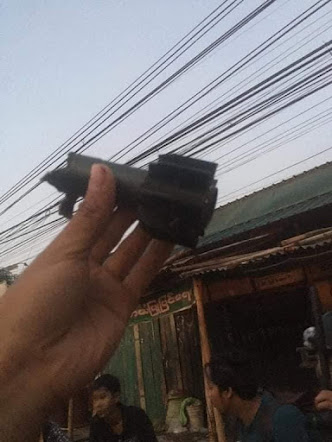 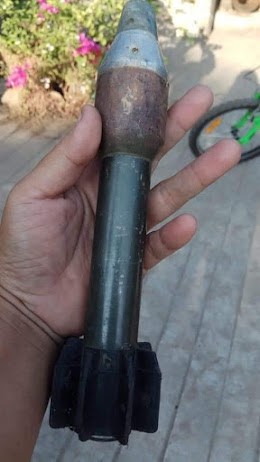 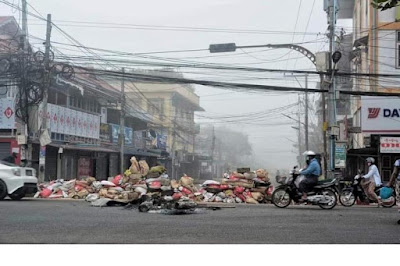 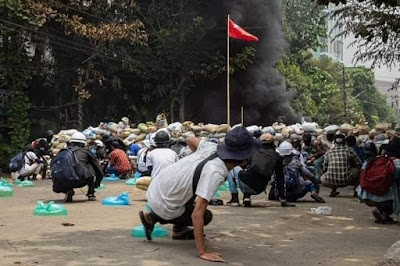 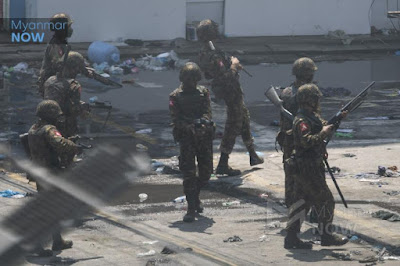 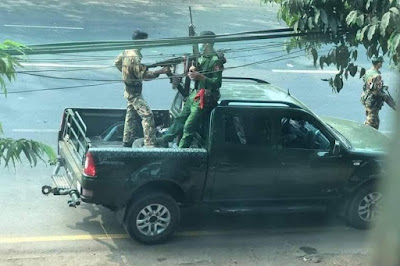 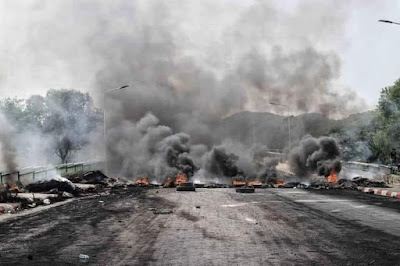 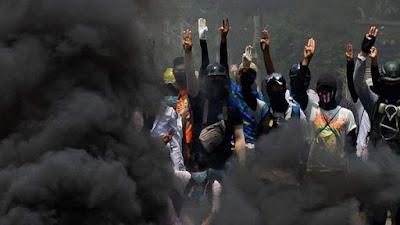 Burmese Army's shelling incendiary rounds on a Karen village in Pegu Division.
Posted by Hla Oo at 4:11 AM