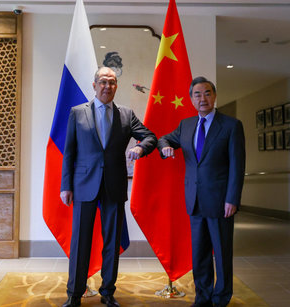 China and Russia are the two biggest suppliers of military arms to Myanmar; The UN Security Council has stopped short of condemning the coup; The EU is preparing new sanctions on individuals and companies owned by the Myanmar military.

"It comes as no surprise that Russia and China are blocking the attempts of the UN Security Council, for example, to impose an arms embargo," EU foreign policy chief Josep Borrell said in a blog post on Sunday. "Geopolitical competition in Myanmar will make it very difficult to find common ground," said Mr Borrell, who speaks on behalf of the 27 EU member states. "But we have a duty to try."

Security forces have killed more than 700 unarmed protesters, including 46 children, since the military seized power from the elected government of Aung San Suu Kyi in a coup on February 1, according to a tally by the Assistance Association for Political Prisoners (AAPP) activist group.

That included 82 people killed in the town of Bago, near Yangon, on Friday, which the AAPP called a "killing field". "The world watches in horror, as the army uses violence against its own people," Mr Borrell said.

China and Russia both have ties to Myanmar's armed forces, as the first and second-largest suppliers of weapons to the country, respectively. The UN Security Council last week called for the release of Ms Suu Kyi and others detained by the military but stopped short of condemning the coup.

The EU is preparing fresh sanctions on individuals and companies owned by the Myanmar military. The bloc in March agreed to a first set of sanctions on 11 individuals linked to the coup, including the commander-in-chief of the military.

While EU economic leverage in the country is relatively small, Mr Borrell said the EU could offer to increase its economic ties with Myanmar if democracy is restored. That could include more trade and investments in sustainable development, he said. EU foreign direct investment in Myanmar totalled $US700 million ($918 million) in 2019, compared with $US19 billion from China.

The military says it staged the coup because a November election won by Ms Suu Kyi's party was rigged. The election commission has dismissed the assertion. In Myanmar, protest groups are calling for the boycott of the Thingyan Water Festival this week, one of the most important celebrations of the year, because of the killings.

"[With] Thingyan approaching, we mourn the senseless loss of life in Bago & around the country where regime forces have reportedly used weapons of war against civilians," the US Embassy in Yangon said on Twitter. "The regime has the ability to resolve the crisis & needs to start by ending violence & attacks." 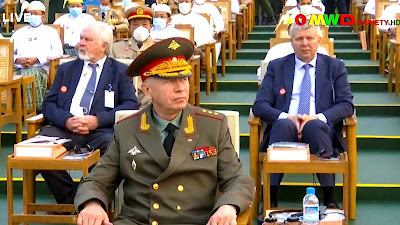 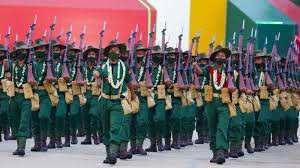 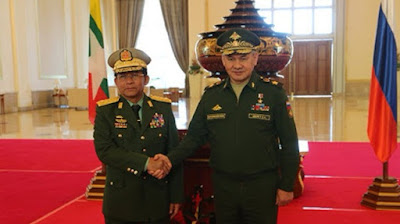 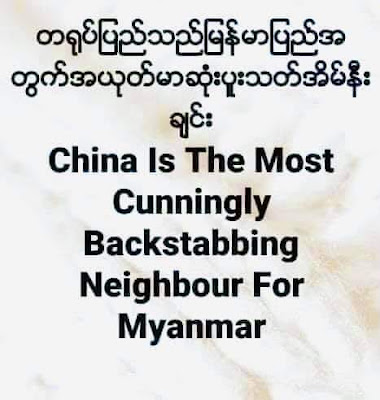 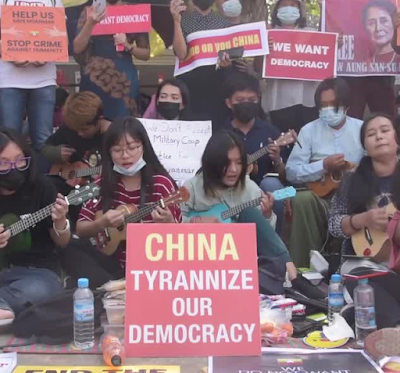