Min Aung Hlaing: No Ramos But Gaddafi Or Saddam 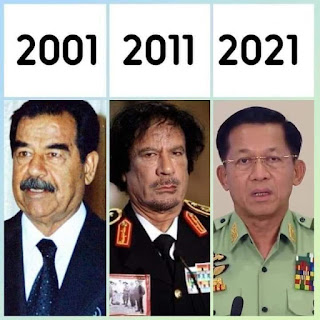 Min Aung Haing right now is playing a very-high-stake game gambling away his life, his children’s and grand-children’s lives. It seems like he is just foolishly protecting his short term interest without really thinking about his long term prospect of losing people’s love and respect which he obviously enjoyed last ten years.

For a decade I and many other Burmese exiles overseas were expecting him to become like Phillipines’s General Ramos, who – as the Vice-Chief-of-Staff of Philippines Armed Forces during the 1986 People Power Revolution in Philippines – broke away from President Marcos’s Administration and supported Corazon Aquino, and eventually became the Twelfth President of The Republic of Philippines.

What Min Aung Hlaing had to do to become Burma’s Ramos was just accept the people’s will, reform the hated 2008 Constitution, marched his troops back to the barracks, keep the army as a professional institution, and stay well away from the politics. He could even become a president of Union of Burma in a very near future like Ramos.

No, that was too easy for our stupid Senior-General Min Aung Hlaing. Instead, he foolishly staged the Feb-1 Coup, detained the NLD leaders including much-loved Daw Suu, and started killing hundreds and thousands of people who tried to resist his mad power grab.

I believe - if the sad history of military dictators before him is a guide to what will eventually happen to Min Aung Hlaing and his immediate family – they will be either hunted down and slaughtered like Muama Gaddaffi by the people, or convicted in a court of justice and hanged like Saddam Hussein.

But it is still not too late yet. Repent for the sake of your four young grandchildren, all girls, and release Daw Suu, let the Pyithu Huttaw (Parliament) open ASAP, apologize to the people of Burma, and march your troops back to the barracks after reforming the 2008 Constitution. And people of Burma will forgive you for your temporary madness. You could even become a president like Ramos. 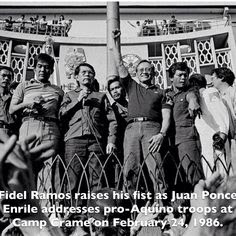 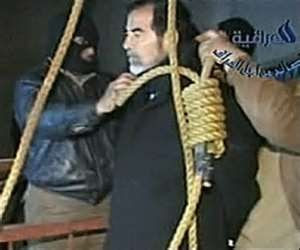 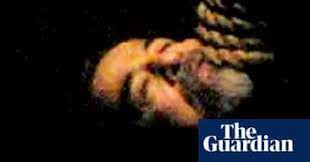 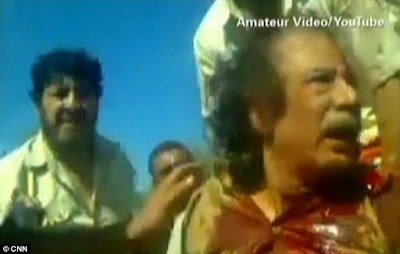 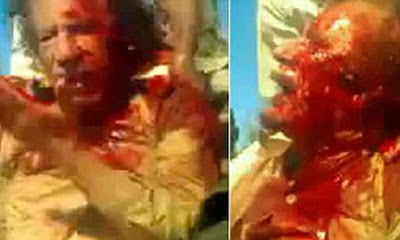 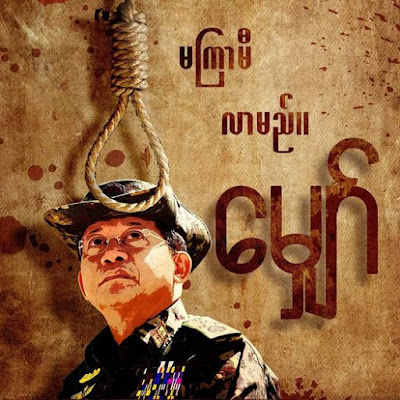 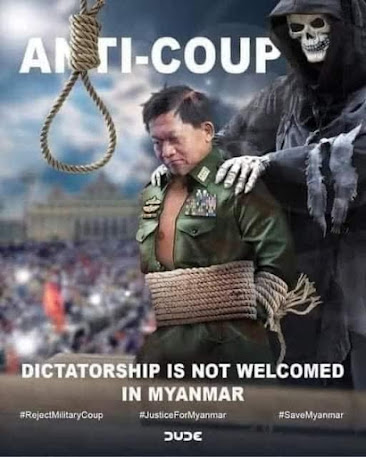 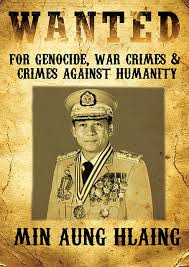