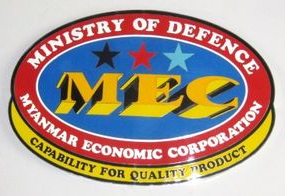 The United Nations Human Rights Council, charged last year with investigating the Myanmar army’s (Tatmadaw) business empire as the biggest single corporate owner amid findings of abuses and war crimes in three states, presented a complex construct of domestic and investor ties to be rolled back and unwound altogether under diplomatic and commercial imperatives.

The report focuses on widespread violations in Kachin, Shan and Rakhine states, the first two with longstanding independence movements in gem-producing regions, and the last the source of the 850,000 Rohingyas’ escape to Bangladesh after company-supported “cleansing operations” that may fit the universal genocide definition.


Senior generals leading the two main Myanmar Economic Holdings (MEHL) and Cooperation (MEC) conglomerates are already under personal international sanctions and asset freezes, and the UN Council’s work, to be debated at the September General Assembly, is designed to reinforce the military’s isolation.

Its “outsize power” is responsible for systemic persecution and violence and has compromised post-2015 election democracy and free market transition, the document comments. Aung San Suu Kyi is the civilian government head after her party won the most seats, but the Tatmadaw automatically controls one-quarter of the legislature and can veto proposed constitutional revision.

It is autonomous with no budget oversight, and retains interior and border ministries along with defense. Dozens of foreign joint ventures and other business connections were identified with MEHL and MEC, and the expose notes the gem industry’s “global reach” and calls on multinational firms, banks, and development lenders to sever all links.

A formal boycott could be adopted at the UN plenary next month, as the United States and European Union continue to crack down over the generals’ absence of accountability for the mass Rohingya displacement. 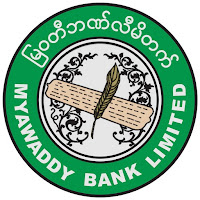 The UN has guiding principles on business and human rights supplemented by Global Compact provisions, and separate codes were prepared by the European Commission and the Organization for Economic Cooperation and Development. The OECD sets out a due diligence framework for conflict minerals and overall human rights supply chain integrity, with another convention outlining anti-bribery and corruption steps.

Executives have been referred to the International Criminal Court for bad conduct, with past cases from Sierra Leone and Yugoslavia. Under general investment criteria, basic accounting and reporting should be available, and neither MEC nor MEHL offer financial documents or list fiscal contributions from oil and gas, minerals and bank ownership. In 2017 the Defense Ministry claimed MEHL revenues at $120 million, and its Myawaddy Bank as the number two taxpayer, without verification.

Each parent controls an estimated 60 companies, divided into services, trade and production groups in MEHL’s organization. MEC’s focus is more on agriculture and hydrocarbon raw materials, alongside financial and insurance holdings.  Myawaddy is considered a private bank under existing laws with almost $1 billion in assets as of 2016, according to the World Bank. The main MEC bank is Innwa, managed by military officers to enable international system access within existing curbs.

In Kachin and Shan states, jade and ruby extraction is intensive along with family- and state-owned partners. Combined operations include large tourism resorts and land tracts, and following new accounting procedures for government-run enterprises reserves can be earmarked for military use.

So-called crony companies headed by wealthy individuals such as Asia World, Eden, First Myanmar and KBZ were the target of solicited “donations,” amounting to tens of millions of dollars, for northern Rakhine State road and border wall construction after the Rohingya expulsion, and they provided cash for that purpose as early as 2017, the report suggests.

They often have Singapore stock exchange listings and company ties where ethics and governance codes bar such behavior. Chinese and Korean joint ventures are common in mining and steel, and French cement giant Lafarge and Indian construction outfits have also entered. Russia and Ukraine have traded arms and weapons technology under embargo from dozens of other countries and in potential violation of dual-use export restrictions.

The UN study concludes that forced labor and sexual violence are routine in mining areas, and that Rakhine development projects to “erase the Rohingya” may implicate the Tatmadaw and associated businesses in war crimes. Dozens of overseas partners may be drawn in indirectly, and it urges investors, consumers and donors to end all engagement inviting these risks and tragedies for eventual extrication from the broader economic and financial sector regime. 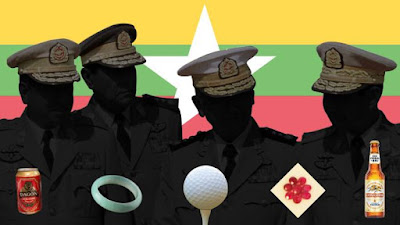 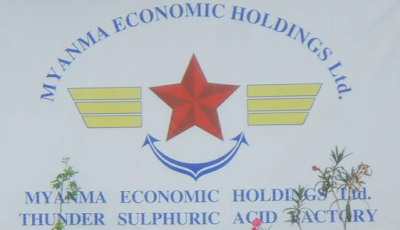