(News article and photos direct from The Demotix and The BNI on November 29, 2013.)

LONDON: Angry Muslims (are there any other kind?) protest Angola’s ban on Islam.

Anjem Choudary, notorious Muslim hate preacher, and his supporters protested at the Angolan Embassy against the ban on Islam imposed there, with the closing of mosques outside the capital, burning of copies of the quran and assaults on veiled women.

There was no sign of the march announced by Anjem Choudary from the Regents Park Mosque after Friday prayers although I spent some time looking for it, but by the time I had walked down from there to the Angolan Embassy, a group of around forty of his supporters had arrived there and begun to protest.


I was told some fire-crackers had been let off before I arrived and that the people in the embassy had felt intimidated, but by the time I arrived the protesters were on the opposite side of the road, making speeches through a loud public address system and shouting slogans.

Half a dozen police arrived around 15 minutes later and talked to someone at the embassy door and the police also talked to one of the protesters who assured him that they would keep on the opposite side of the road and keep a clear path along the pavement. The police then stood back and watched the protest.

Around half an hour later Anjem Choudary arrived and made a speech to the protesters and to the embassy. Much of what he said about mosques in Angola being closed, about the forced destruction of some mosques and the intimidation of Muslim women wearing the veil has been confirmed by human rights activists in Angola.

The application by the Islamic Community of Angola (ICA) for legal recognition as a religious organisation was one of many rejected by the Angolan Justice Ministry last month.

According to a report in The Guardian, there are only 83 approved religious organisations in Angola, every one of them Christian, and a statement from the Angolan embassy in the US claimed that they had ‘lots of religions’, citing “Catholic, Protestants, Baptists, Muslims and evangelical people.”
Freedom of religion in Angola– so long as it is Christian

But the protesters do not appear to want religious freedom either, but called for a ban on democracy and the establishment of a Islamic Khilafah (caliphate) in Angola, establishing Sharia law. ‘Islam’, stated one of the posters some held, ‘Will Dominate the World’.

And while they describe the religious intolerance of the regime led by Angolan president, José Eduardo dos Santos as a Christian crusade against Islam it is rather against all minority religions as well as the estimated 90,000 Muslims, and is more about the regime’s almost total lack of regard for human rights.

As Choudary himself pointed out, it is certainly not a Christian policy – nor in any meaningful sense are other Western governments Christian, but almost entirely secular. And as another of the posters says, ‘Islam will eradicate Secularism’.


While almost all of us – whether Christian or Muslim – would condemn the actions of the Angolan regime, I think few would feel that an Islamist Khilafah would be any more likely to promote freedom of religion. 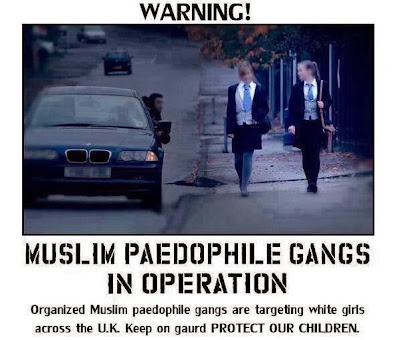 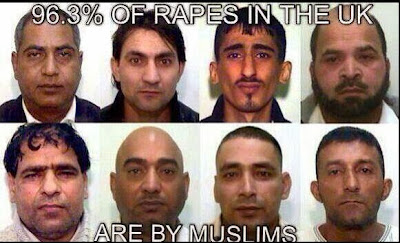 Related posts at following links:
Angola Bans Islam and now Demolishing All Mosques
Posted by Hla Oo at 10:35 AM