(News article and photos from American Centre for Democracy on December 23, 2013.) 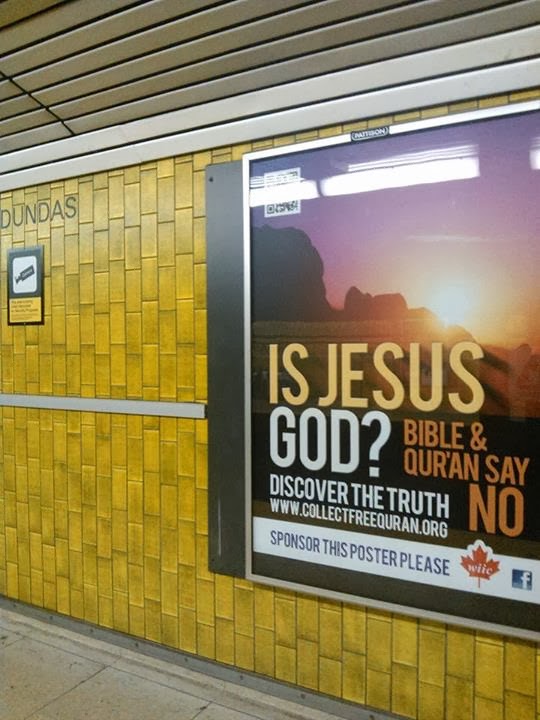 CoollectFreeQuran, a Canadian registered charity, sponsors the poster and calls for contributions of $600 per month, or $150 per week, or $20 per day to maintain the poster. This ad and the facebook plea would have made Vladimir Ilyich Lenin proud: While belittling the core of Christian belief, this Muslim “charity” is soliciting Christian funds to destroy it.

This is but one of recent examples of how blatantly Islamic organizations are advancing their agenda of global Islamic rule.

Jonathan D. Halevi, a Senior Fellow at ACD calls our attention to a new Islamic street ad in Toronto regards Jesus as a Muslim Prophet and implies his future role in ridding the world of evil and establishing the rule of Islam globally.


“The Group of Mercy,” Dawah (propagating to Islam) group lead by a group of young Muslims in Greater Toronto Area, are running on Christmas Eve and until mid-January 2014 a new street ad campaign that targets the general public, and specifically the Christians.


On November 16, 2013, “The Group of Mercy,” co-founded by Mahmoud Abou-Elneel and Dina Kamal, announced that it “was able to raise the full target amount” (i.e. $5,000) and “will be able to post 2 street Ads in different locations for one month each.” A month later the group posted pictures of the street ad that posted at 374 Dupont Street, South of Dupont Subway station. 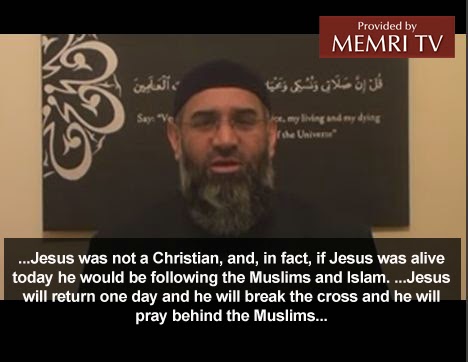 (All Muslims wrongly and crazily believe that Jesus was just one of their stupid Allah's messengers, and thus stubbornly demand that Christians must abandon their religion and submit to the Islam.) 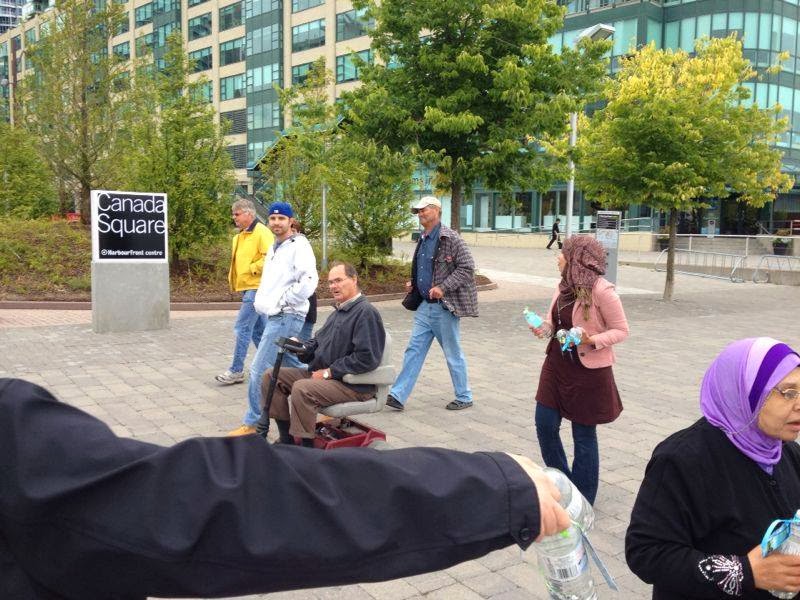 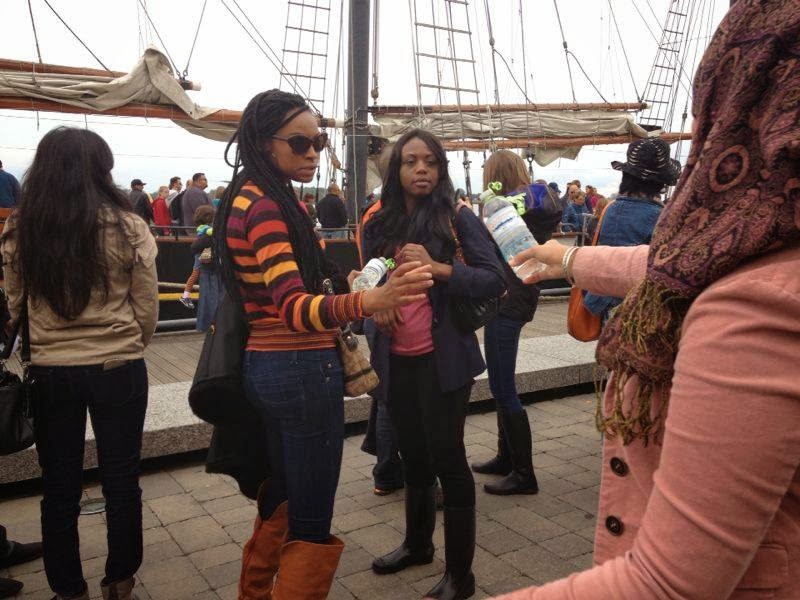 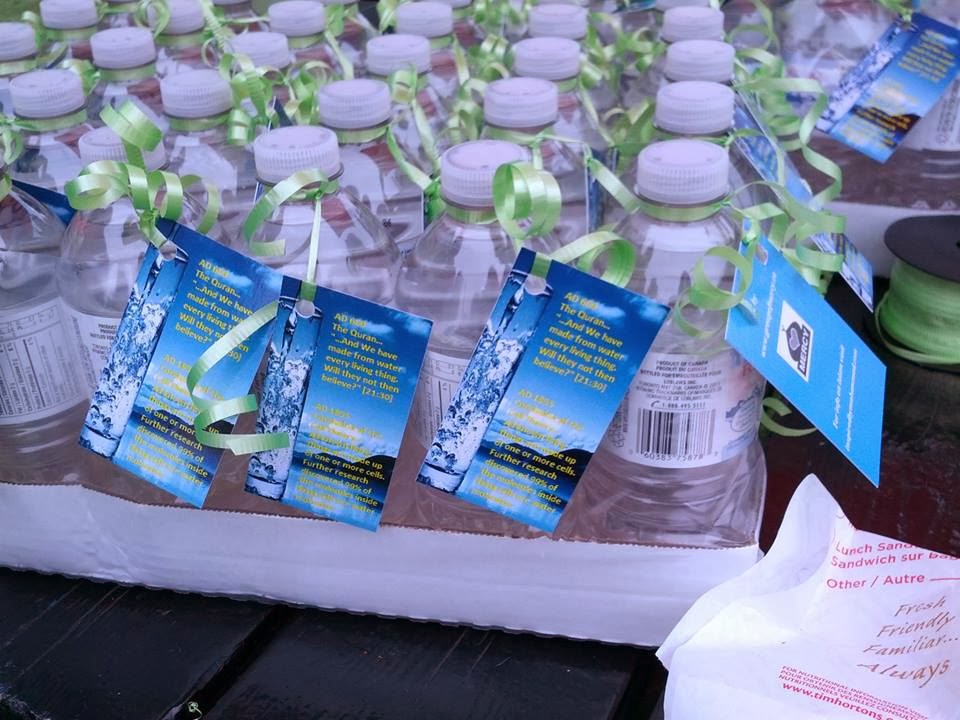 (Muslims killing Christians in Palestine.)
Posted by Hla Oo at 12:21 AM