The Muslim Refugee Gang Rape In Sweden’s Mariannelund. 48 semen stains found in refugees gang rape. The Muslim rape group claimed the raped woman is a "Swedish Whore", according to the Migration Authority interpreter Rafi Bahaduri, which is one of the accused.

While the Swedish mother of two was being brutally gang-raped at a refugee camp in Småland Mariannelund the nine refugee-rapists (the rapefugees) were cheerfully laughing and joyfully shouting. The woman was almost apathetic after the violent rapes and still feels horribly inside her today as she has something hard stuffed in her genitals.

Today, the prosecutor presented the semen evidence against nine men, where several defends their actions against the woman. “She is a whore,” says the Swedish Migration Board interpreter Bahaduri Rafi, 25, who is one of the defendants.

In the trial, the woman said that refugee men in agreement attacked her and that all the refugees were on the rape. The Muslim refugees, according to a witness, stated that they wanted to get "a girl to fuck" and while the rape was going on all the men laughed and clapped their hands and cheered.

The mother of two has been interrogated by the police and told them about how she tried in vain to break free from the Afghans when they raped her vaginally, anally and orally at the same time. “It's the most painfully hardest when they are at the same time in my everyhole,” the woman explained later in the trial, announces the Highland News .

When the Swedish mother of two in the bloody state eventually found by police in the refugees' apartment, she was apathetic. She was too hurt to sit down and she also had a sore throat, genitals pain and unsettled stomach. The woman was so severely injured that she was forced to sit in a wheelchair for a while and was treated at a psychiatric clinic in Vastervik four weeks.

Prosecutor Gunnar Brodin told in his court statement today that police forensic scientists found at-least 48 semen stains in the refugee apartment where the gang rape occurred. Different sperms from at least four people were recovered from her rectum and farther up the digestive system. In total, nine men were directly connected to the gang-rape.

Apart from the sadistic gang rape inflicted by Afghan refugees on the mother of two there were near-fatal injuries due to brutal gang-rape which almost clogged her airway, stated courtroom clerk Charlotte Bokelund during the trial.

Mother of two, who runs a shop, after the rape are now afraid of men, and especially afraid of foreign men. According to Charlotte Bokelund woman is still experiencing the severe feeling  as if she has something hard stuffed in the genital area. 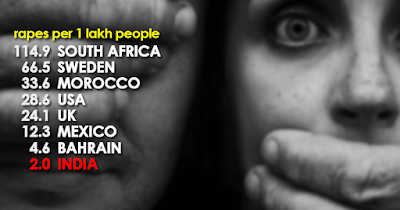 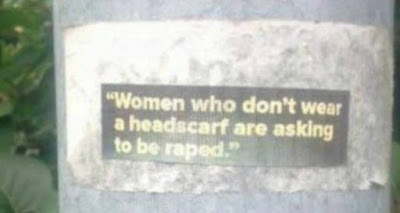 One of the defendants, 25-year-old Afghan Rafi Bahaduri, who was previously convicted of rape and has also appeared as the suspect in other rape cases and now resides in nearby Vimmerby, believes the mother of two deserved it occurred. “She is a whore,” she knew this would happen. “She wanted it,” he explained to the police when he was arrested.


Rafi Bahaduri, despite his extensive criminal record, has been employed by the Swedish Immigration Service as an interpreter. Mother of two, who have chosen to follow the trial in place, has repeatedly felt so bad that she had to leave the courtroom to vomit. 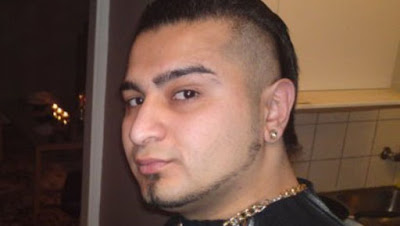 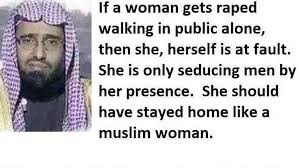 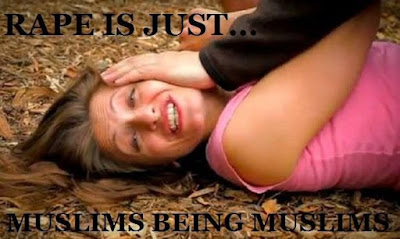 Related posts at following links:
Sweden: The Muslim Rape Capital Of The West
Sweden Close To Collapse Due To Massive Muslim Invasion
Posted by Hla Oo at 7:26 PM